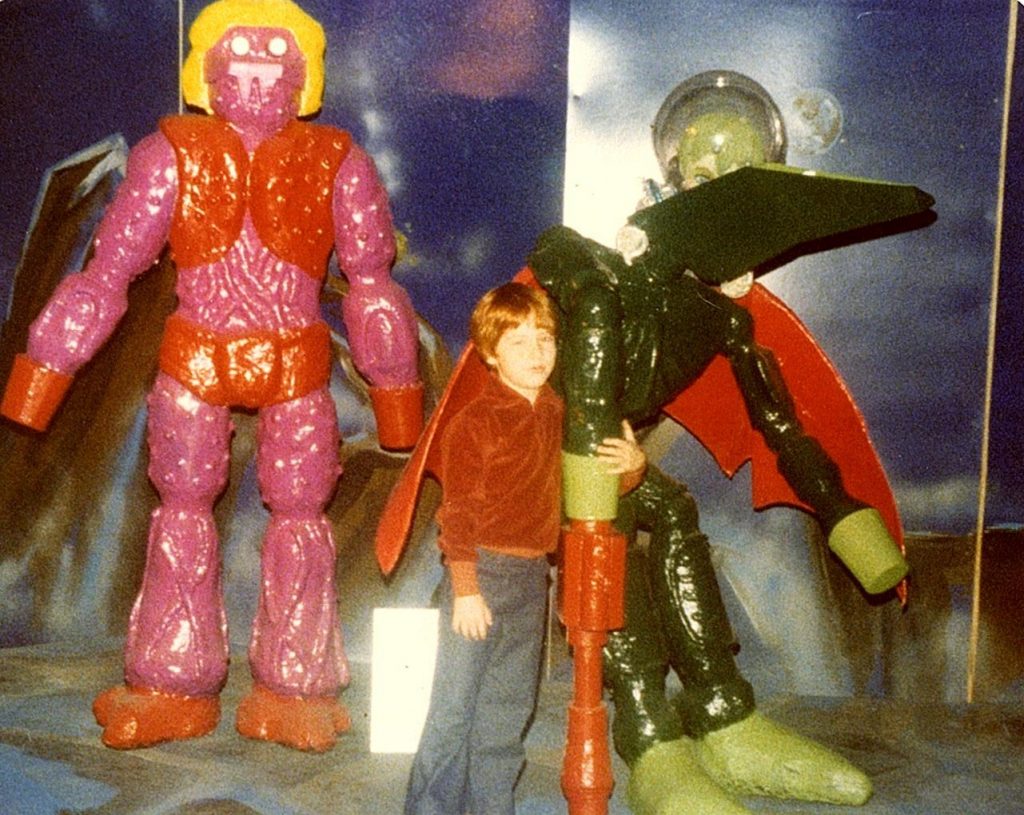 So this weekend on twitter, a fella named Jason (follow him on Twitter) reached out and blew my mind with this shot of him with Membros and Repto from the Mego Microanuts line. This shot was taken at Macy’s in 1979 and I had no idea this was a thing. The Micronaut Aliens were a […]