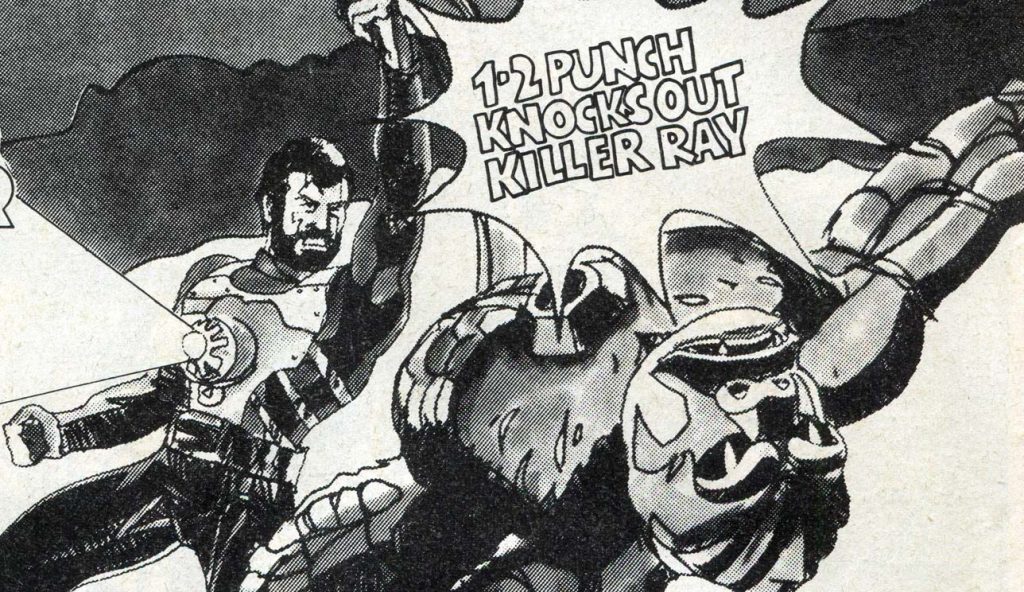 I love this amazing UK comic ad for Palitoy Commander Power. In 1978, Palitoy who were still selling 12″ GI Joe under the Action Man banner (and doing ver well) took Hasbro’s latest incarnation of Joe, now called Super Joe, and rebranded it as Commander Power. Three figures from the US line were brought over, […]

END_OF_DOCUMENT_TOKEN_TO_BE_REPLACED

Added some new pics and information to our Hasbro Super Joe page at the Action Figure Archive. I have a real fondness for this short-lived but unique toy line by Hasbro, most people at the time didn’t even realize it was supposed to be G.I. Joe, this is mainly because he’s eight inches tall.  G.I. […]