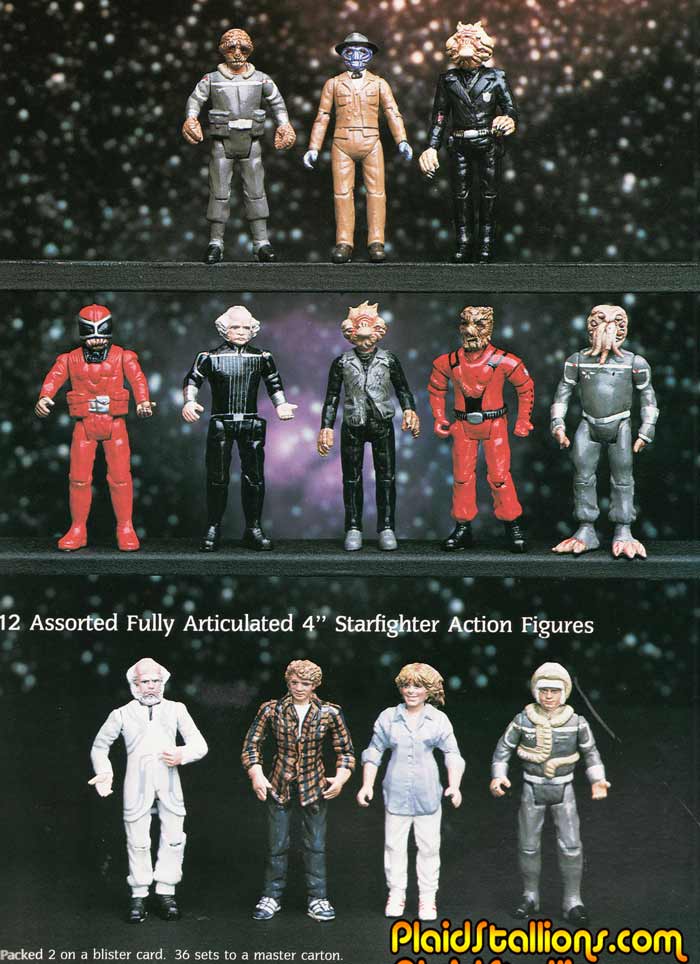 This past week I got one of those emails that I just absolutely live for and that is from the owner of the hand painted set of prototype figures for the Last Star Fighter. Pictured about is the original catalog page we showed here.

Originally proposed by Galoob, these figures never saw light of day, probably due to the film’s lackluster box office (it’s a good movie too, I saw it opening weekend). It haunts collectors such as myself a little and that’s why this image and the following story made me smile.

More after the Hyper Jump!

How did the owner come to get these? We’ll let him explain that in his own words, this story goes back 25 years. 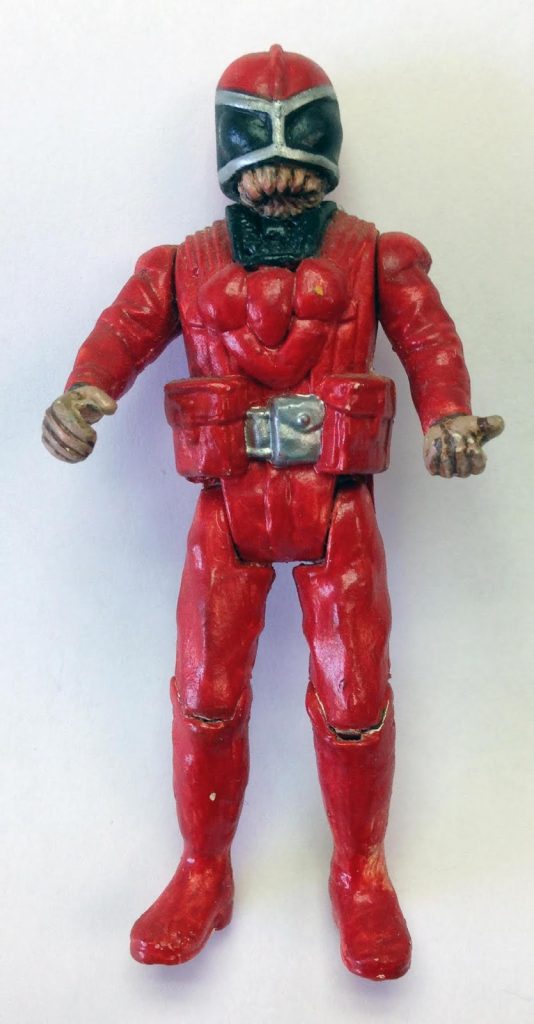 “A friend of mine at the time wanted to become a sculpture for movie makeup and he had met a guy who did that for a living. I was asked to go over with him as he did not want to go alone.”

” We got to his house and he had his garage set up like a flea market with a bunch of stuff he either worked on or had gotten while working in the industry. I think he worked with Phil Tippett because he had stuff from Star Wars and the Terminator as well as stories about working on the Terminator.”

“He had the figures with the other stuff and wanted to sell it, he had found religion and did not want anything from his past in the movies. I remember he had some Strawberry Shortcake stuff as well that I did not have the money to buy.” 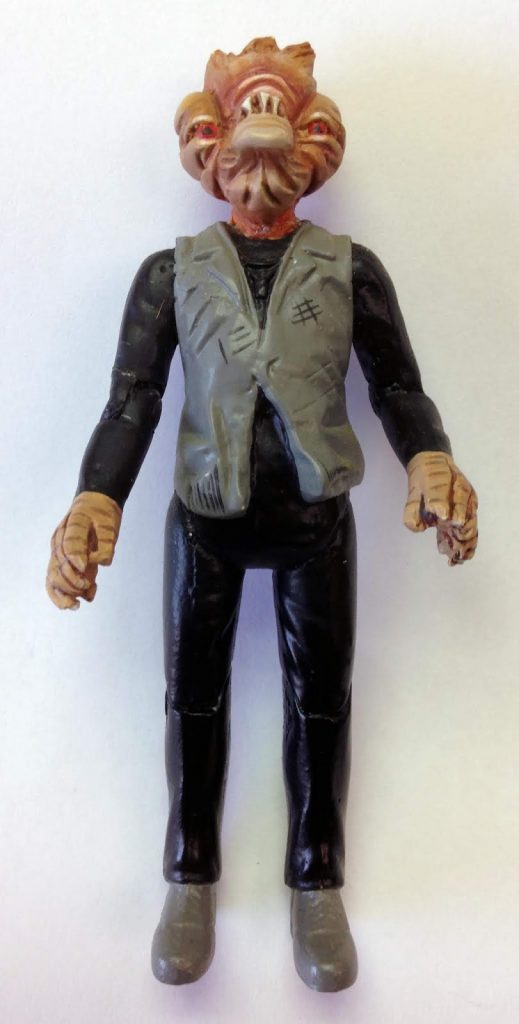 “So I ended up with the 6 figures as well as some model kits and a few props as well as a Gumby that was used in a Gumby movie.”

Pretty neat stuff and I also know someone in the special effects field who now sculpts for toy companies, it seems to be commonplace. It still doesn’t take away the pain of these never getting made.

The owner is now considering parting with them , so he’s asked to me to share them to gauge any interest. Got any questions? Fire them to me via my gmail (kid70s) and I’ll forward them on down! 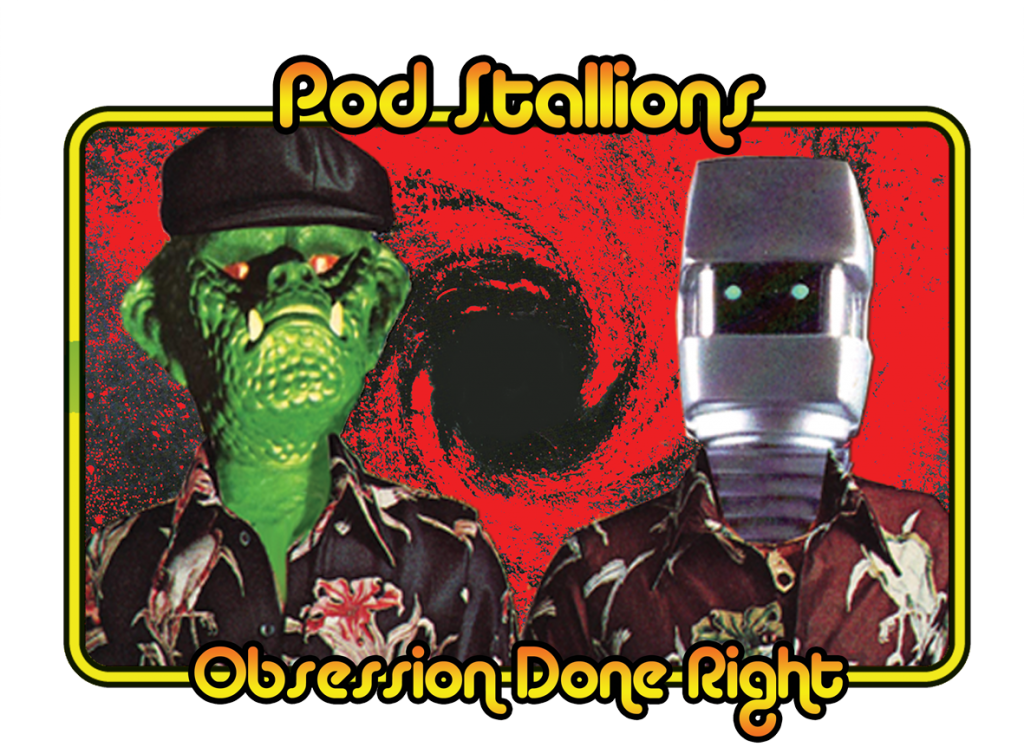