Eidai Grip diecast vehicles were produced in Japan during the 1970s and featured many popular TV licences not unlike Dinky and Corgi did in the United Kingdom.

In fact, they shared many licenses like Gerry Anderson’s UFO (a personal favourite), Thunderbirds and Captain Scarlet. They also (understandably) covered Japanese favourites like Ultraman, Speed Racer and Battle of the Planets.


Above is a beautiful catalog I found, you can view it in larger scale by clicking on it. I’ve also broken it down after the jump including shots from my own collection of these. 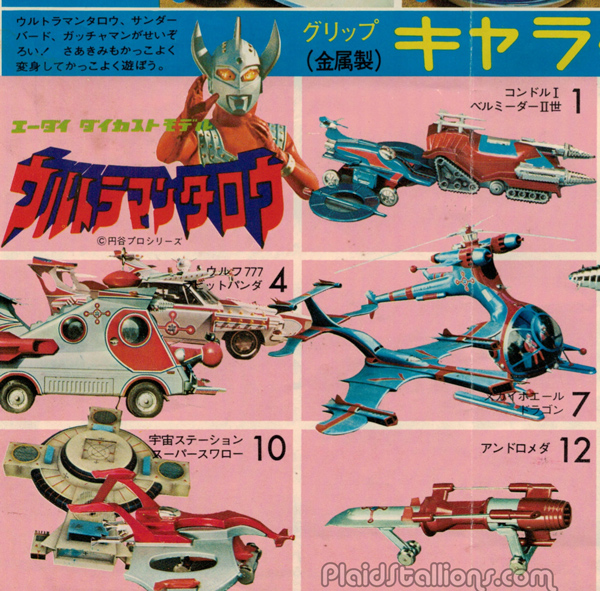 I honestly can’t place all these vehicles, not great on my Ultraman Taro.. 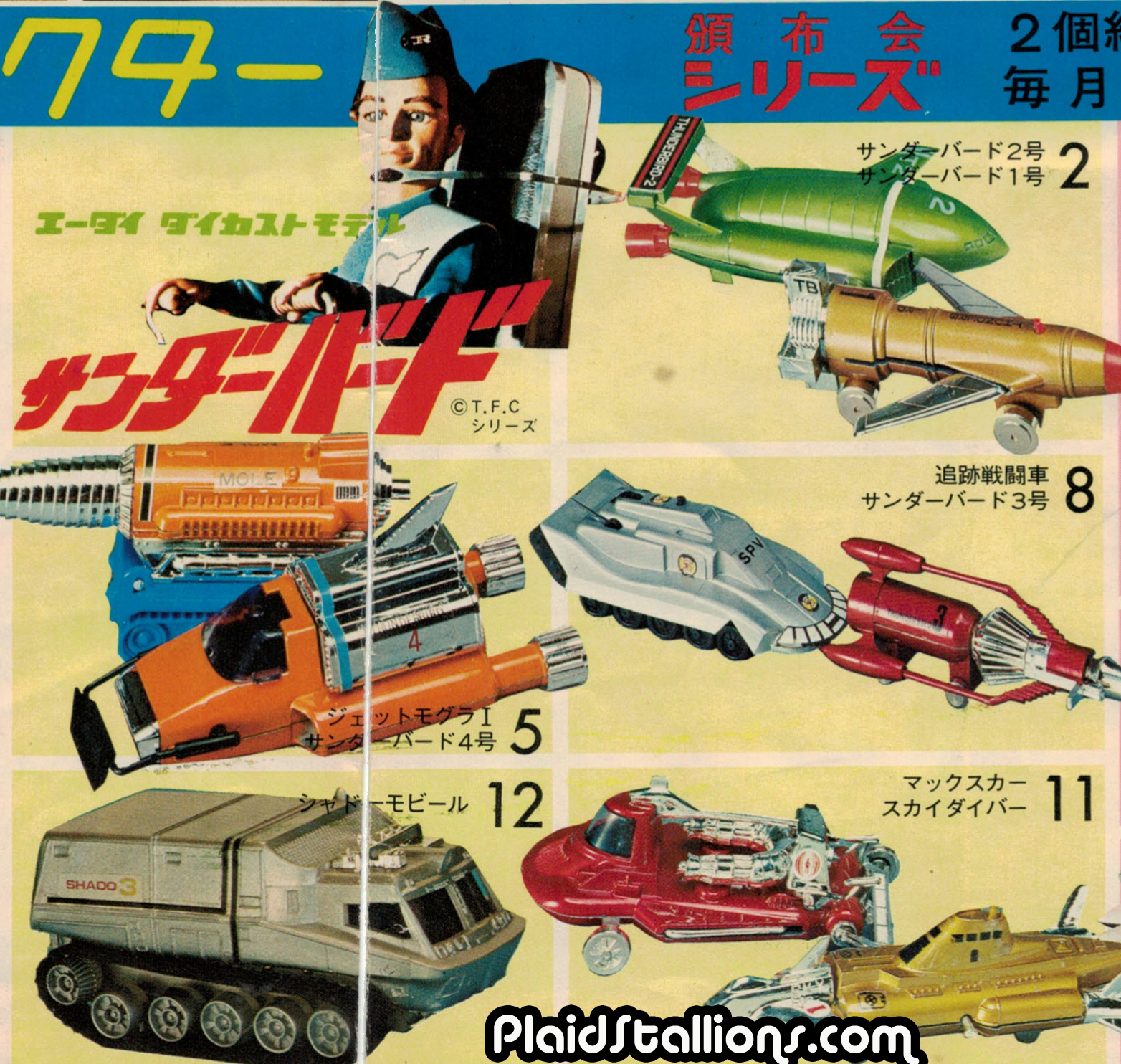 The Gerry Anderson stuff is a current obsession, especially the UFO ones. I hear tell of an Ed Straker car but I CANNOT FIND IT. Here is my collection: 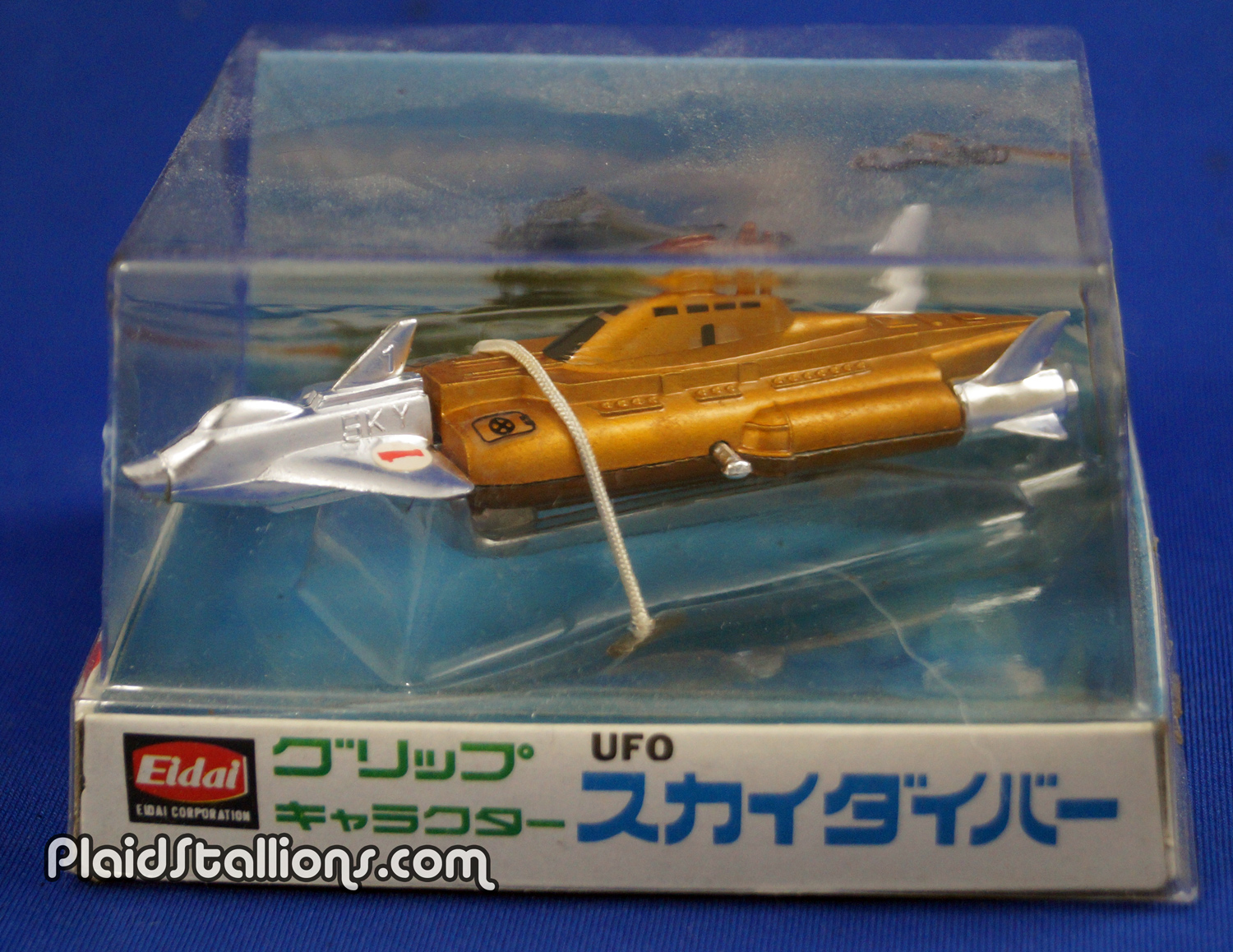 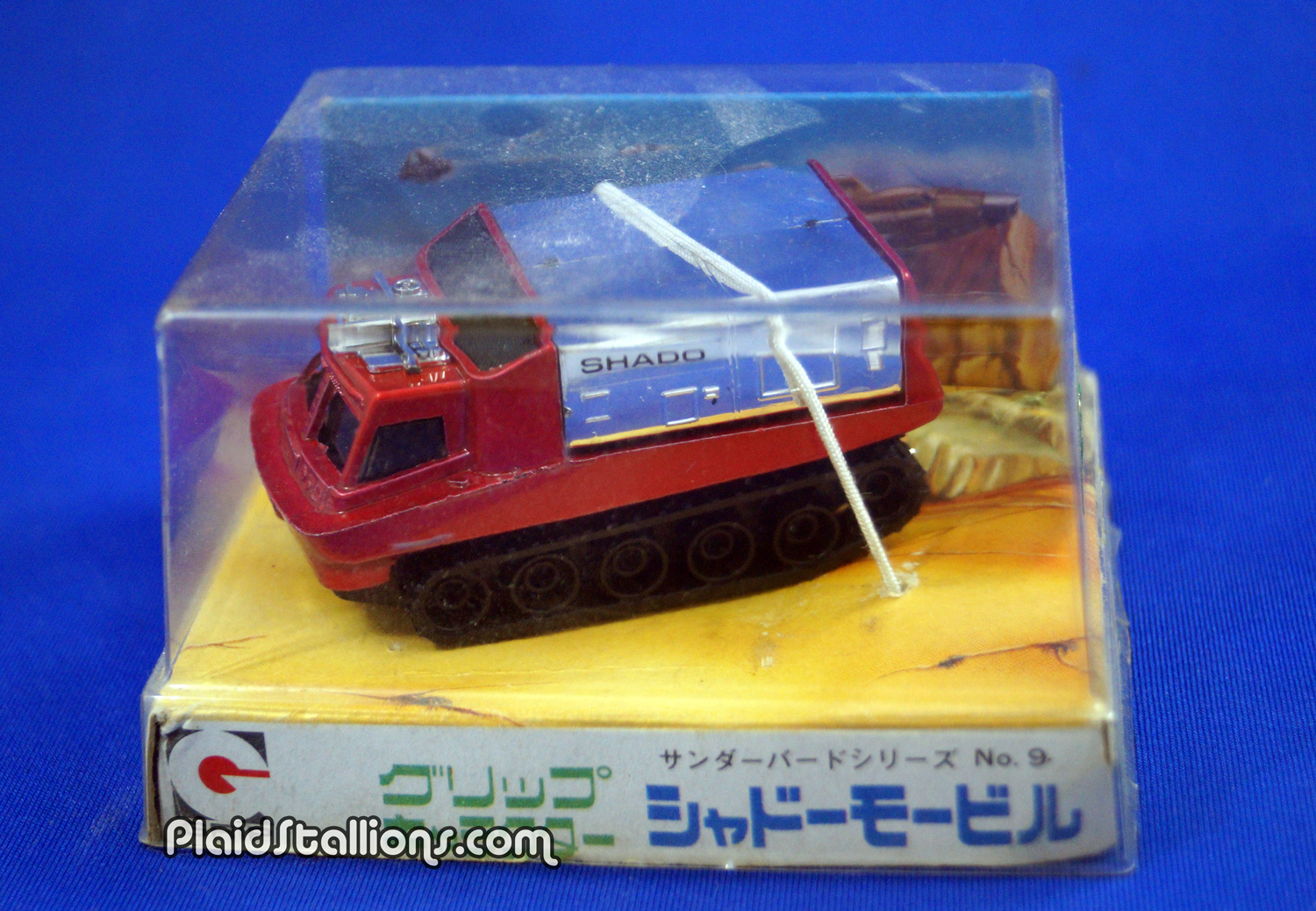 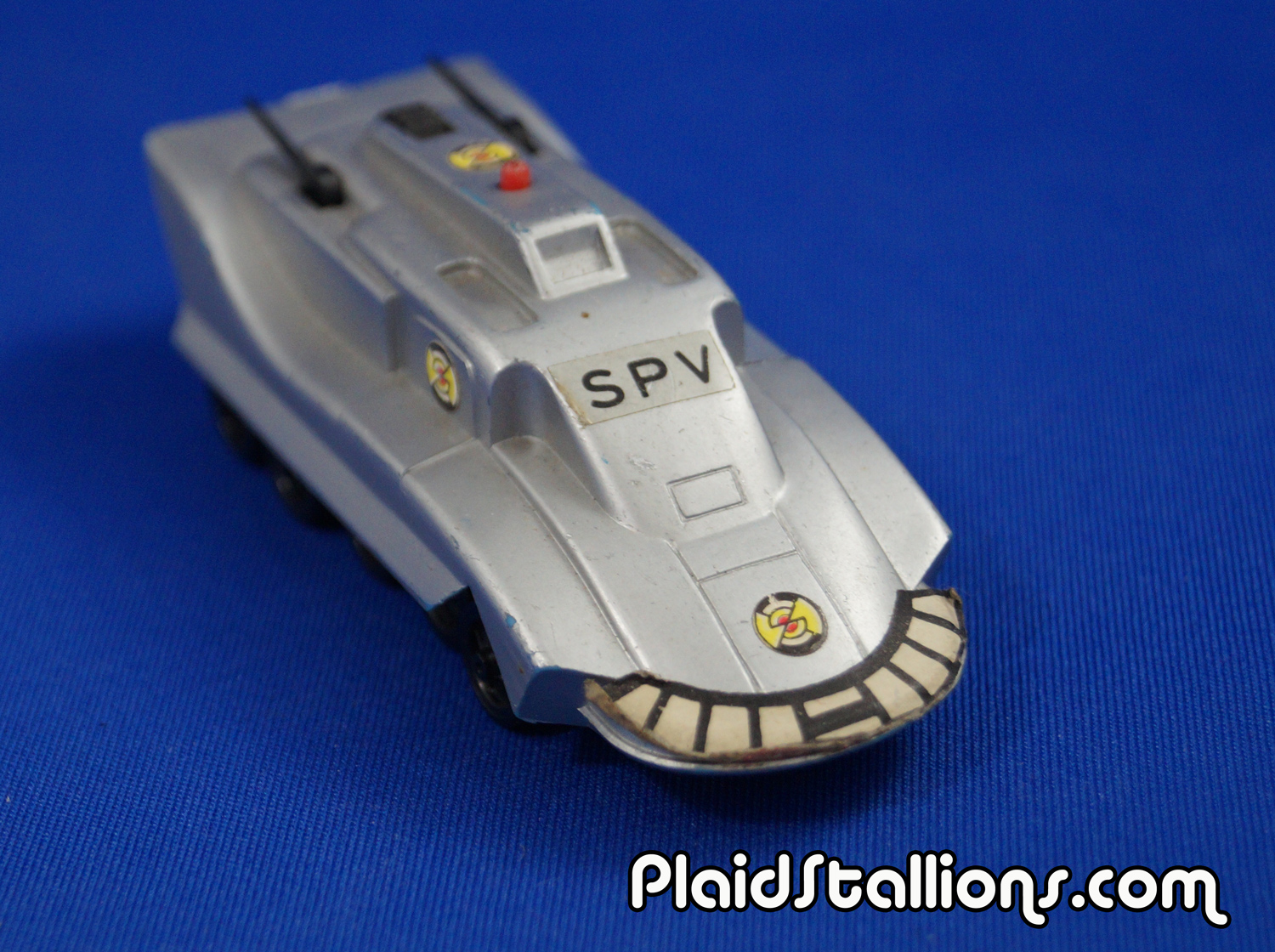 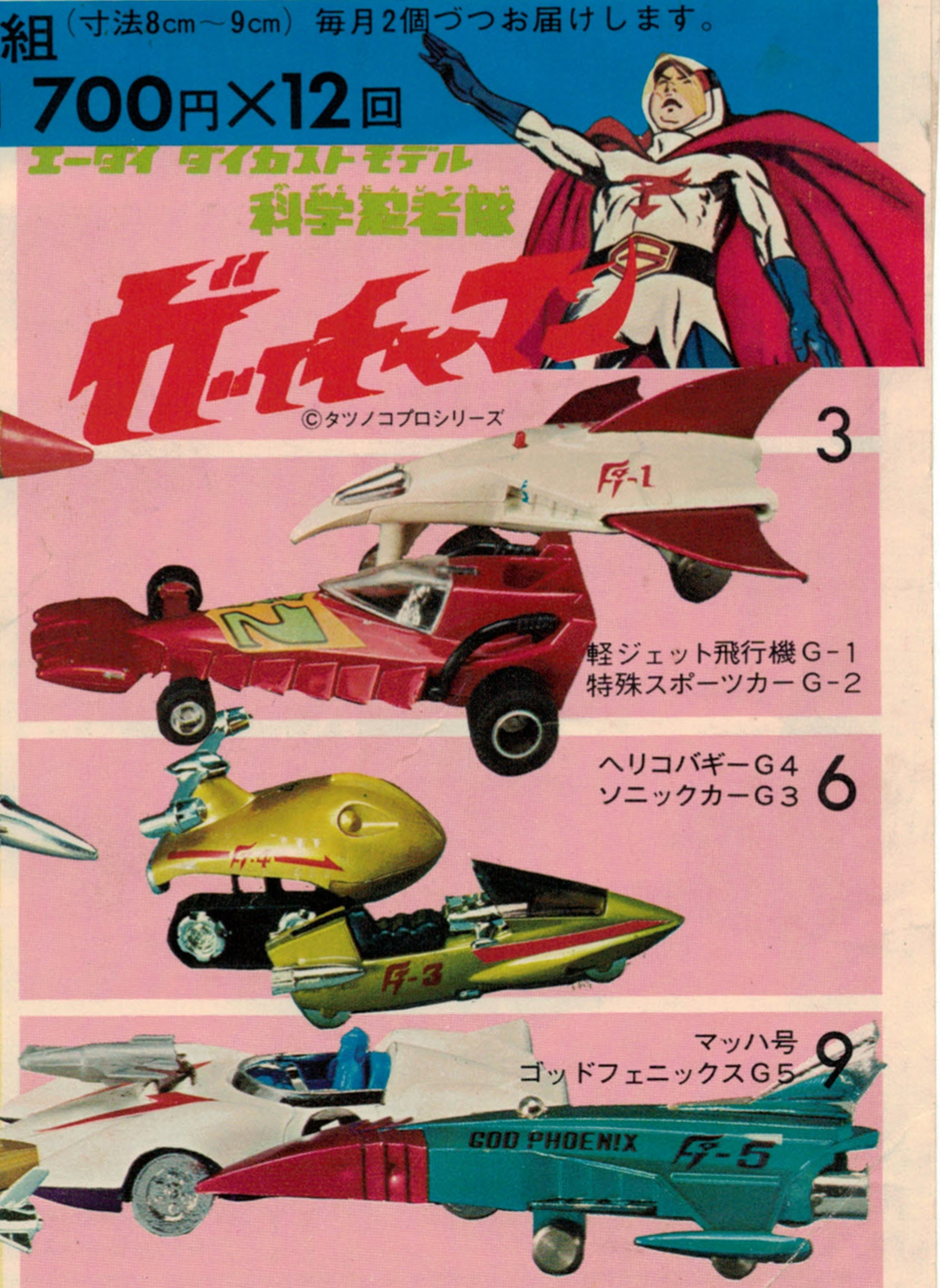 Now Battle of the Planets (AKA Gatchaman) is one of my favourites, I don’t have them all but I had to find this one: 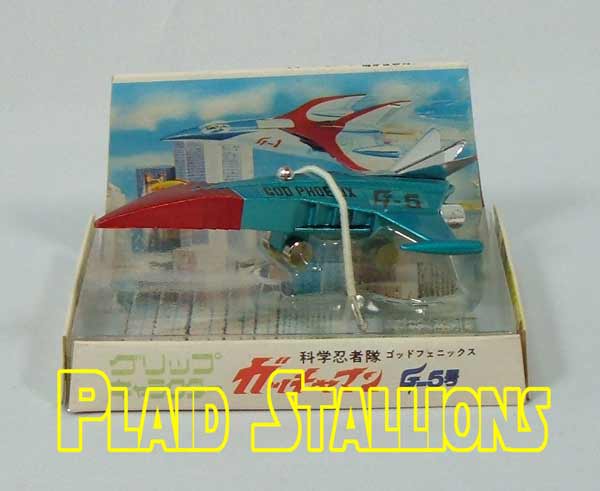