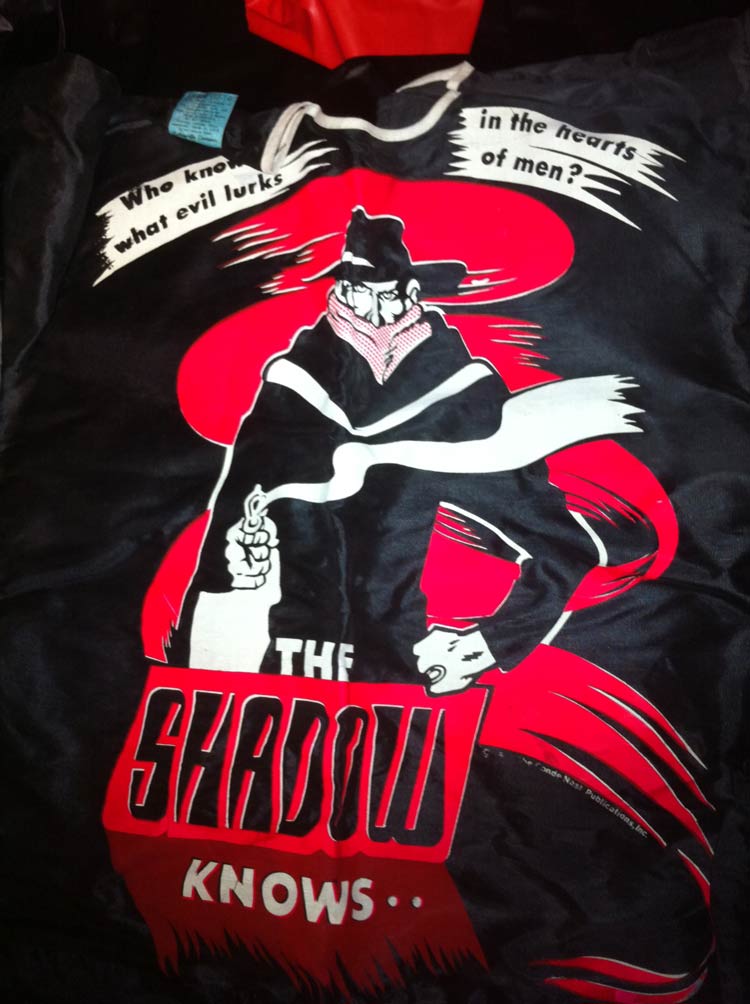 I gotta say, I’ve got nice friends. This month is always a bit of a stretch to come up with a whole month of Halloween updates. Enter my pal Matt, Shadow collector extraordinaire (check out some of his cool collection here) .

While I knew Collegeville made a Shadow costume, I had no idea how many. I’ll let Matt take over here and explain the differences after the jump. 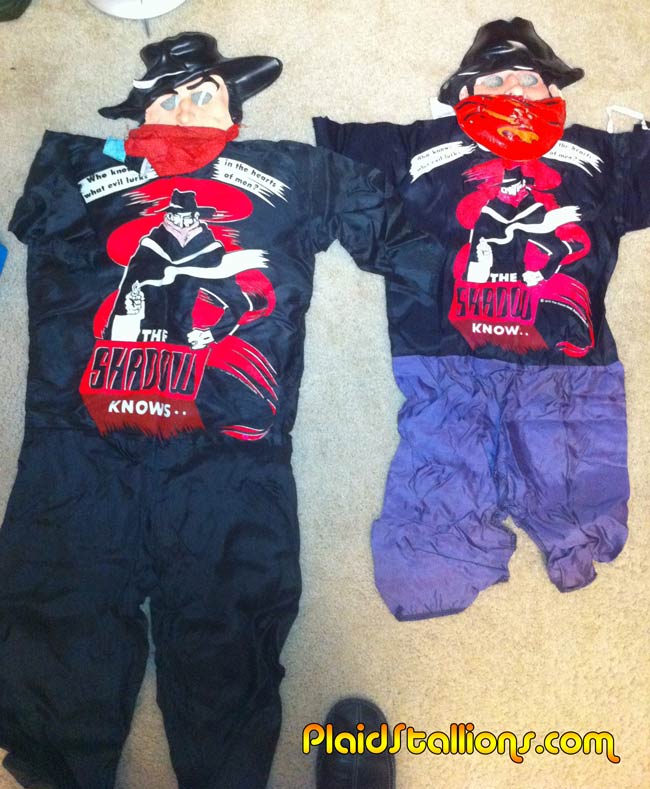 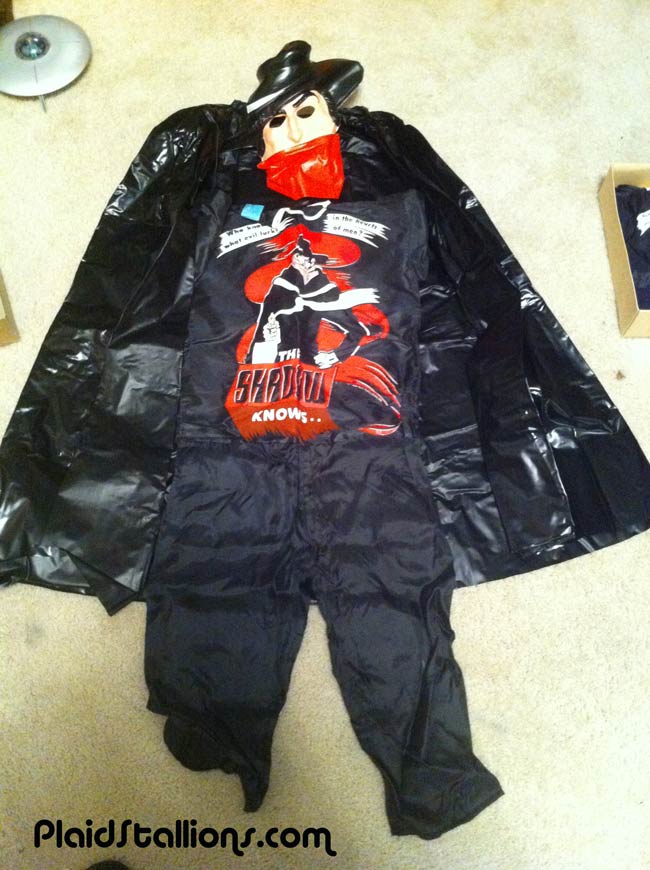 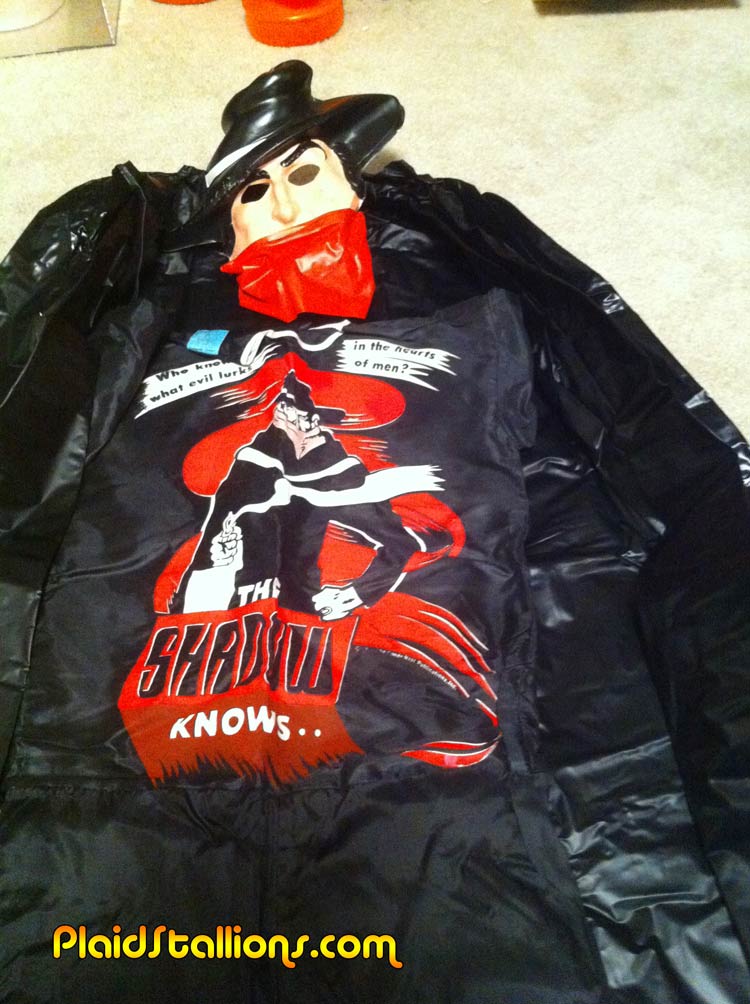 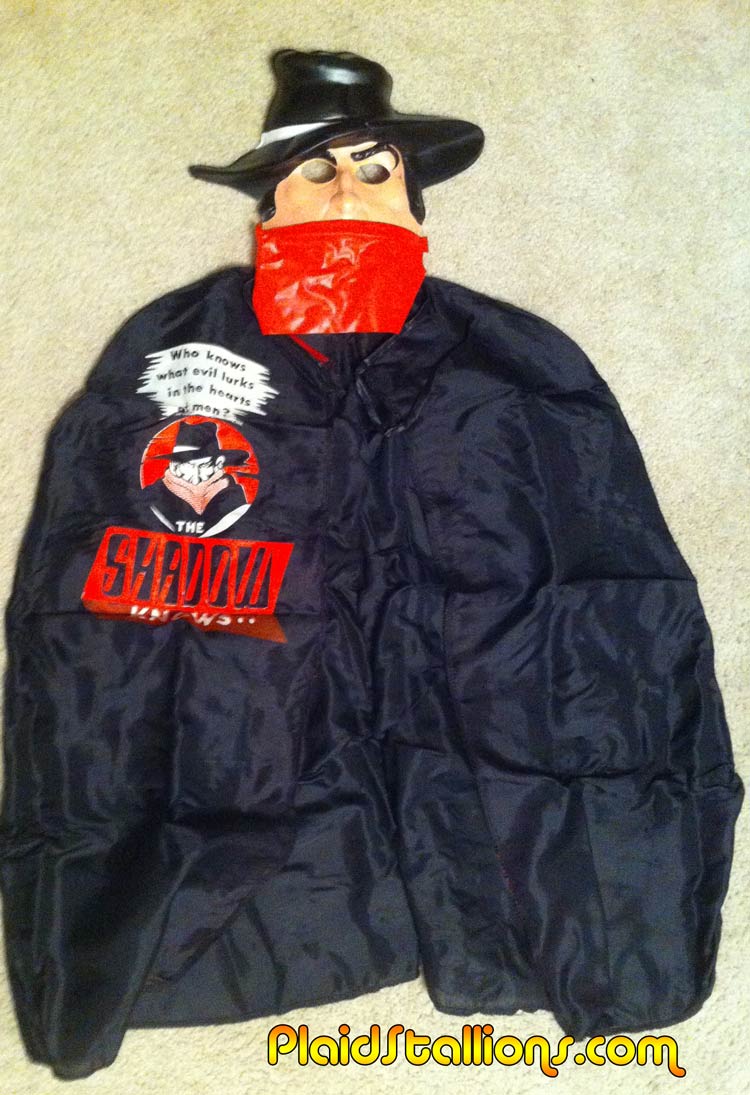 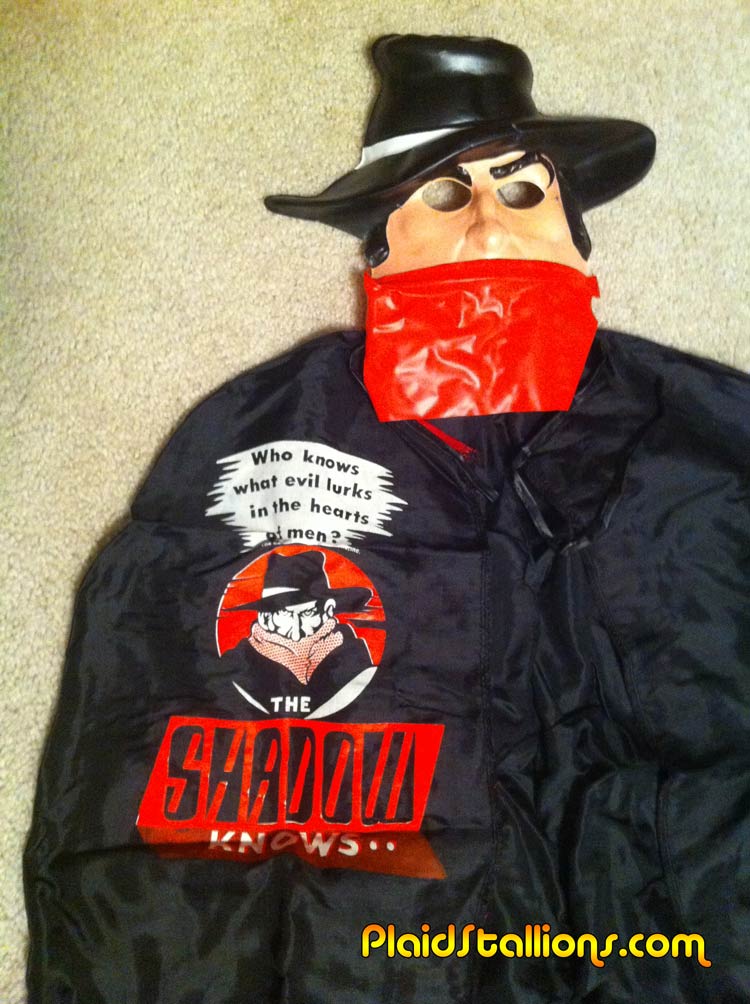 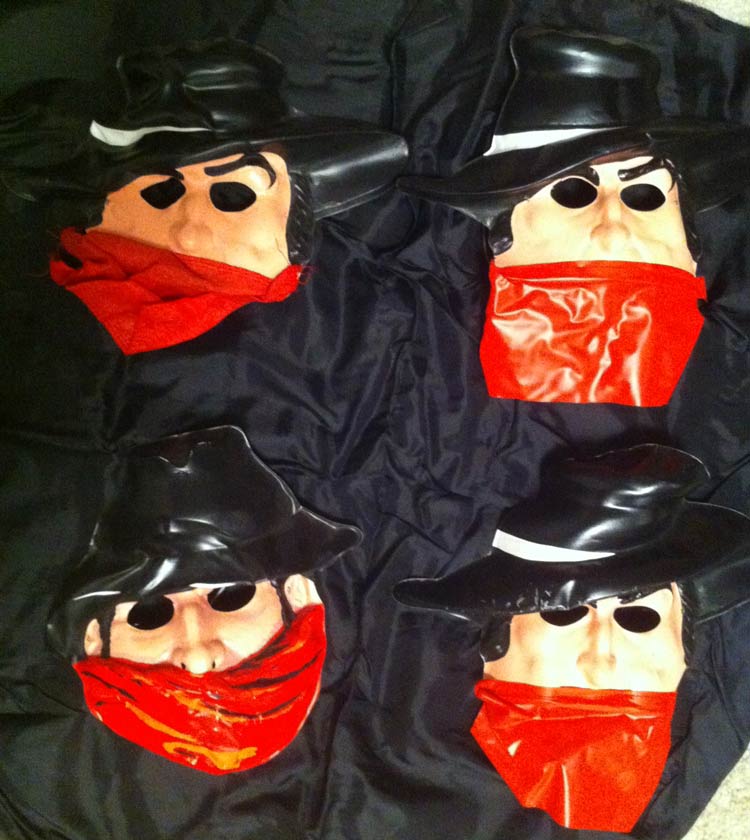 A collection of the different masks.


Get your Shadow on with the 1970s Shadow Merchandise Gallery.