Battle of the Planets Book and Record Set While packing up this month, i found this wonderful piece that belongs to my wife. It’s a book and record set from France very similar to our Power Records or I guess the Disney book and records. Canada has a large French population so many books, records and toys native to France were available here.


I am told that the French Battle of the Planets storybooks were in high demand at the local library where my wife grew up.


While there is no real novelty to copying the record (at least for me, I only know swears), I did think it would be fun to scan the great art from the accompanying pages, so transmute after the jump. 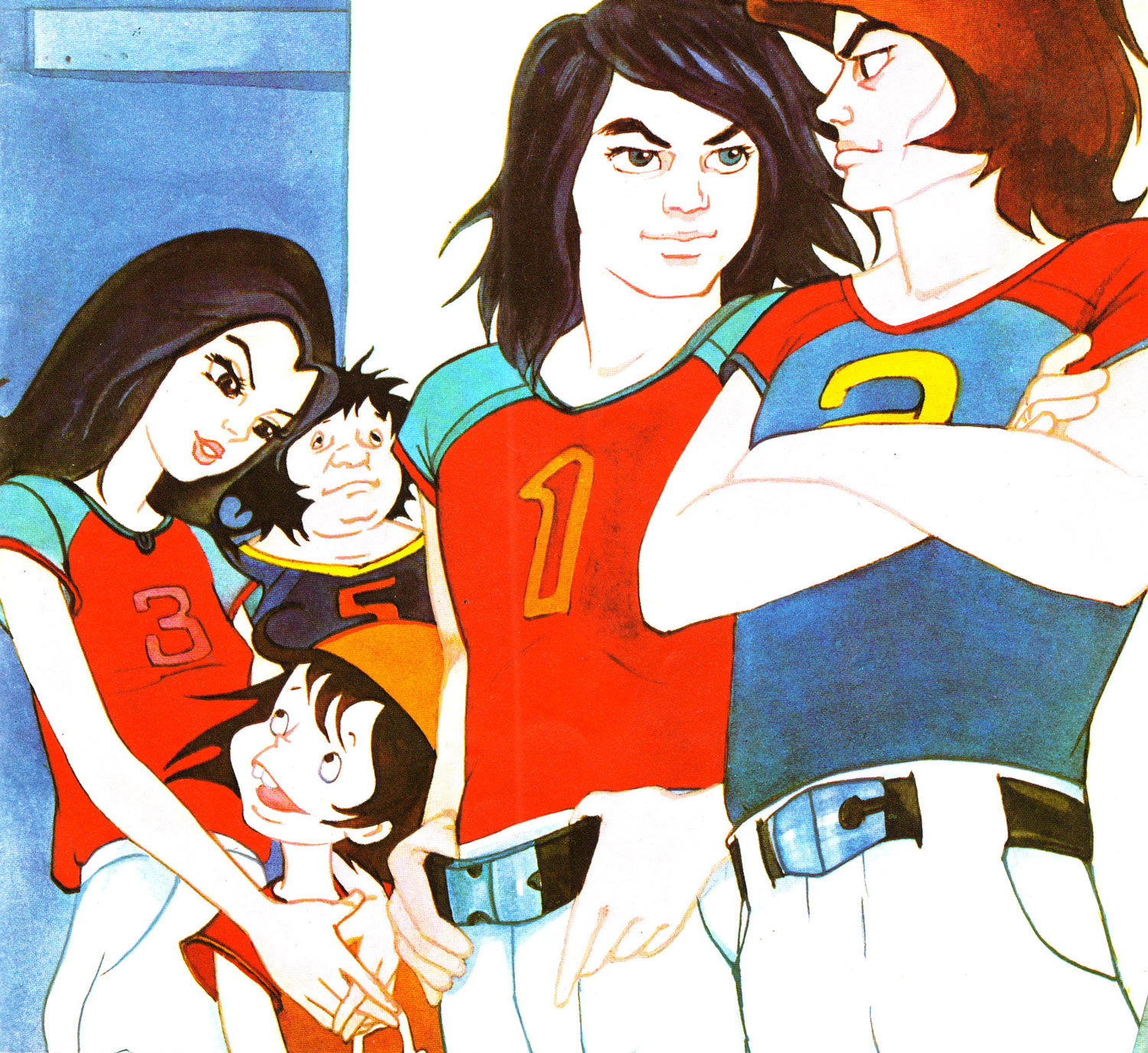 “G Force Hair” was our term for bed head in my college dorm.


I want to note that Hoyt Curtain is credited on the inside, so this featured the original series theme. I am left to assume that the voice actors may actually be the ones who dubbed the series for France as well. 1 Rover 1 is the anti-Scrappy Doo in my book, I’d buy any piece of merchandise I see of him. 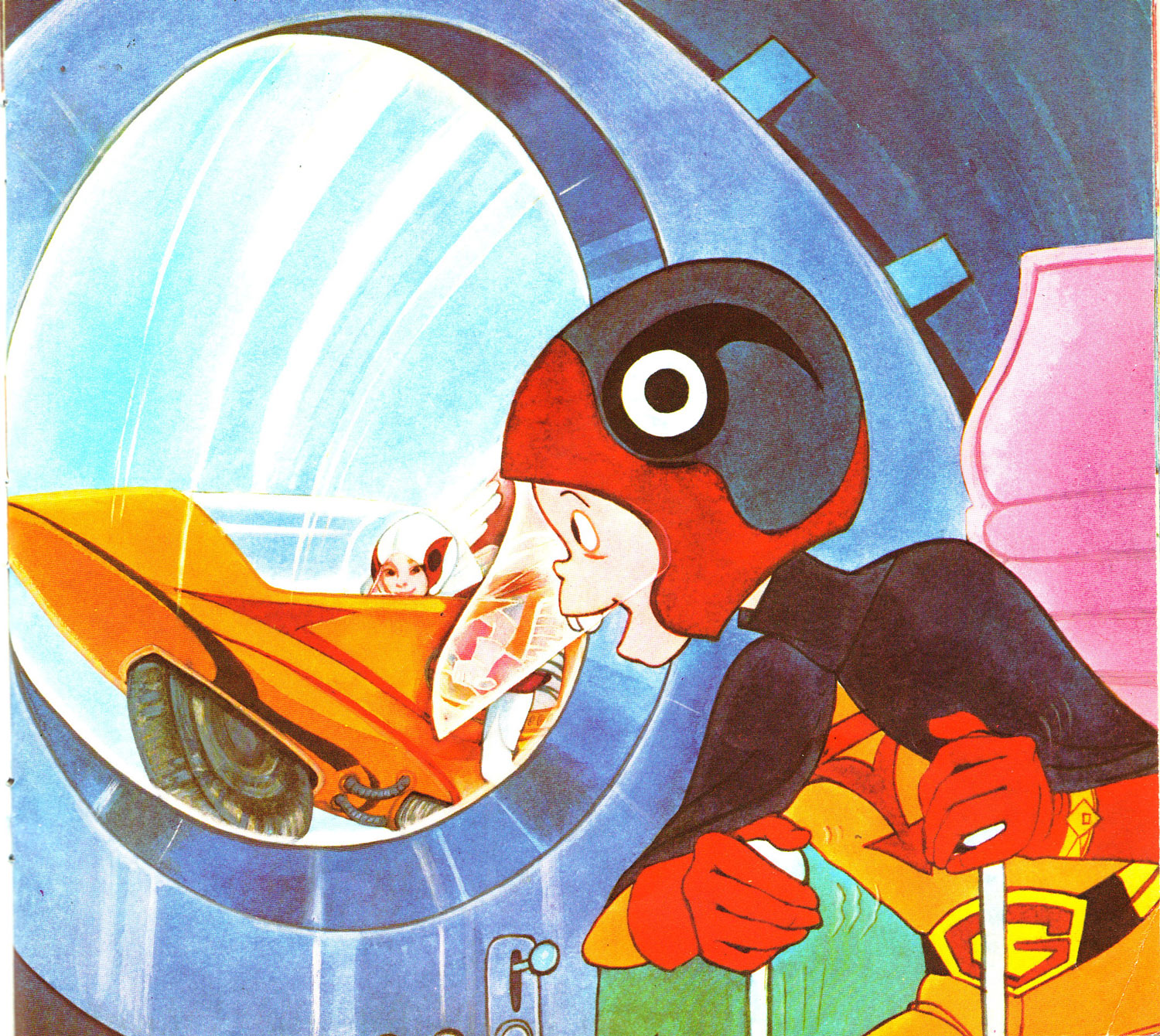 I’m pretty smitten with the art in this, i can’t believe it’s been in a drawer for 20 years. 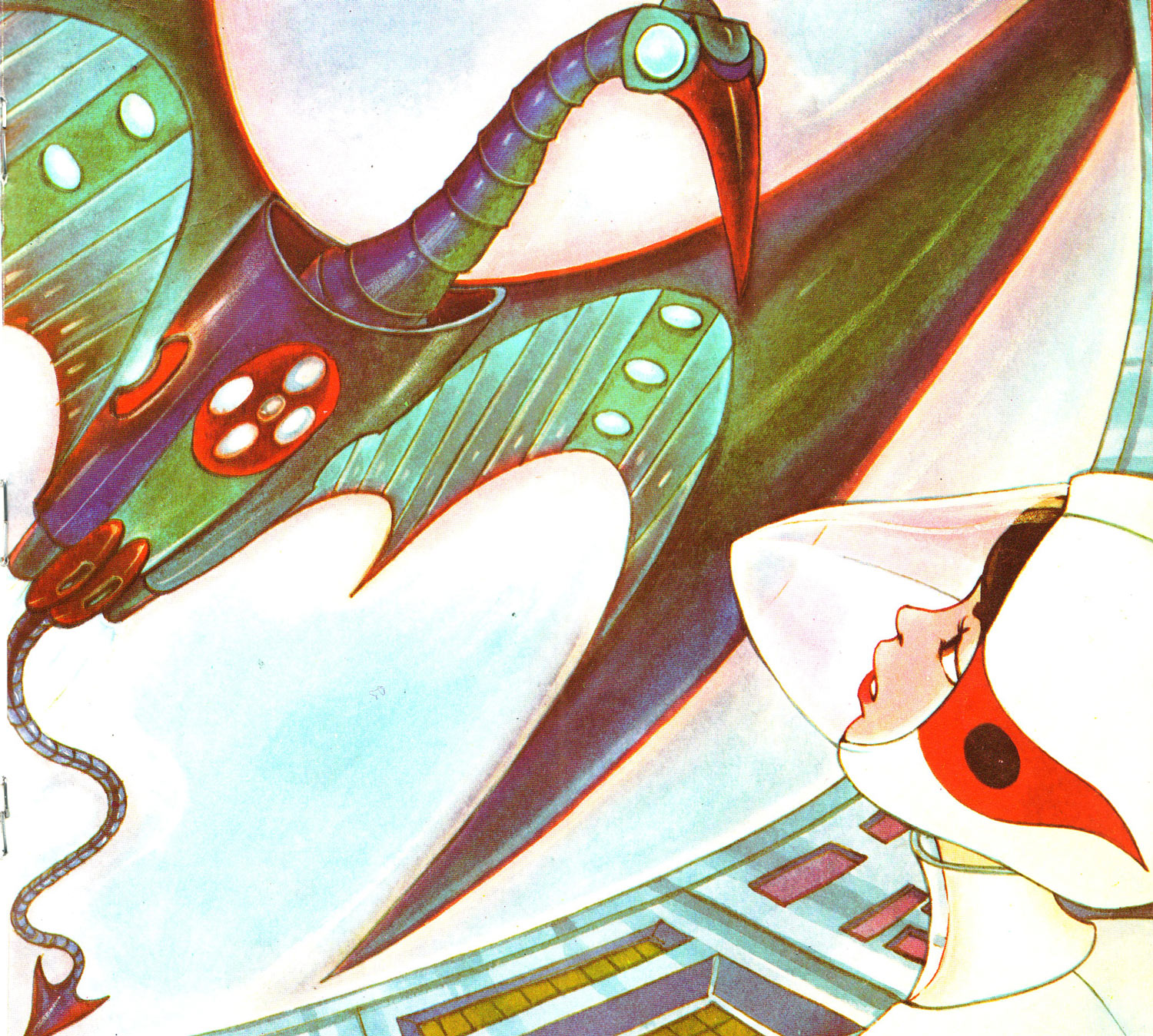 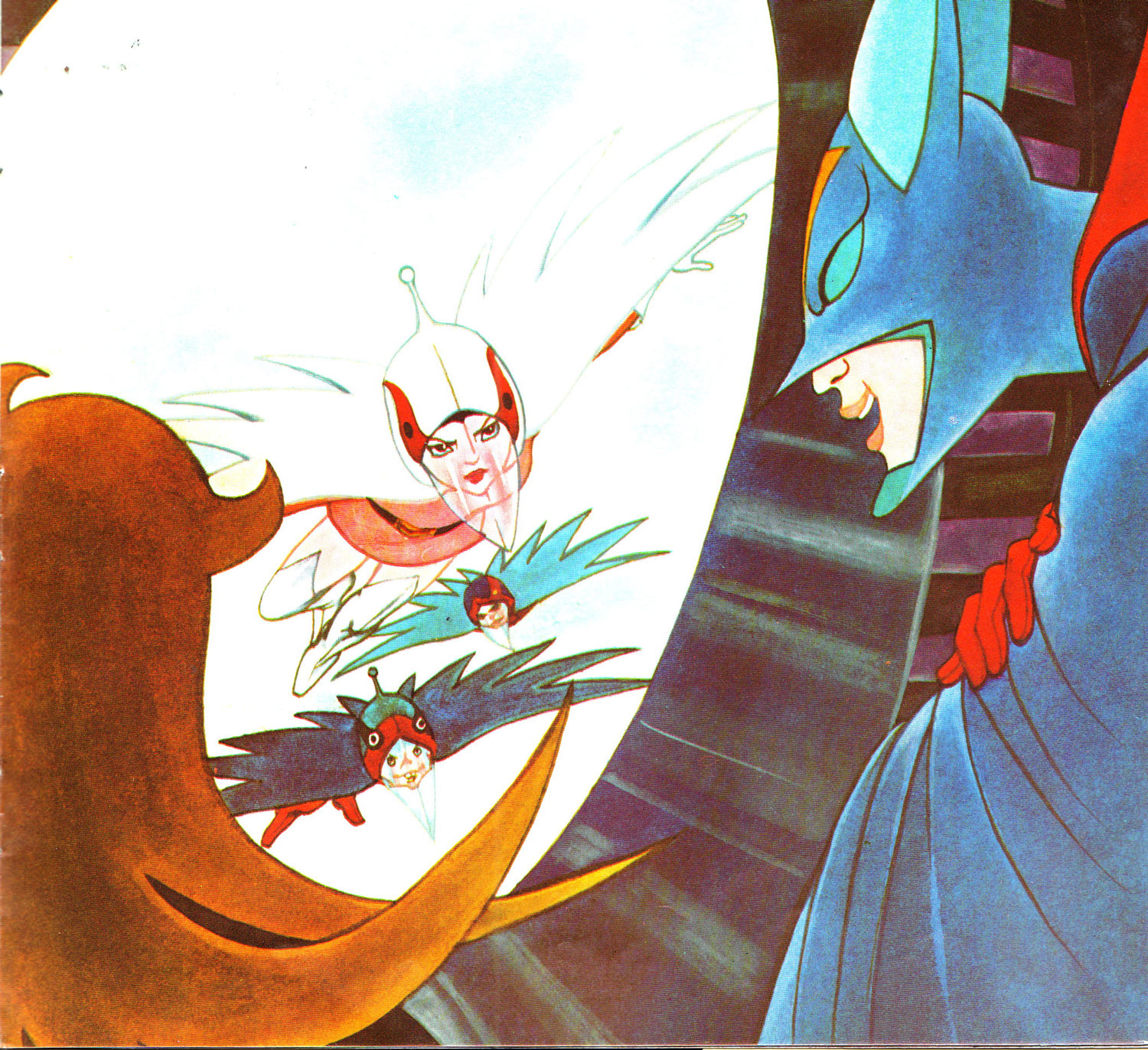 Zoltar being a girl is one of the more mind blowing cartoon reveals of all time, I did not see that coming. I just thought he had really full lips… 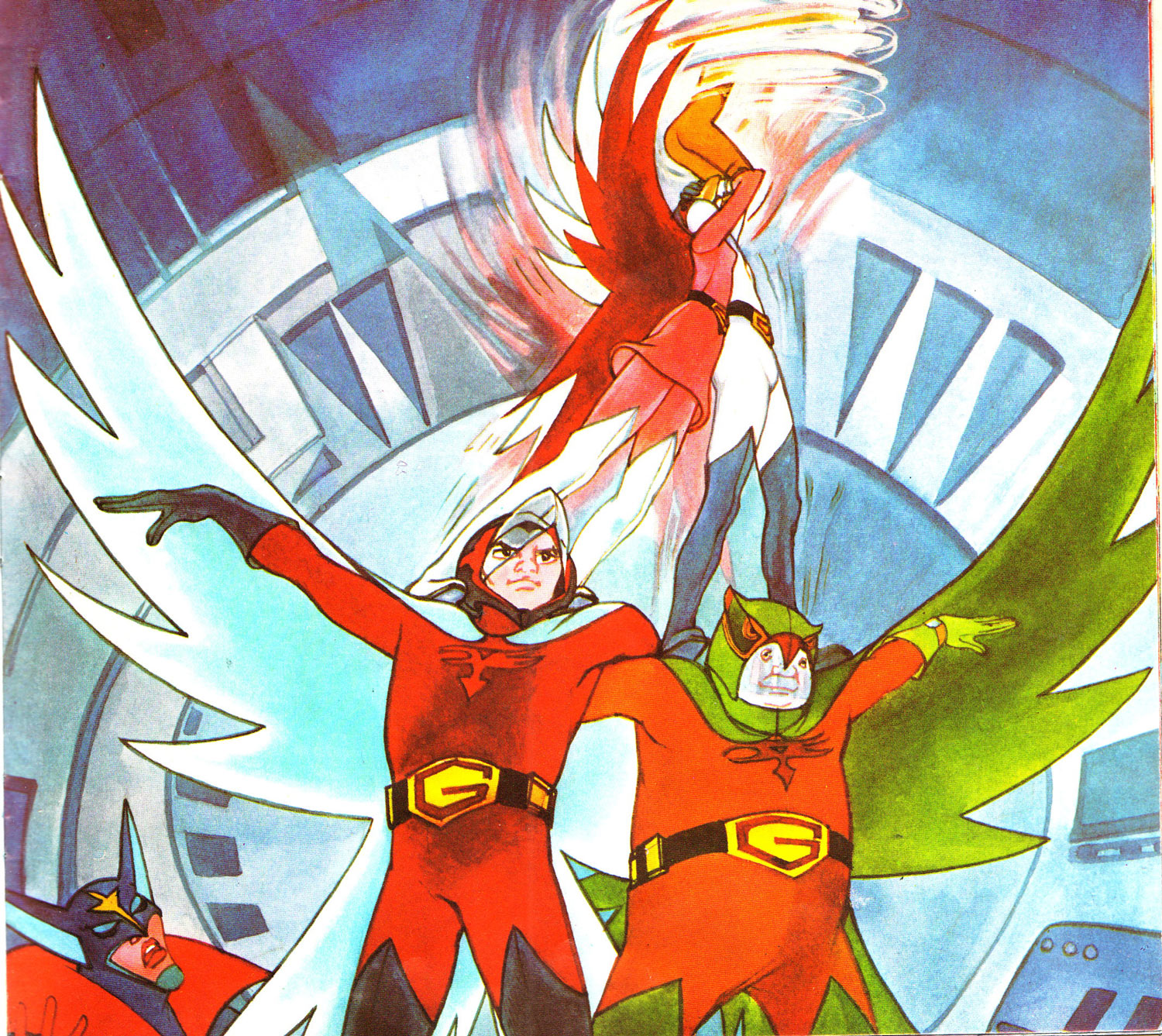 This was called “Tornado Fighter” on Gatchaman. I’m not sure why Zoltar is surprised they’re doing this, they always do this… Wow, they even broke out the fiery Phoenix for this one. 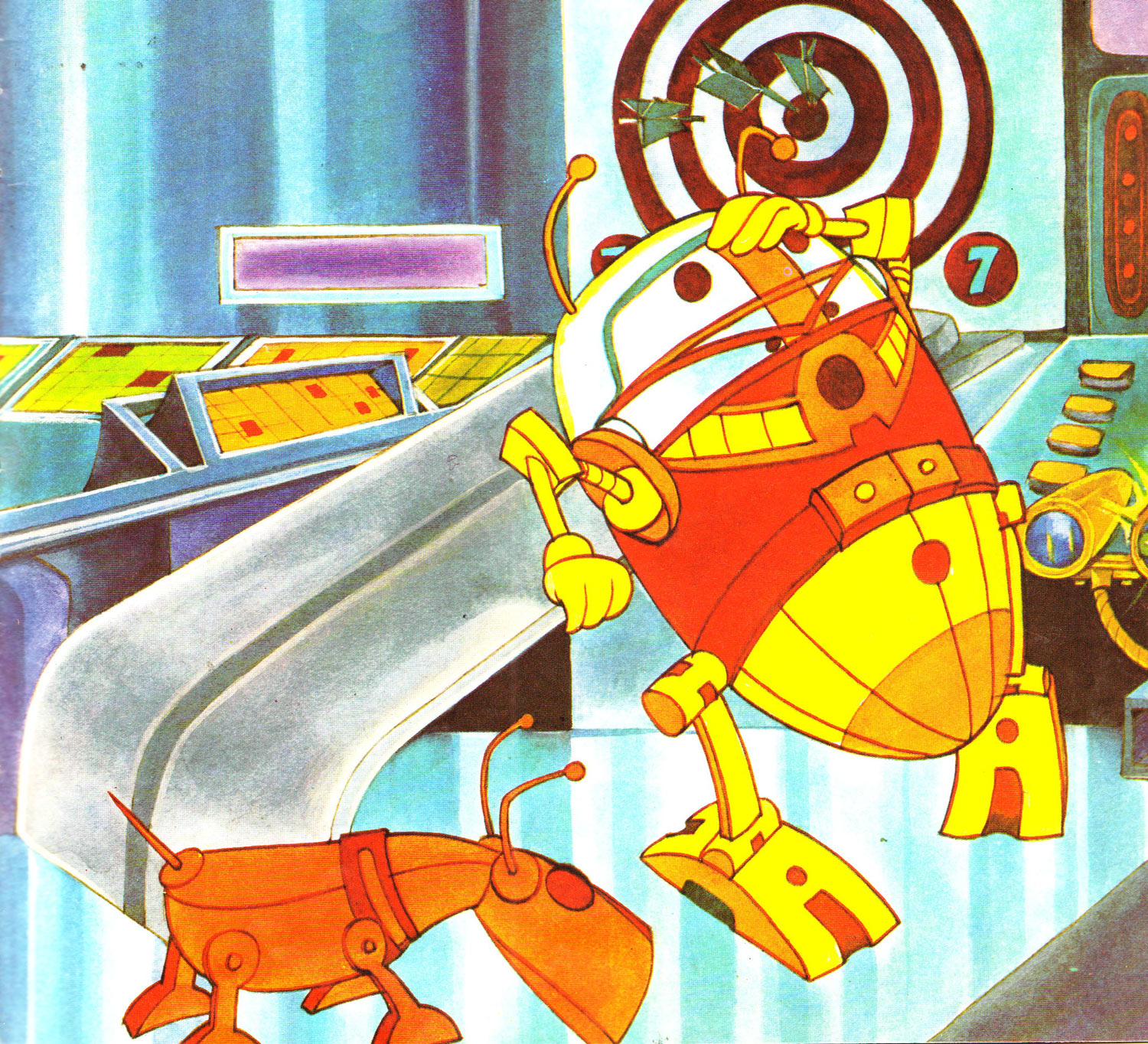 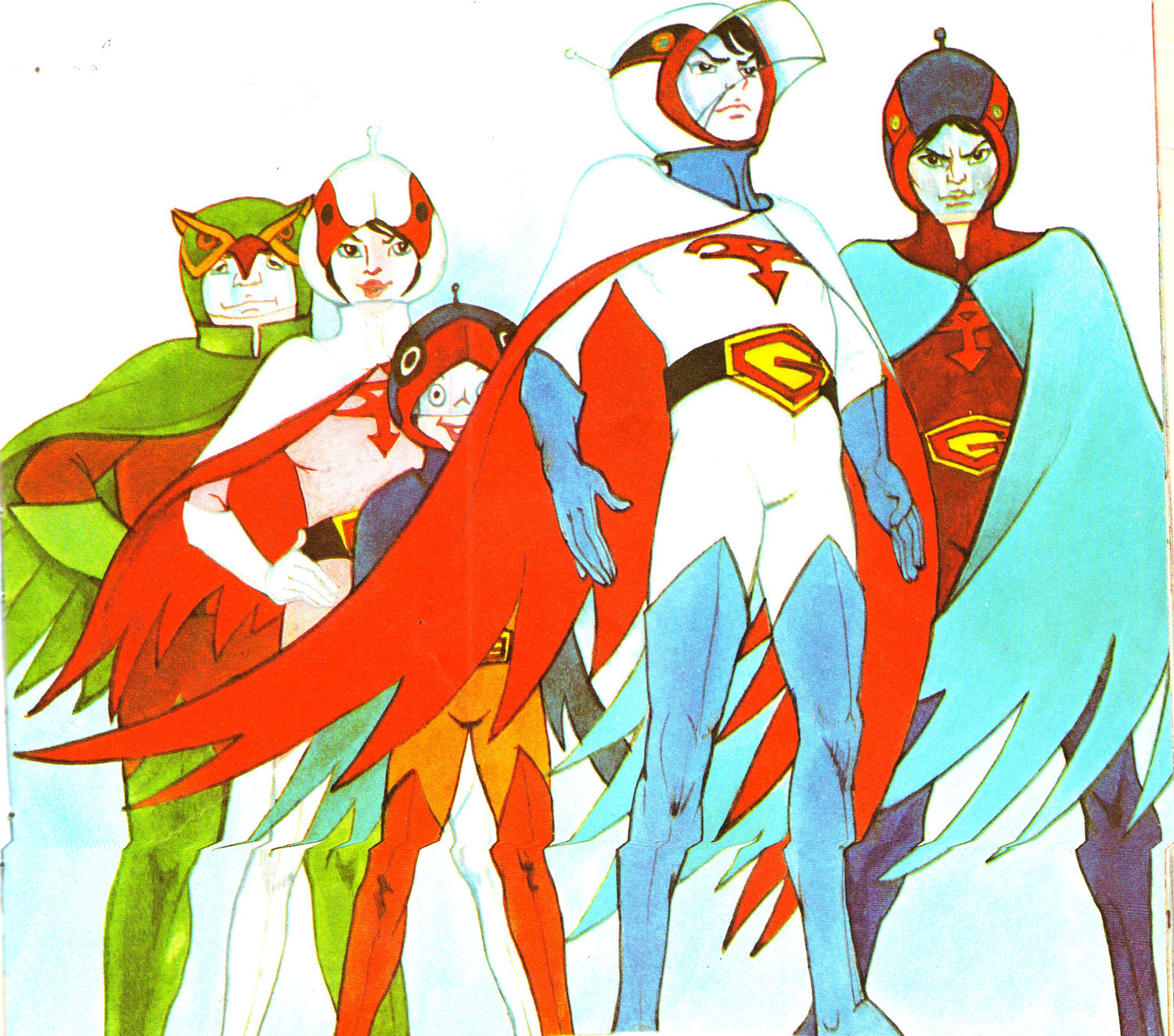 And the world is saved until around 4:30 tomorrow, when it will be in peril yet again.