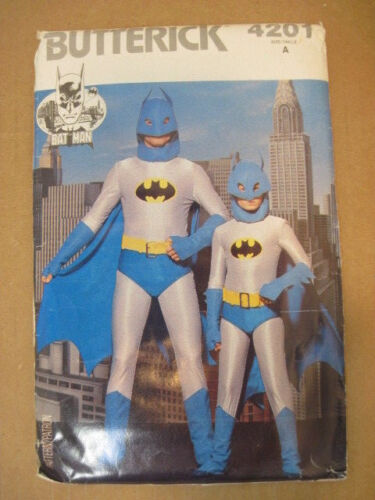 Batman Halloween Costume Sewing Patterns– Where was this when i was five? I had to go as the Collegeville “The Bat” that stink doesn’t wash off! Unclean! 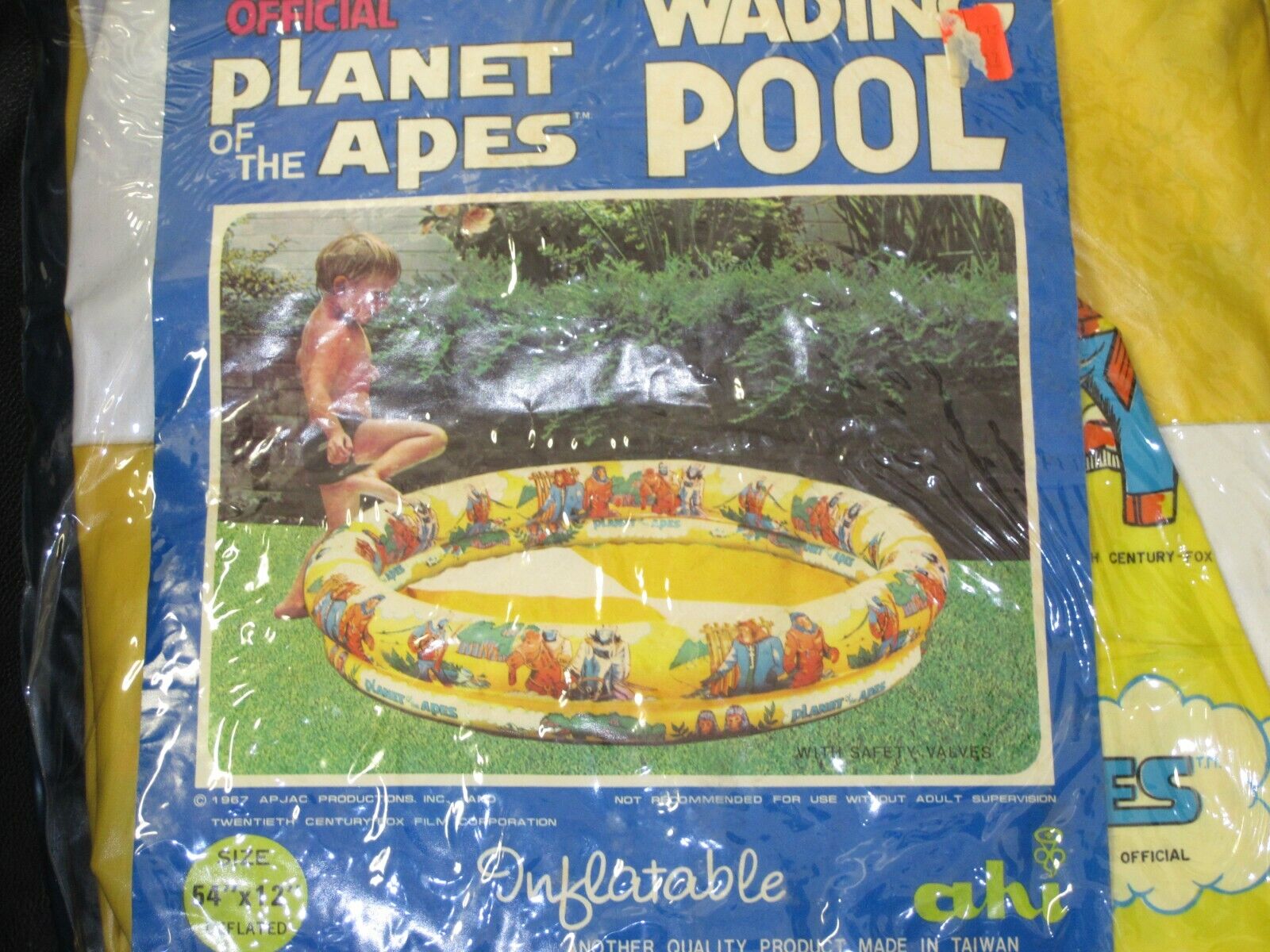 Planet of the Apes Inflatable pool by AHI– I am totally aware that I can’t afford this and that I also have zero use for it as a grown man BUT I WANT IT! I really want this, it’s weird how much I do, it’s actually freaking me out a little.

ADAM 12 Milk Carton– My friend Dave sent me this (much of this list is Dave this week, I’ve been swamped) and my first thought was “who thought to save this?”. I still want to meet this human. 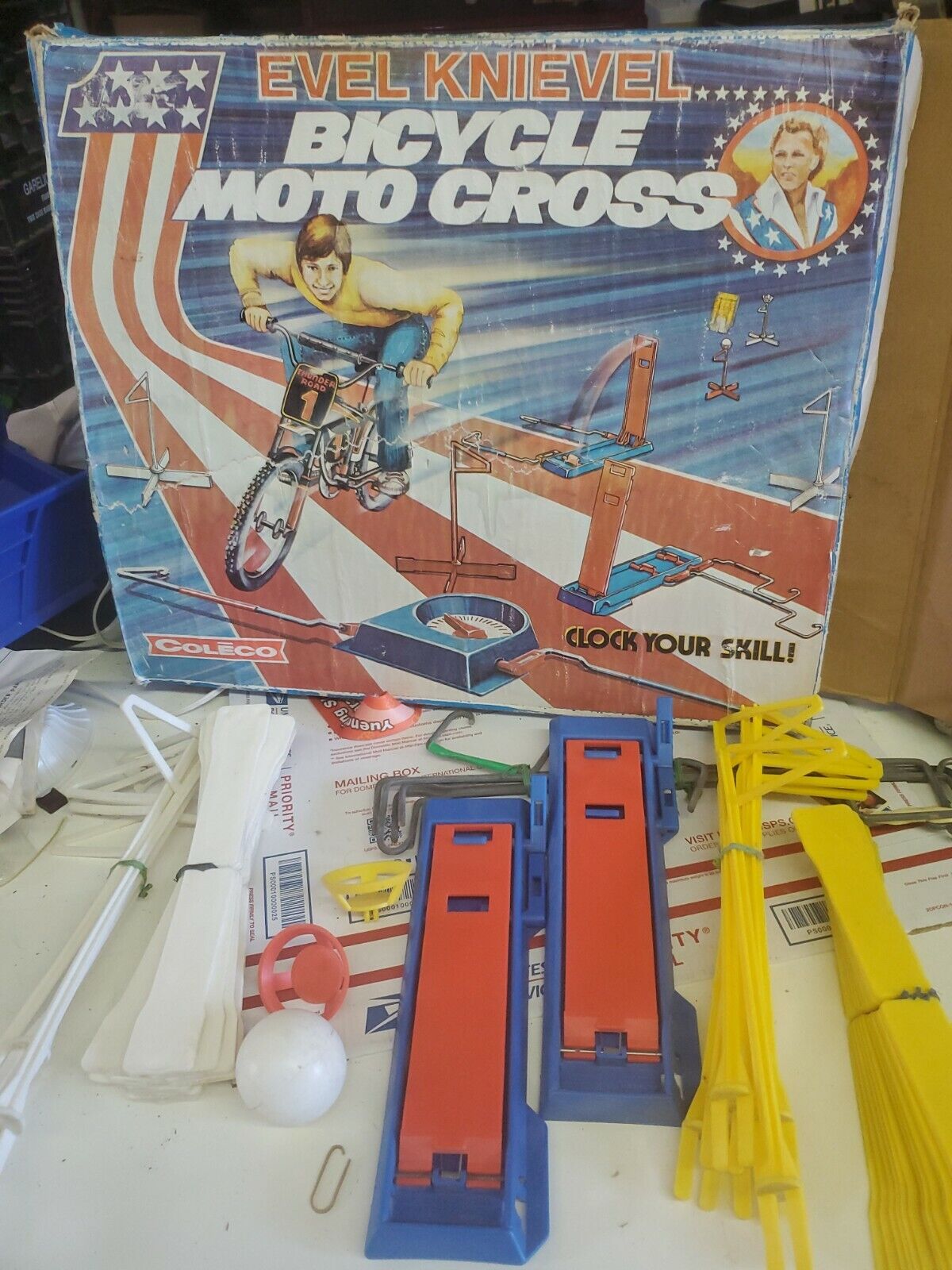 Vintage 1975 Coleco Evel Knievel Bicycle Moto Cross Game Wow, I don’t remember this toy but I certainly remember every kid on Fairview drive trying to be Knievel and skinning their knees. I think I got my first stitches at four imitating Batman but landing in broken glass, I find it funny how the “we never got a trophy” crowd seems to want a medal for that. 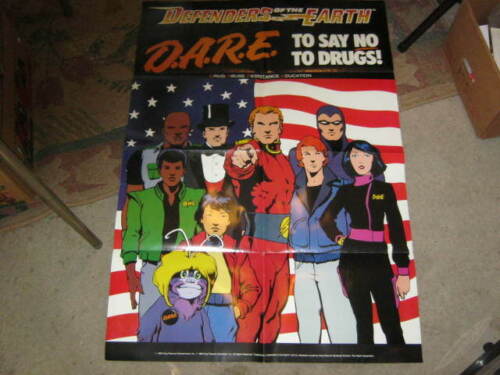 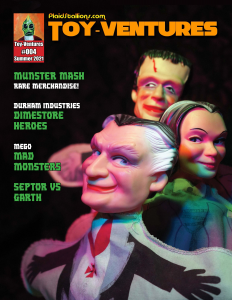