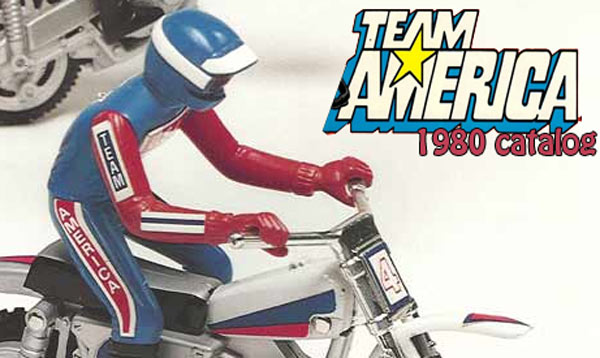 After dominating Toy aisles with their Evel Knievel Stunt cycles for the majority of the 1970s Ideal toys needed to do something clever after Evel fell out of favour with the general population.

The stunt cycle itself was still a great concept and in 1979 Ideal attempted to mix them with Monsters, thus giving birth to Scare Cycles..

In 1980, a more successful rebranding was born, in cooperation with Marvel comics, Team America triumphantly brought back the stunt cycle and inadvertently set the tone for the 1980s. 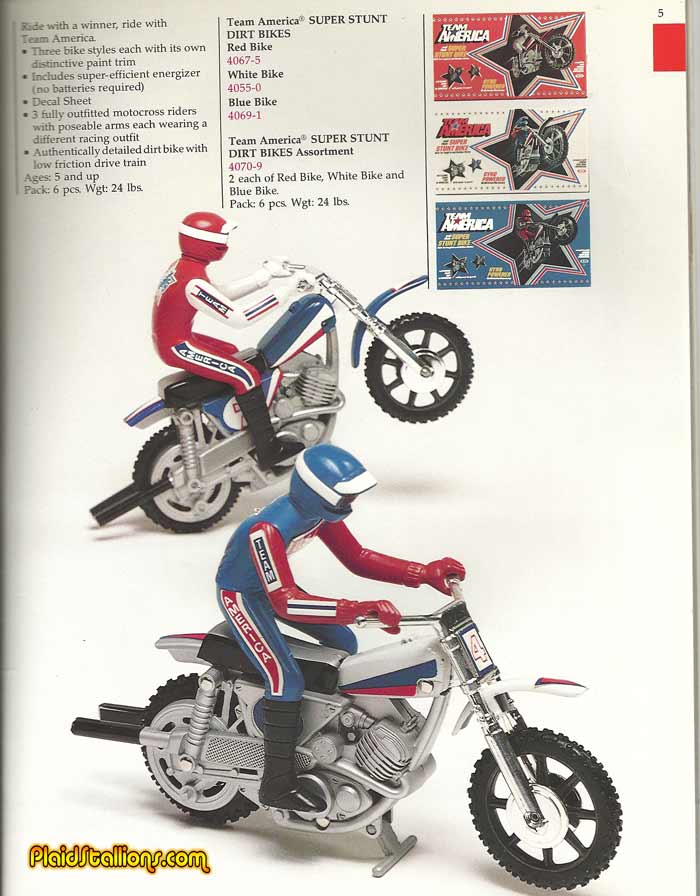 The original launch just had the riders as “red, white and blue” but as the comic progressed Ideal would add characters to the line based on the comic and sell the characters on cards. 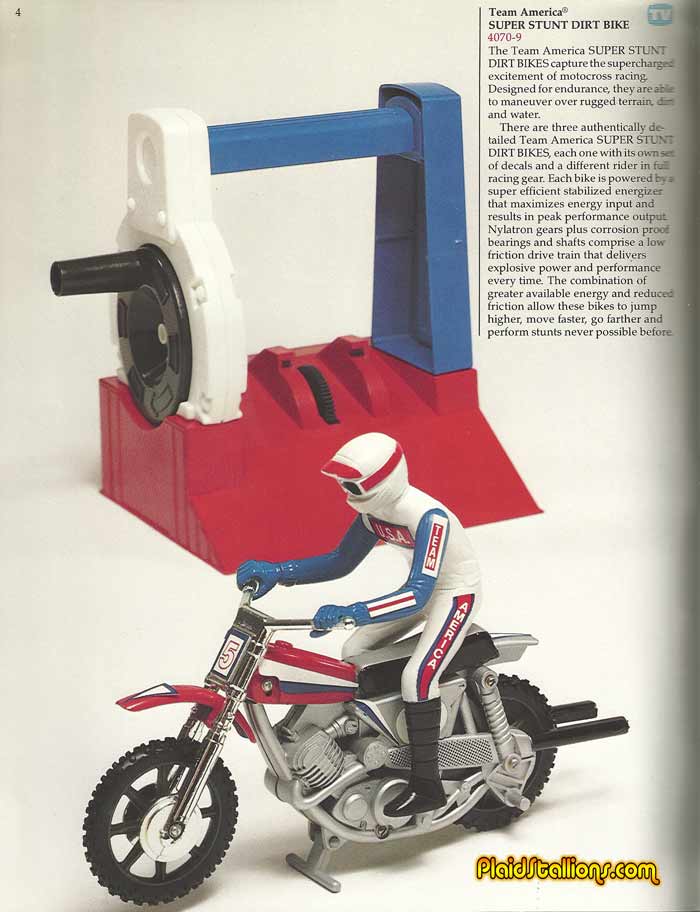 While the characters would show up in different parts of the Marvel universe, in 1982 Captain America joined Team America and got his own stunt set which was wicked cool. 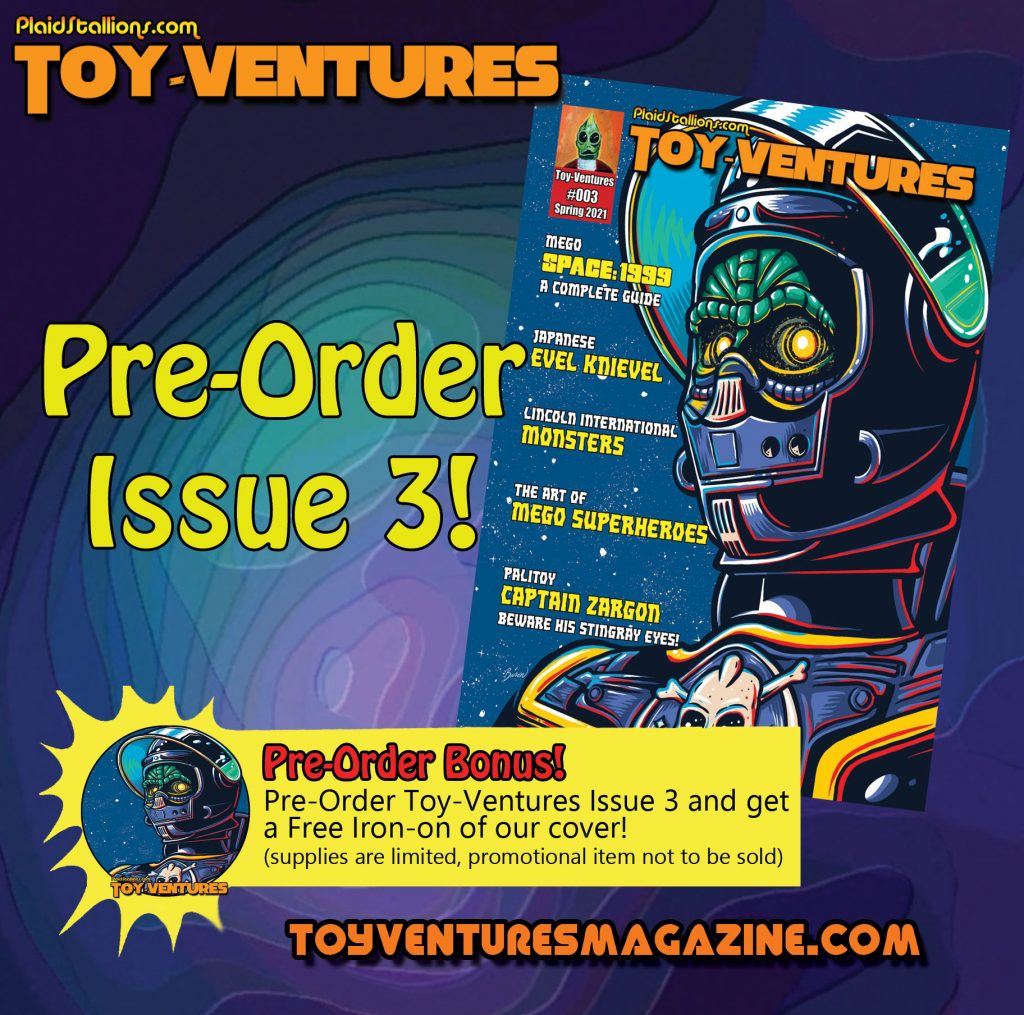