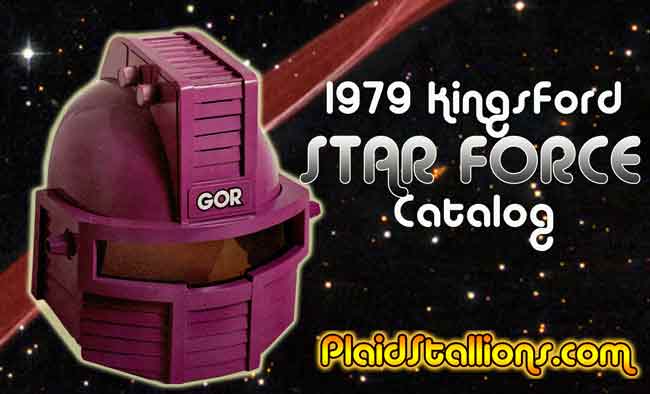 Following the blitz of Star Wars, a lot of previously unknown companies began cashing in on what the toy industry called the “Sci-Fi craze” of the late 70s. These toys were often lower-priced generic toys that likely offered better margins for the toy retailer.

Kingsford’s line of Star Force toys is one of those lines that many of us likely had but had no idea what it was from, the line looked like an unlikely union of Star Wars and Battlestar Galactica, which was a pretty sharp look in 1979, 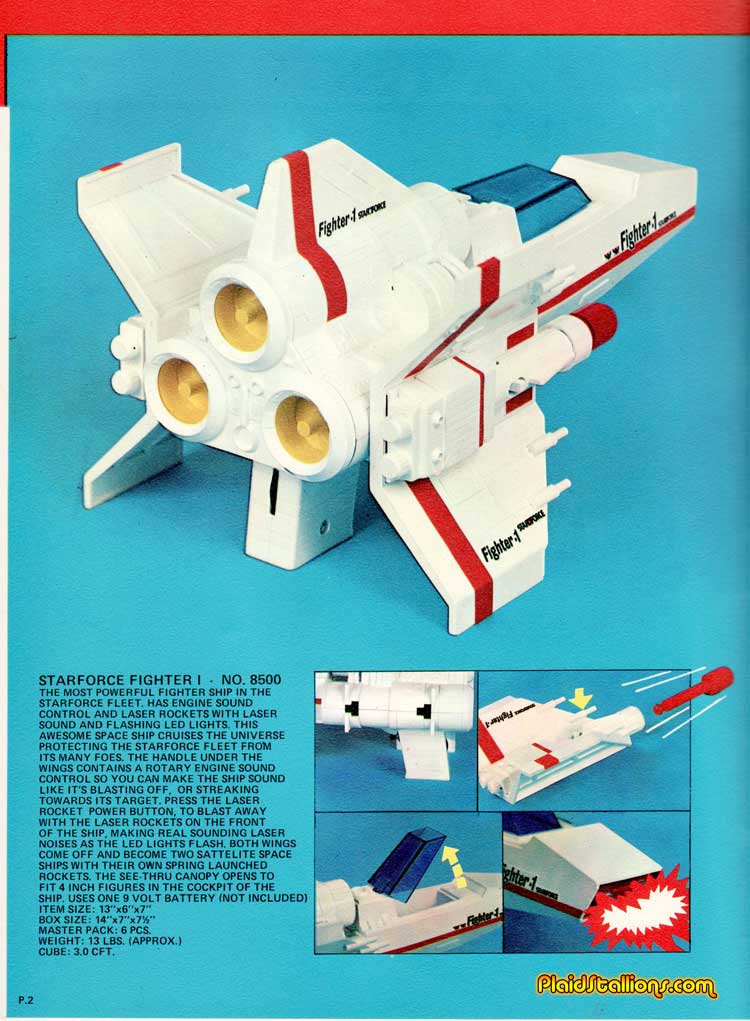 Star Force Fighter 1- Could be an X Wing, Could be Star Bird, I’m not really sure. 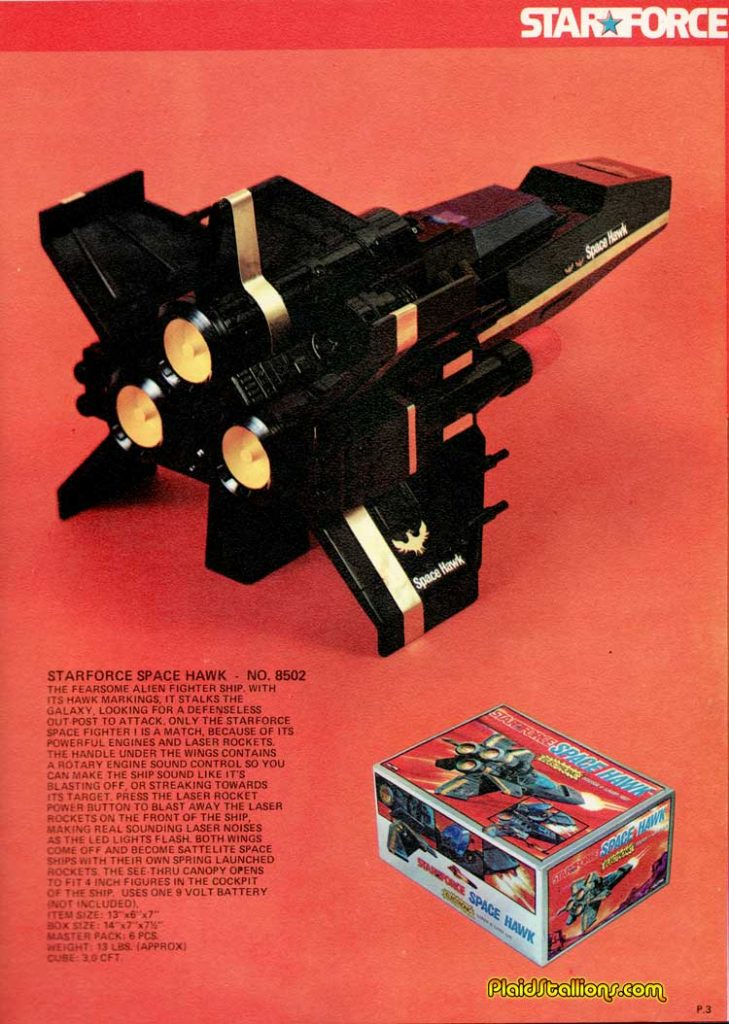 Is it just me or is Space Hawk just Star Fighter 1 in black? Why does that sticker make me like it better? 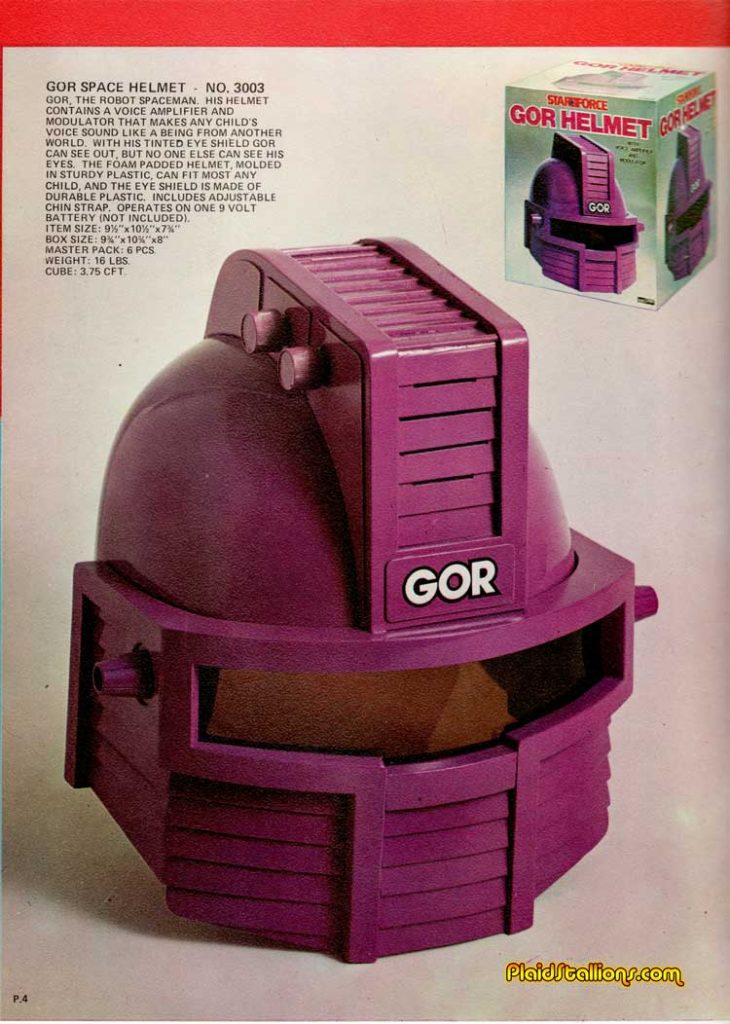 I’ve seen the Gor helmet in a ton of catalogs, Mattel even sold this in Europe as a Big Jim item! 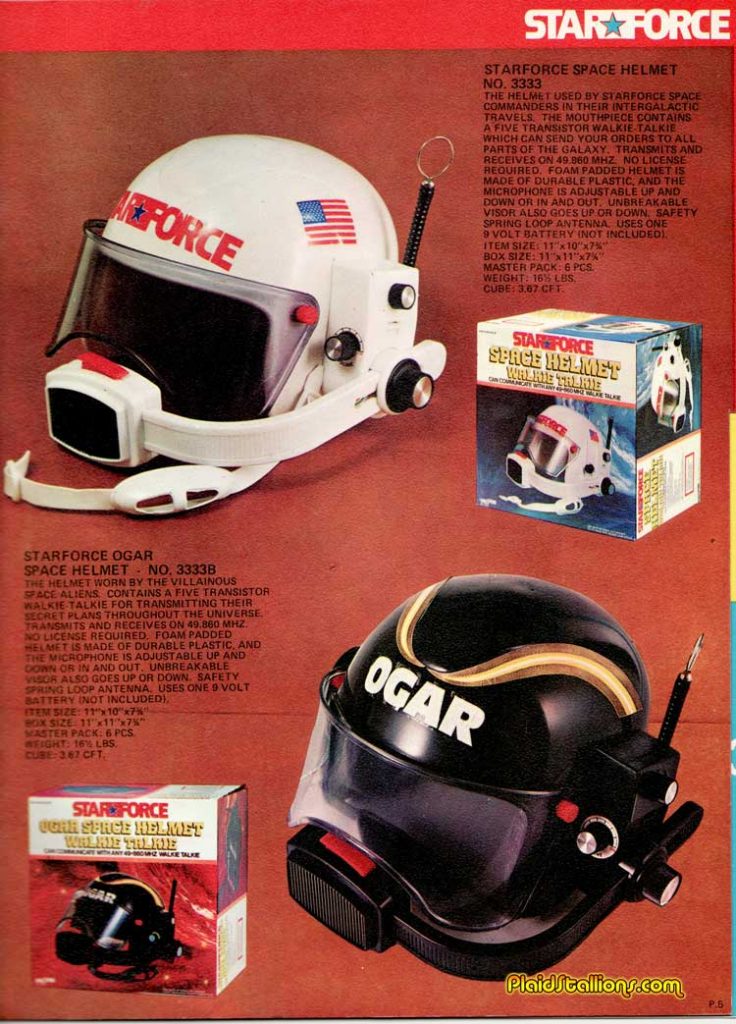 Space Helmets, the one arena Kenner underserved us. 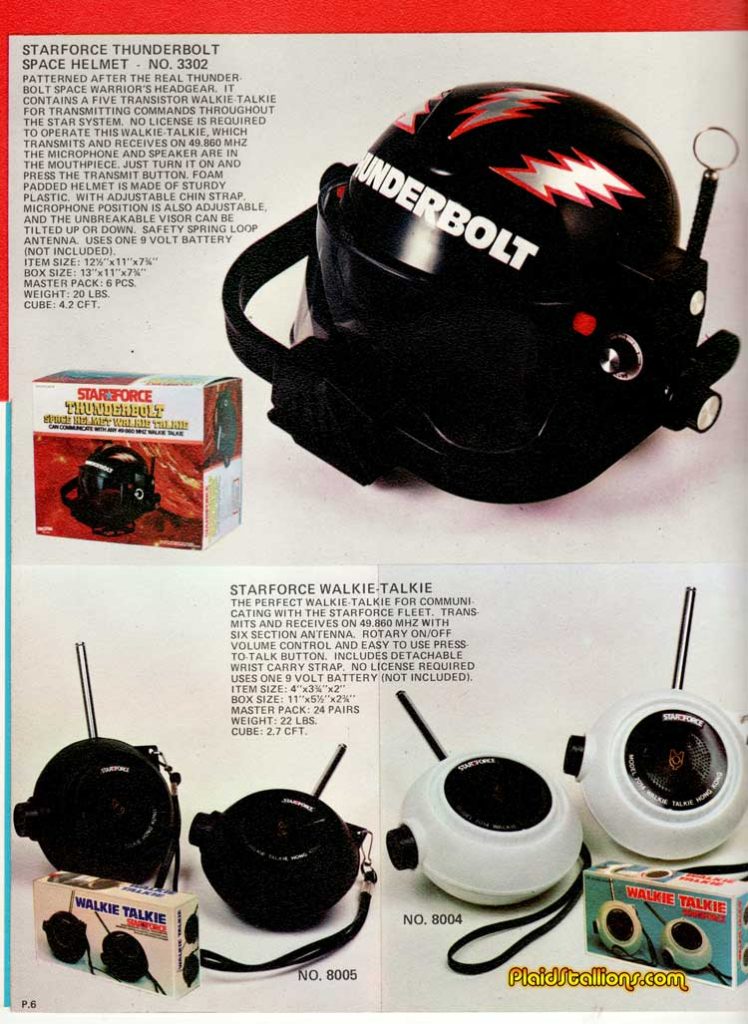 I want that Gor robot radio more than I should 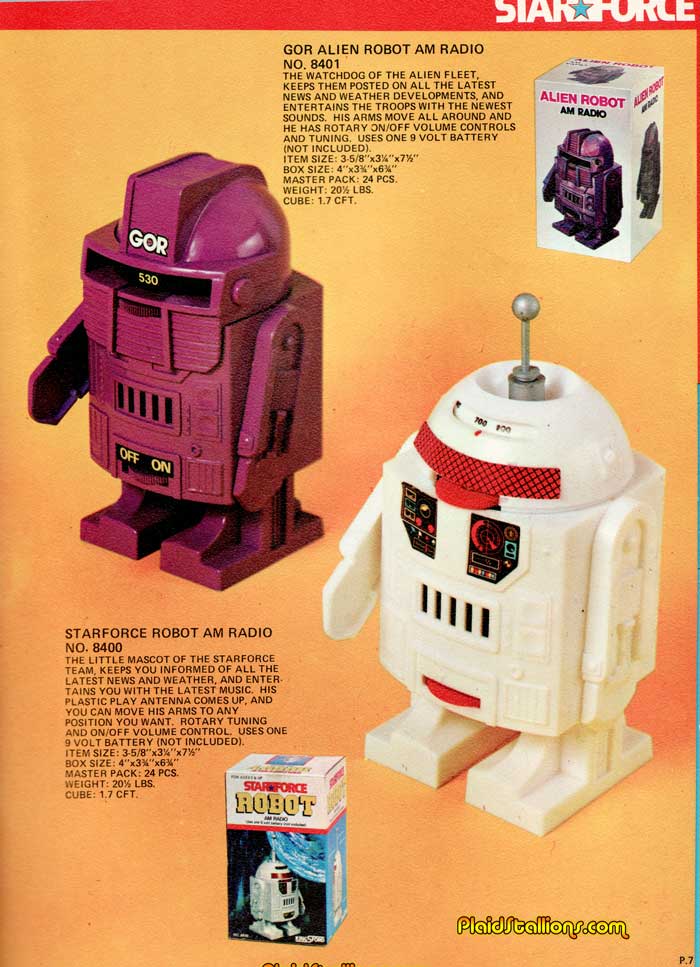