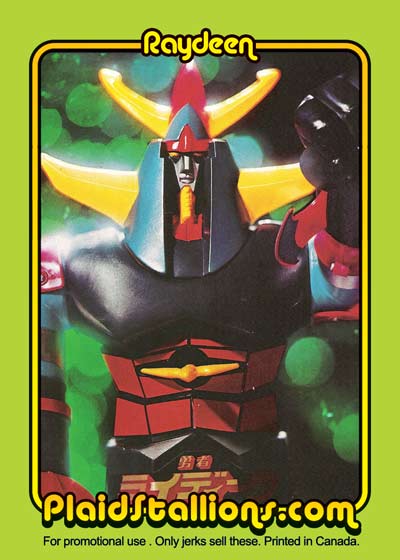 Card #34- Raydeen
Shogun Warriors were pretty epic toys and I hope to celebrate each one individually, unlike other things I’ve featured this weekend, I do have a Raydeen. He’s beat to hell but I love him anyway. 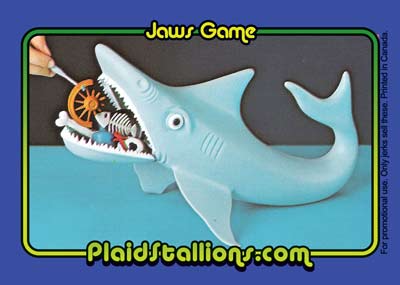 Card #35- Ideal Jaws Game
Honestly I had like ten minutes to decide card #35 so I thought a nice pallet cleanser from action figures would be the Jaws game, something I owned as a kid and used more as something my Mego Superheroes fought more than I ever did as a game..

That’s it for now, I’ll probably do more new cards before the year end but I’m all caught up.