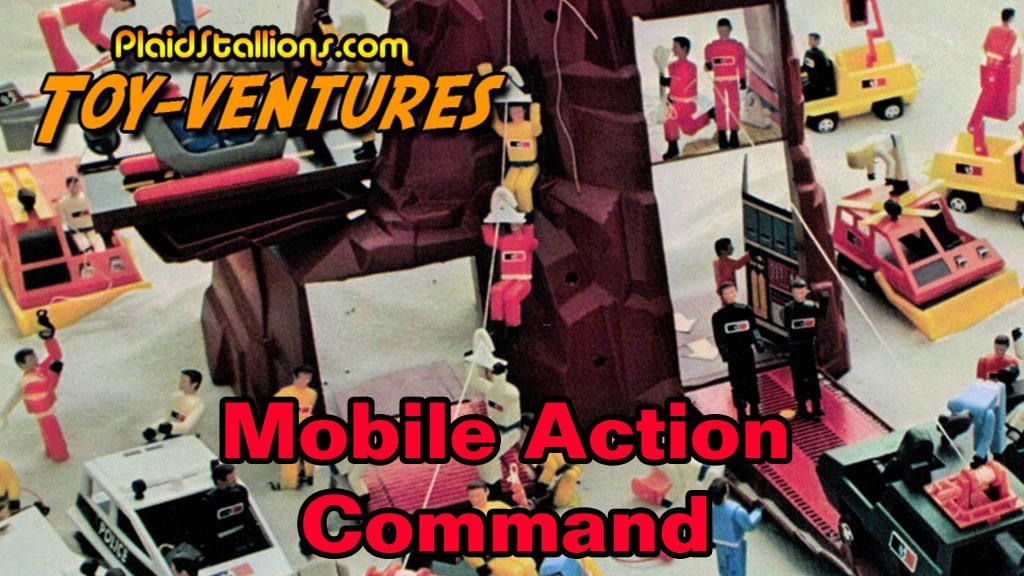 This week we look at a toy line that seems to always get forgotten, Seriously I get so many emails about Matchbox’s Mobile Action Command (MAC) and it’s wonderful array of fun toys, we even look at the knock offs it inspired.


Link to the MAC Commercial:
https://www.youtube.com/watch?v=SWt6G08tZKc