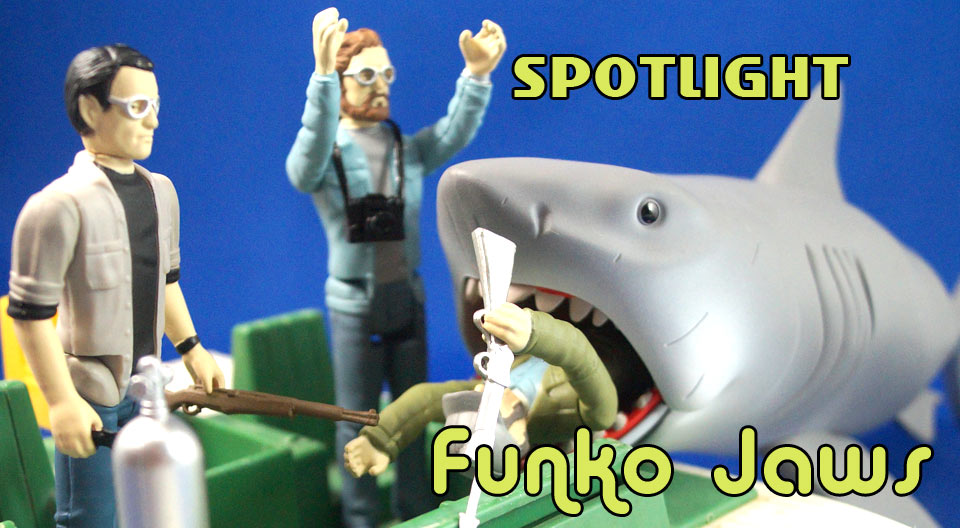 It’s been a long time since I did a photo review of a modern toy, this is mainly because I don’t buy that many modern toys.


Funko’s Jaws line was a break in that drought. I haven’t been much into the ReAction stuff as I thought I would be, mostly because the licenses don’t appeal but also the figure aesthetic hasn’t always been to my liking.

However, the stars lined up pretty swell for this line, it’s the perfect license combined with a nice job. More after the jump:

I got my set at Entertainment Earth, if you like what you see and want to order, please use this link. I get a tiny but much appreciated kick back from every purchase. 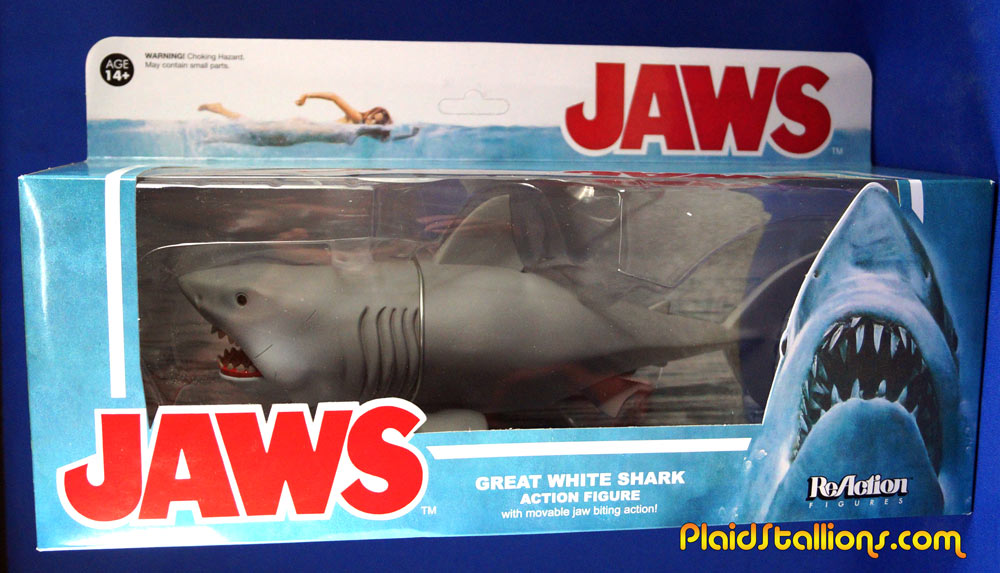 The chairman of the board is the Shark, if they just made this and not the figures, I’d have been satisfied. 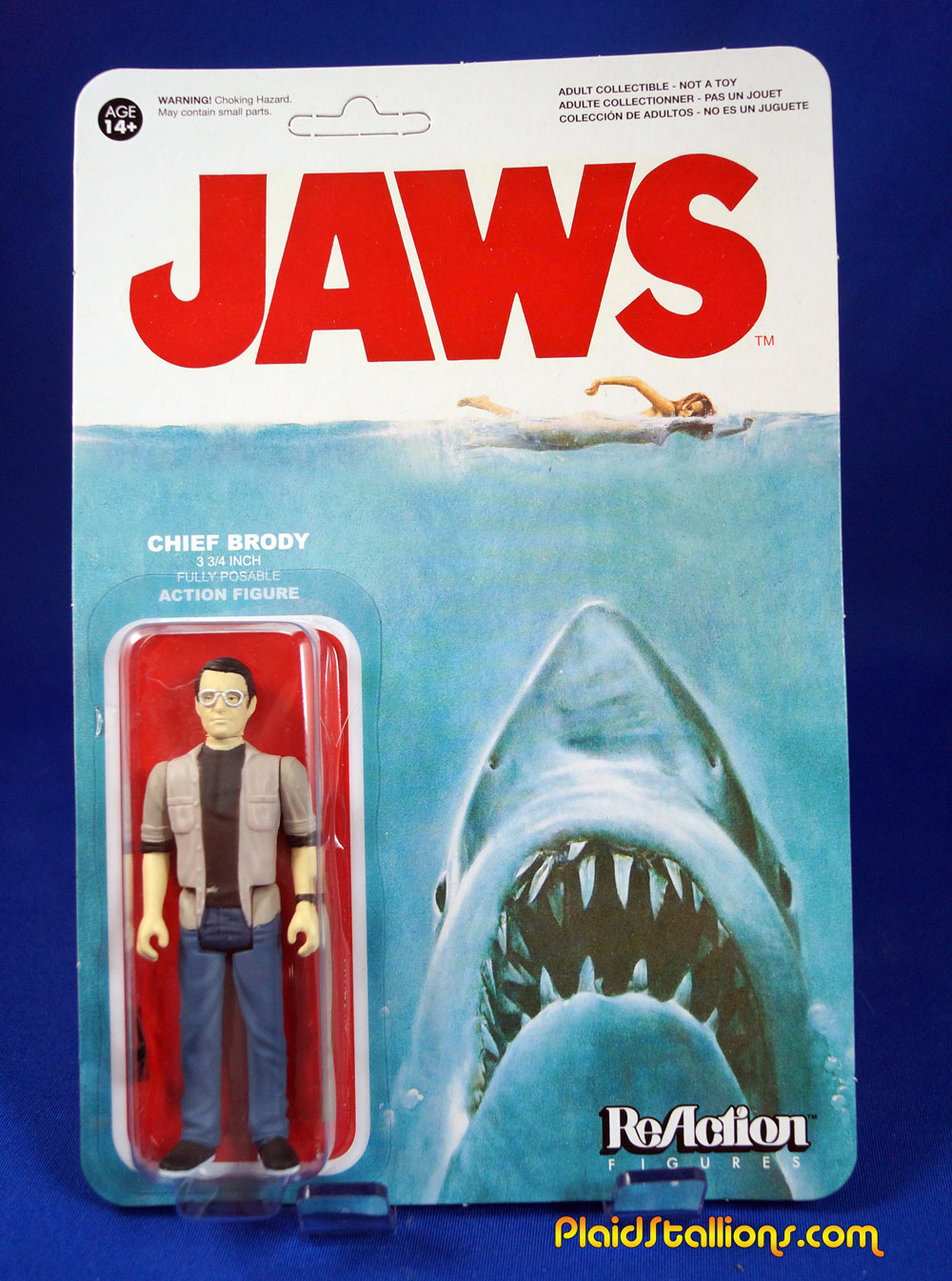 The card art is the poster, so you can’t go wrong but the nicer thing is you can pop the characters off the card and totally get who they’re supposed to be. 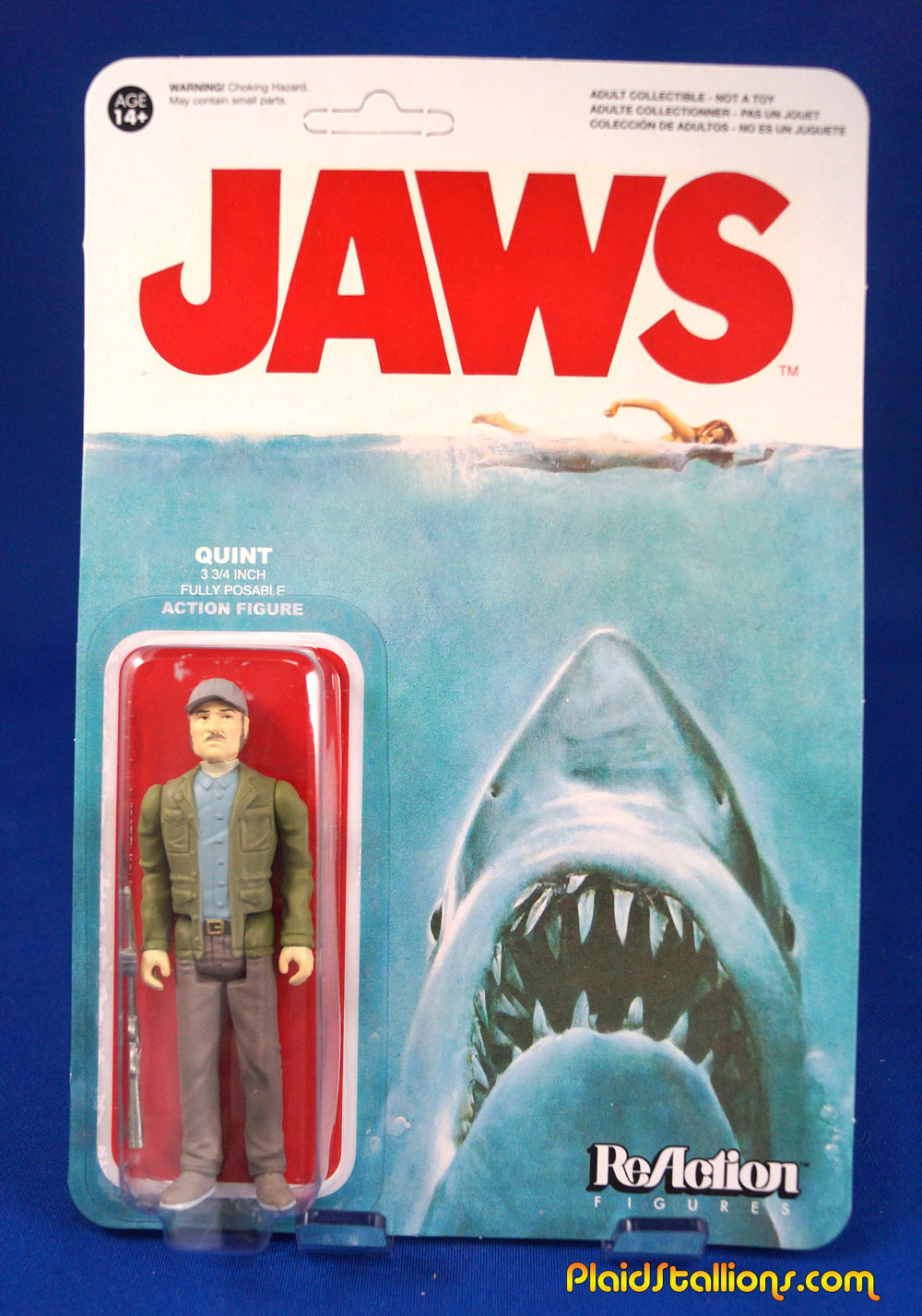 I think Quint is the most popular character in the line, I had to wait to get mine. 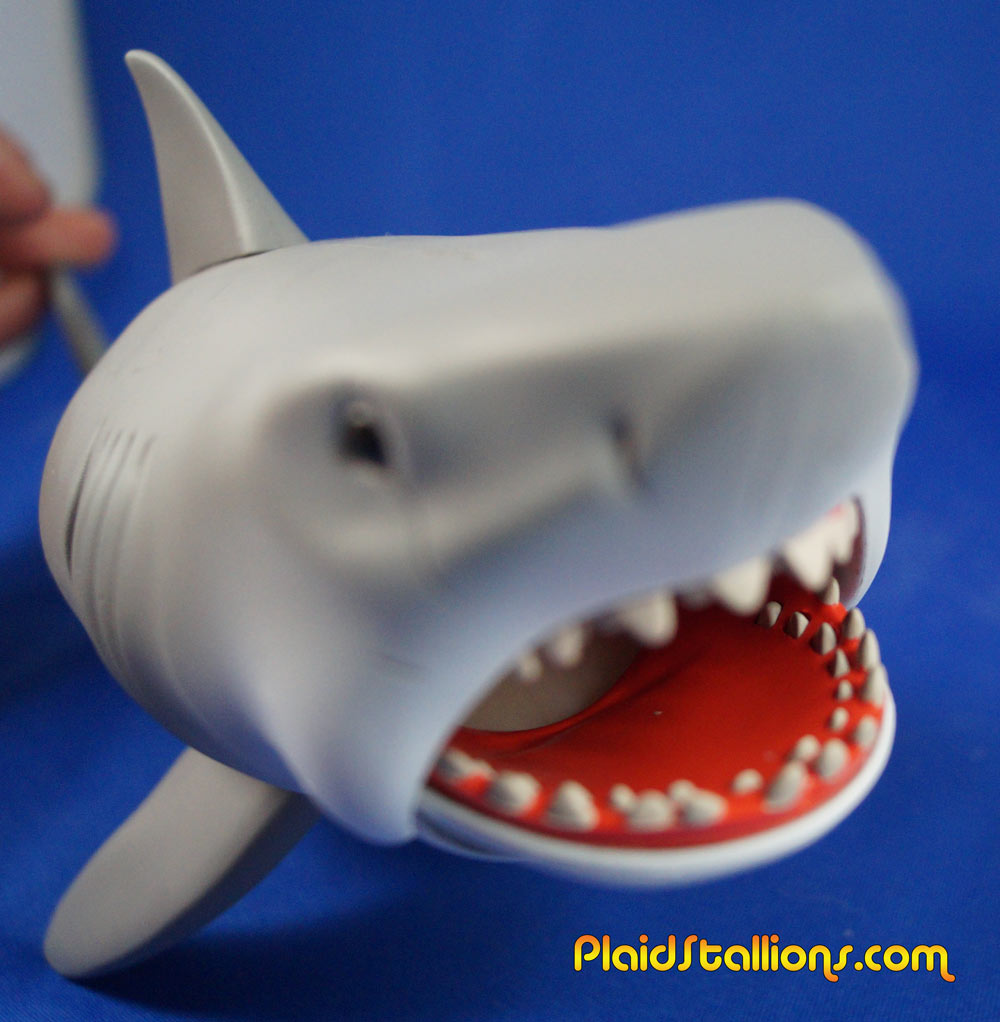 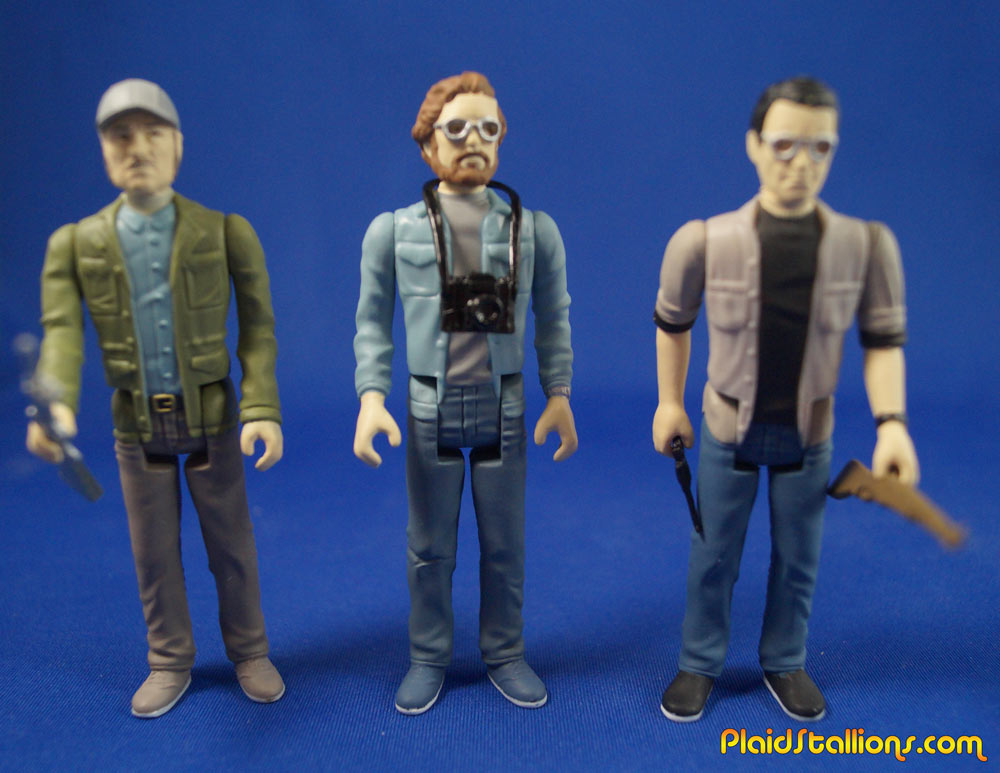 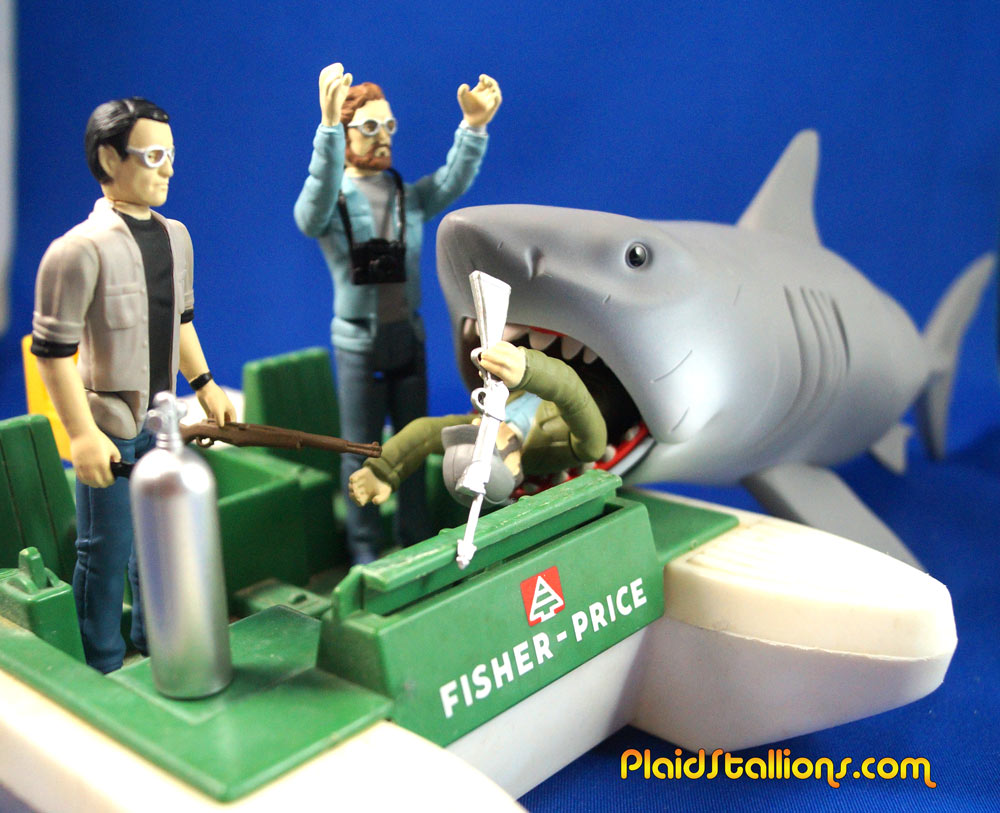 There is no boat for the series but my childhood Fisher Price Adventure People boat will fill in for the Orca. 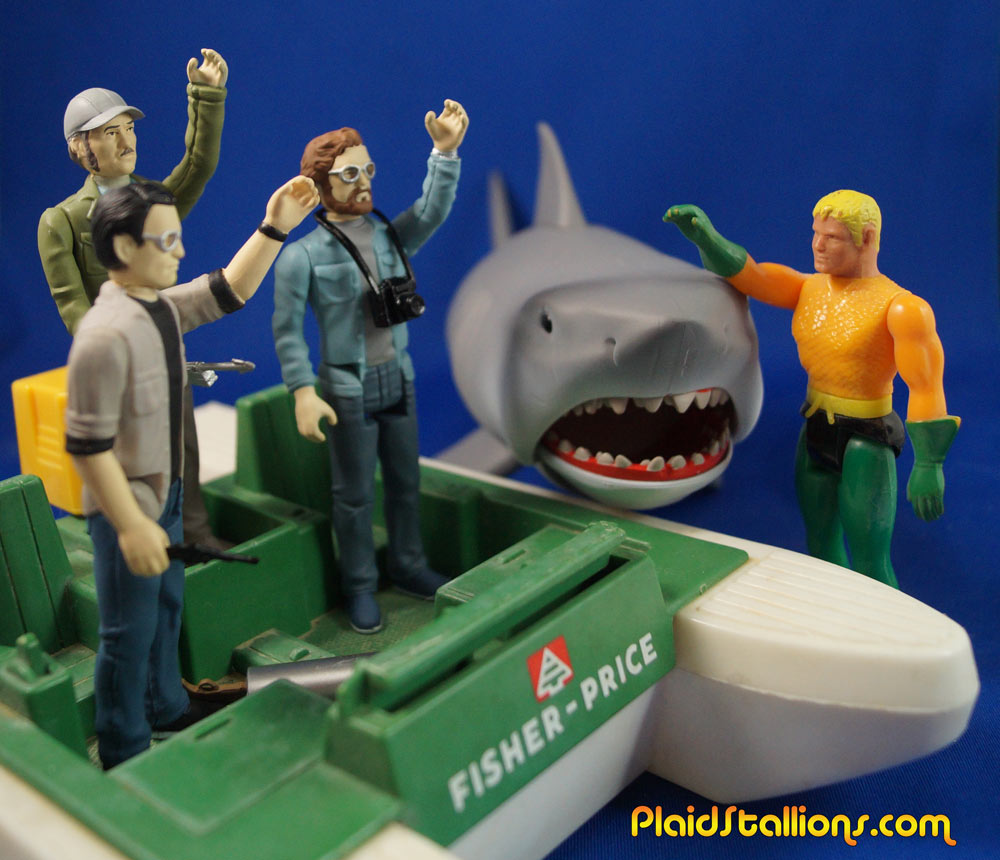 An appearance by Aquaman would have greatly altered the ending to the original film. 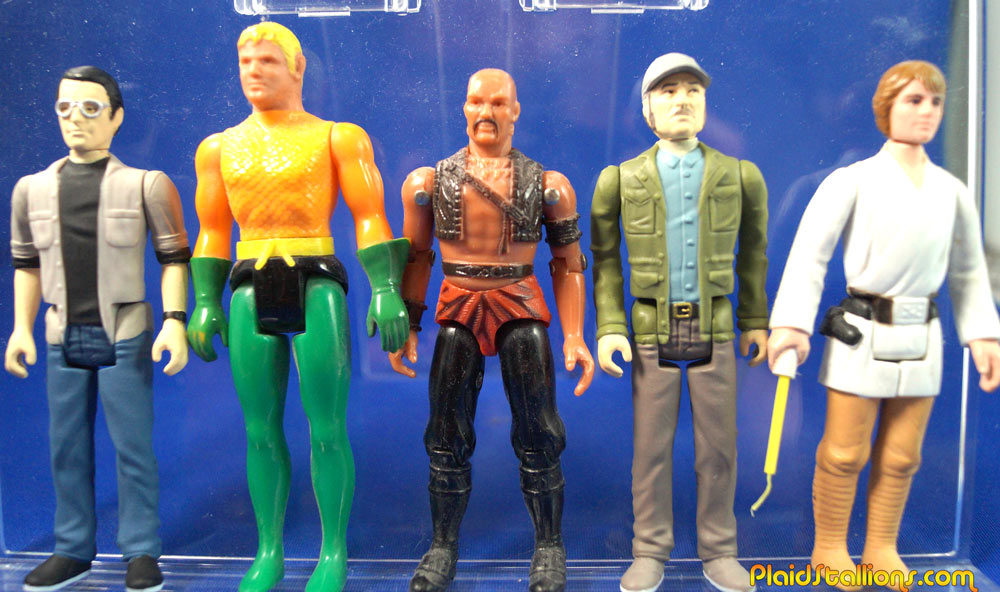 Height comparison shot with some figures laying around the office. 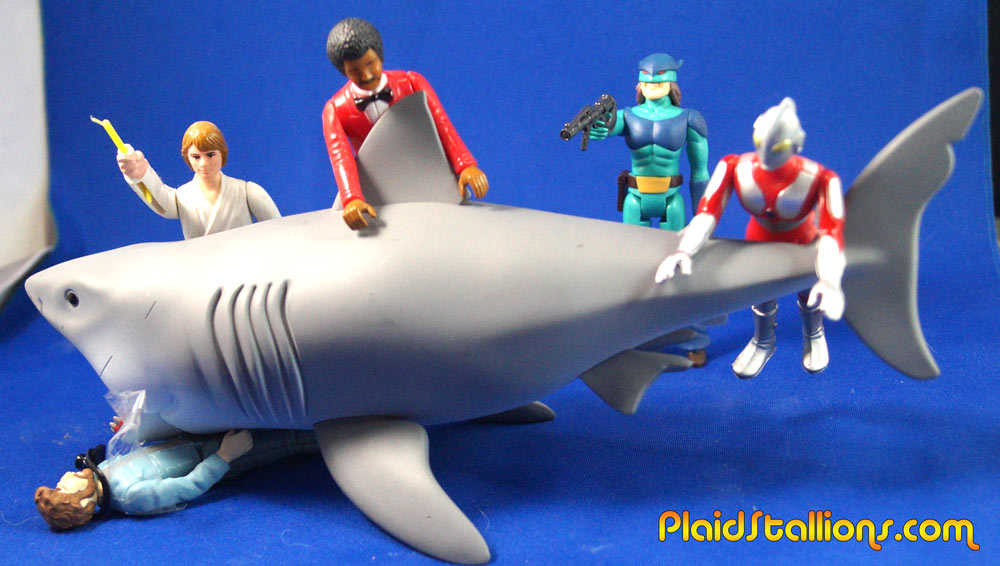 The league of 70s icons take down Bruce!