The Origin of Slade

It should be obvious by now that I have a mild obsession with the Shindana Slade doll, which most would instantly recognize as being a non licensed doll version of Richard Roundtree in Shaft, it’s pretty obvious but as I explored a little further I noticed some other factors that inspired the so called “Super Agent’s debut, namely Big Jim and his Wolf P.A.C.K….
More After the Jump 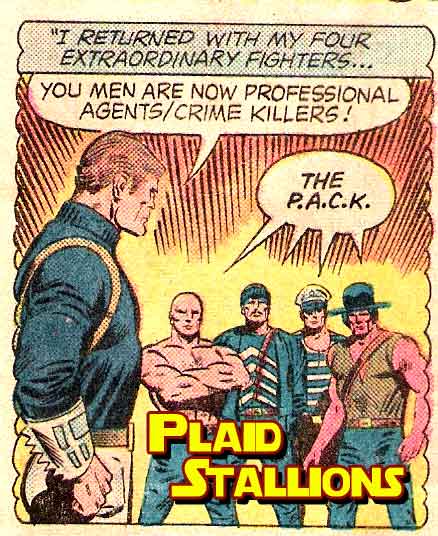 In 1975, Mattel had taken good natured sportsman Big Jim and transformed him into a crime killing super spy with a team of specialists. While Jim, Dr Steel and Big Josh got manly make overs for the P.A.C.K, Big Jack was actually dropped from the line. Leaving the P.A.C.K without a black character. This may have inspired the folks at Shindana to fill that void, even the packaging suggests seems to be aping the size and style of the first P.A.C.K window boxes. 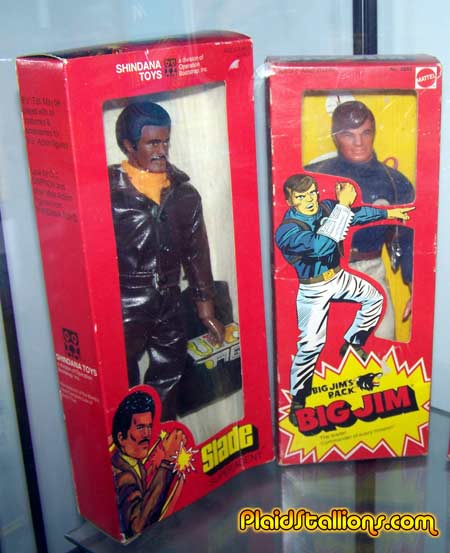 Everything I ever learned is from neighbourhood, war and college.
Even though he’s slightly shorter (I corrected that for the photo), Slade fits in incredibly easy into the P.A.C.K although he looks maybe too cool… 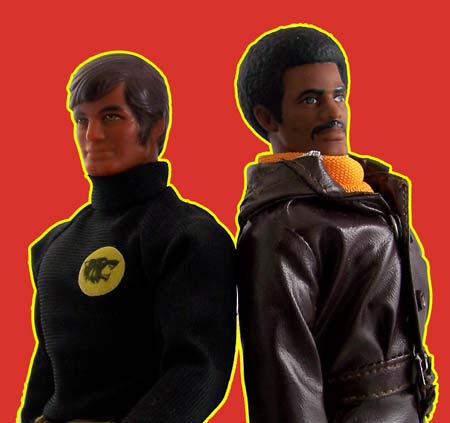