Described by Kenner in 1979 as “Combat vehicles of the future….half insect, half-machine” Megabug Gladiators were perhaps just too ahead of their time.

That’s pretty much the only reason I can think of to justify why this cool toy line of insect tanks wasn’t a hit with kids. Had it been spawned in the 1980s, Megabugs would have likely gotten an animated series to support the concept and would have been a bigger hit.

As it stands, it’s one of those toylines that deserves more fanfare, for being one of the most creative concepts of the decade. 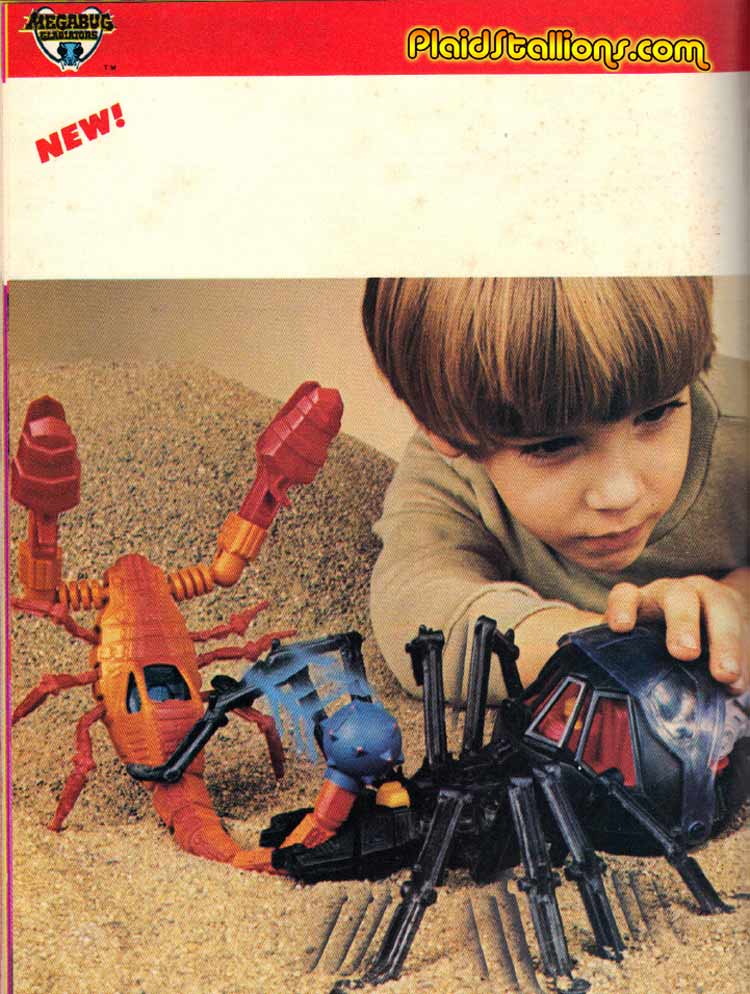 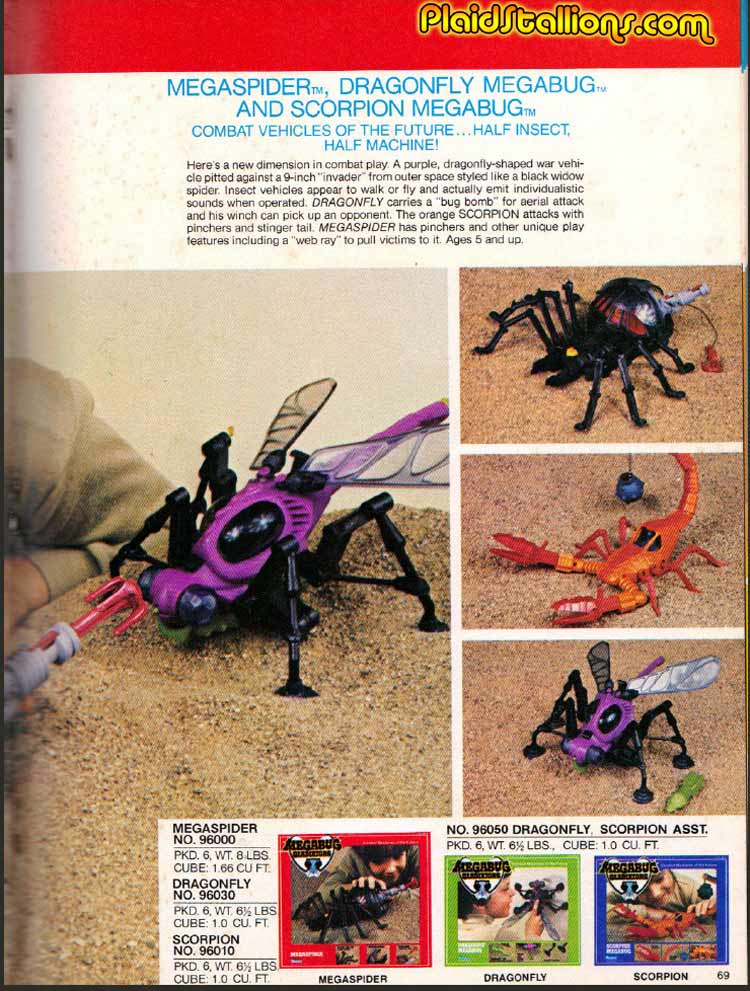 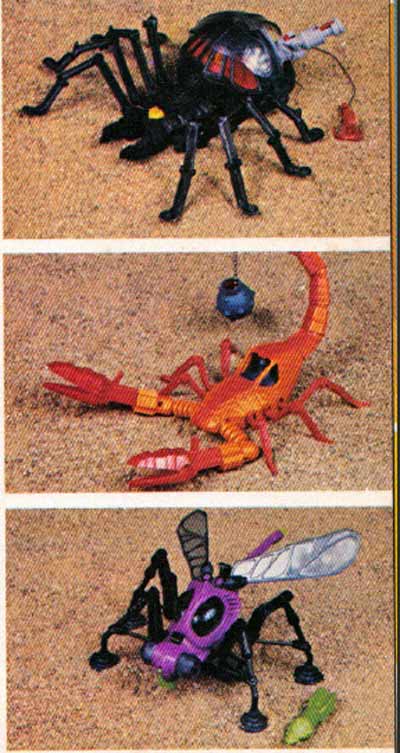