1974 AHI Catalog Azrak-Hamway International was the absolute king of the 1970s licensed Rack Toys. 1974 was a giant leap for the company as it saw them significantly expand their licensed offerings and create iconic collectable toys. AHI chose such heavy hitters as the Universal Monsters, Batman, Spider-Man, the Super Friends, Popeye, the Flinstones and […]

END_OF_DOCUMENT_TOKEN_TO_BE_REPLACED 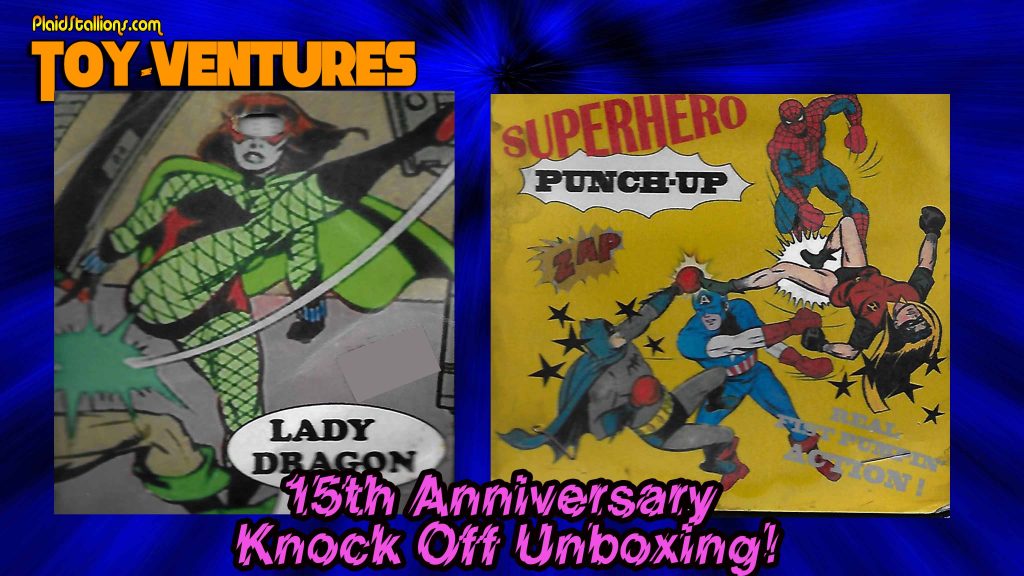 It’s the 15th anniversary of PlaidStallions.com, and we decided to do a special Toy-Ventures with our first special guest Jason Lenzi, we take a look at some weird figures like Lady Dragon and Superhero Punch-Up. Then it turns into a PodCast about Knock-Offs and we can talk about the site’s 15th Anniversary. Get […]

END_OF_DOCUMENT_TOKEN_TO_BE_REPLACED 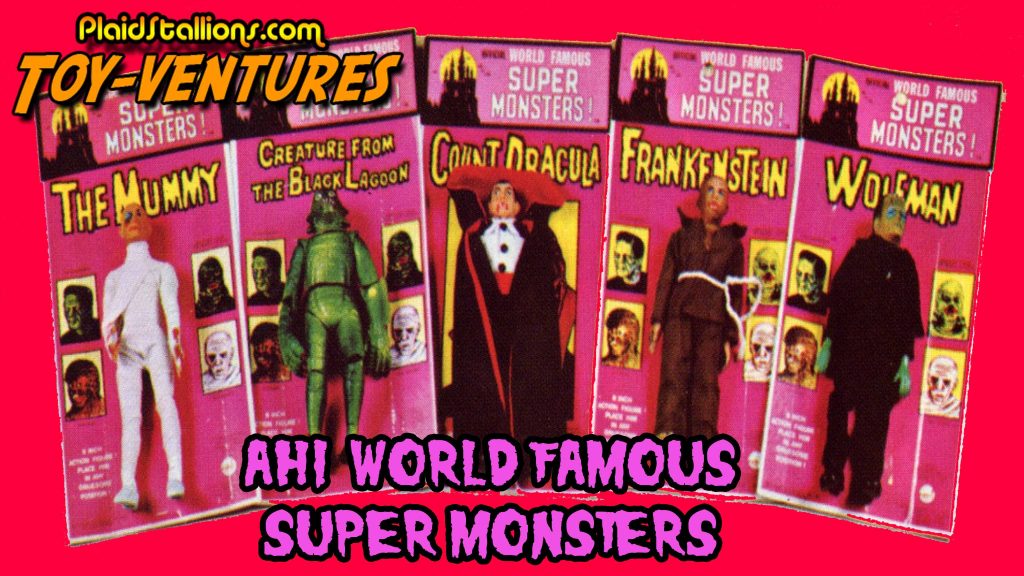 ﻿ Monster month continues with a long-overdue look at the Super Monster action figures by Azrak-Hamway International or AHI for short. This line only ran for three seasons but the amount of variations it produced is staggering. We also talk about the “unofficial years” that ran after.   Issue 1 of Toy-Ventures magazine is available […]