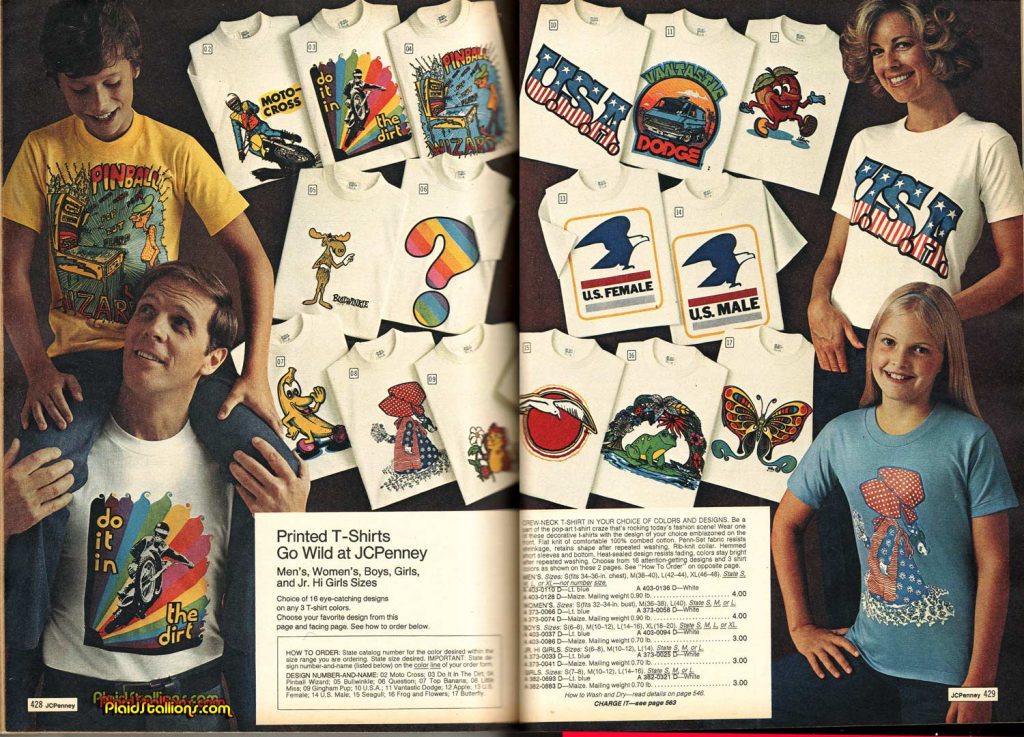 If you had to pick two, which would they be? Me,  I’d go for the Vantastic Dodge and Pinball Wizard of course because I sure can play a mean steel ball. 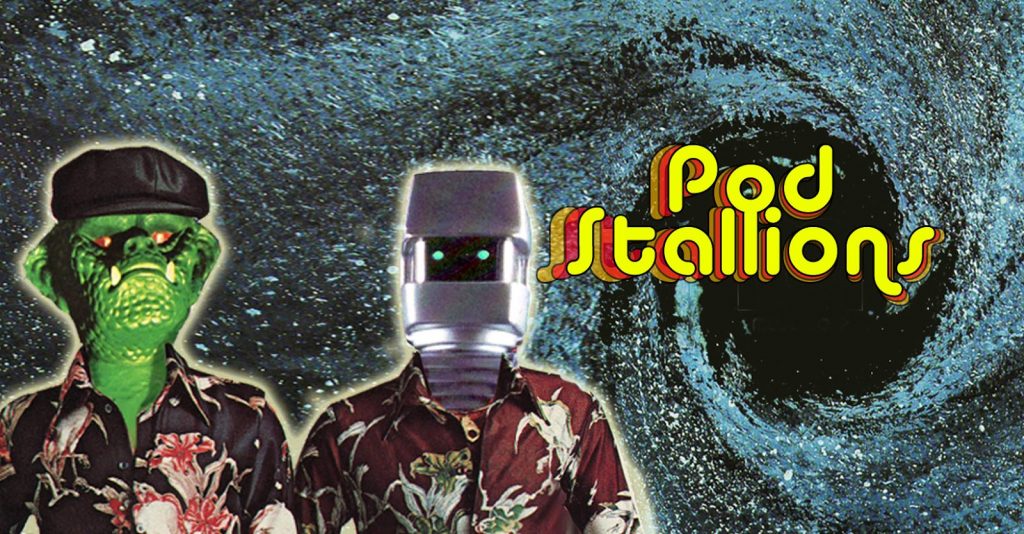