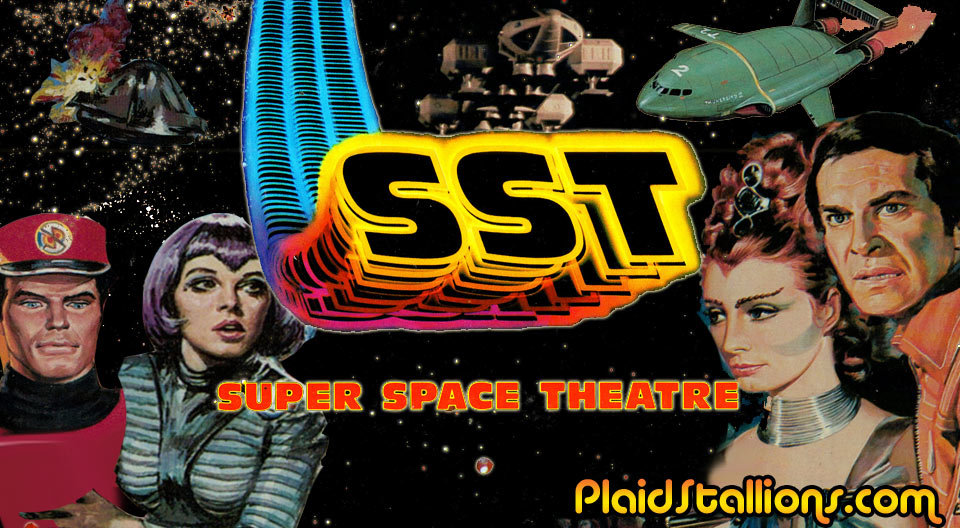 In the early 1980s, ITC Entertainment took their back catalog of (mainly) Gerry Anderson TV programs and edited them into a series of Television movies for the growing Cable TV market. 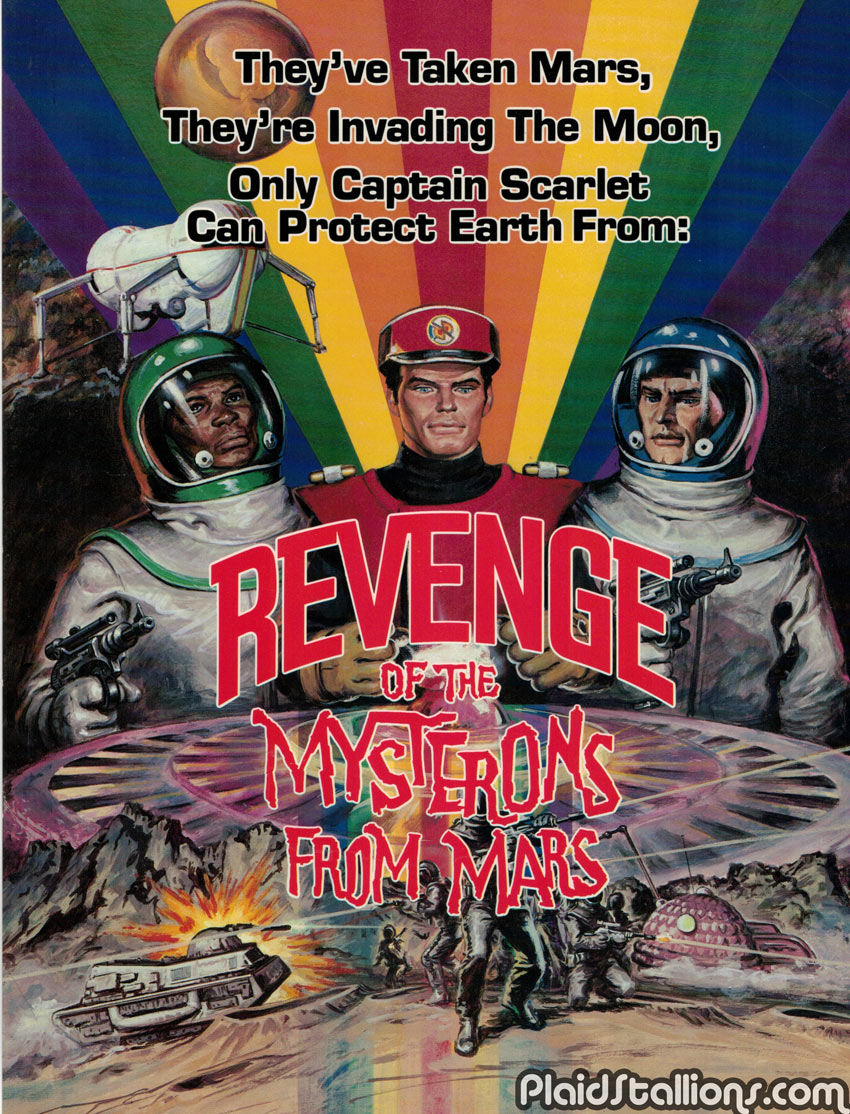 Dubbed “Super Space Theatre” these 14 movies were culled together from episodes of “Space:1999“, “UFO“, “Thunderbirds“, “Stingray“, “Captain Scarlet and the Mysterons” and the non Anderson property “The Champions” into new properties. 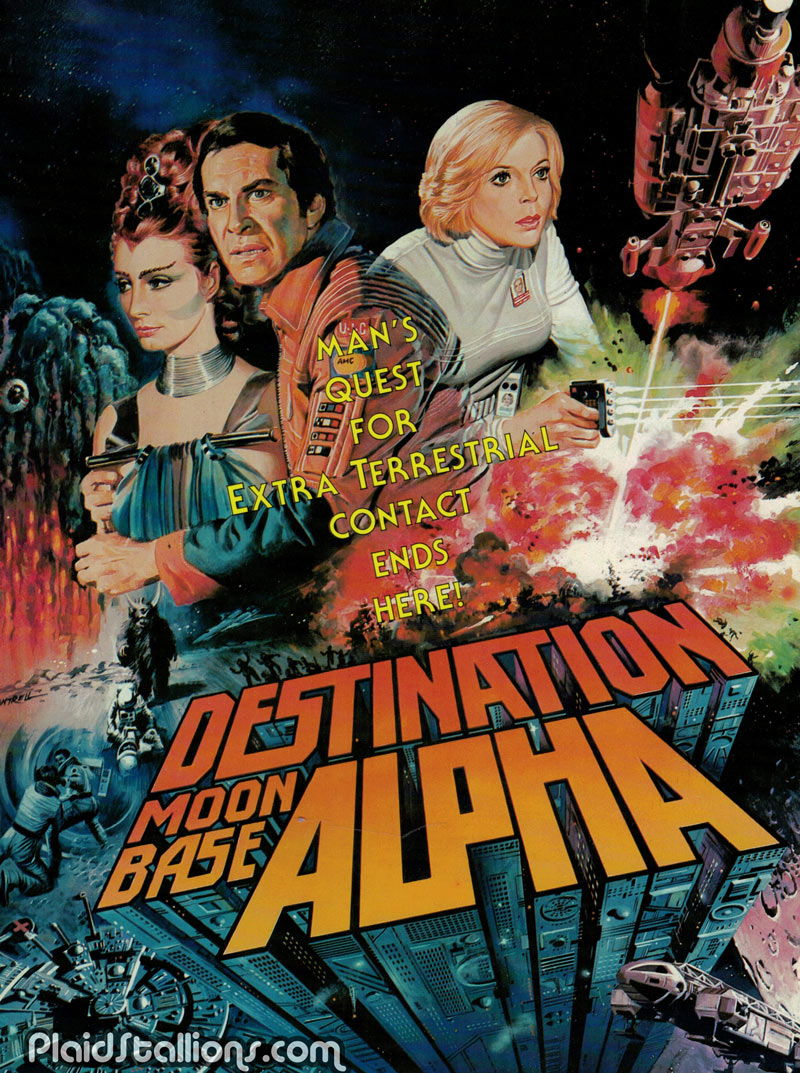 Apparently it’s the year 2100 in this movie.

This package of (sometimes curiously edited) films was highly influential on yours truly, I ruined my sleep pattern trying to watch all of these as a ten year old and in turn, started to seek out merchandise based on these forgotten shows.


This site owes a great debt to the wonderful recycling of Super Space Theater, so this sales kit containing sell sheets for all the films is truly a grail for me . I’ve also included some photos of my collection of SST VHS tapes.

And hey, if you want some more Gerry Anderson, listen to our special podcast about him!