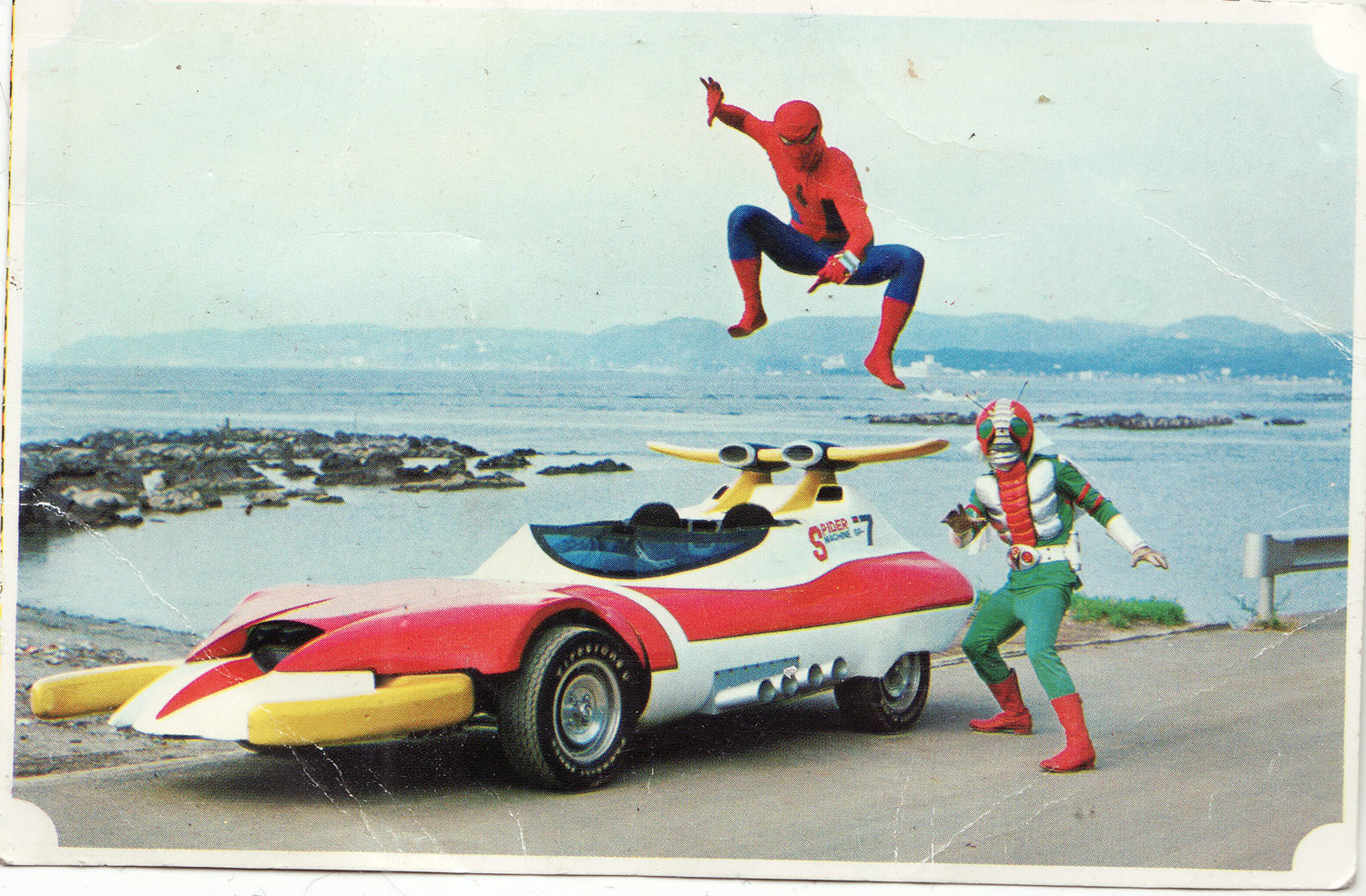 I’m packing up PlaidStallions HQ for an eventual move and this fluttered across my desk, it’s a Japanese post card for the Toei Spider-Man series and for some reason, they included Kamen Rider V3. I prize it dearly.

I’ve had this card since highschool, it was gifted to me by fellow toy collector and friend John McGonagle (sadly no longer with us). He just threw it in a box as a surprise and it blew my mind, I called John to ask what it was and he said “It’s the Japanese TV series of Spider-Man, I think the other guy is called The Fly”

That simple nicety set me off in a milllion directions, I wanted to know more about these characters, were there toys? How could I watch these shows? What else is out there? It was like he gave me a corner of a treasure map.

It’s a hunger that’s never satisfied but that’s also because it’s been a world of fun. So thank you John, for showing me how to not only be a good collector but also for being a friend to a teenage kid with a billion questions.


This post card means a lot to me and will be on my desk in my next home, wherever that may be… 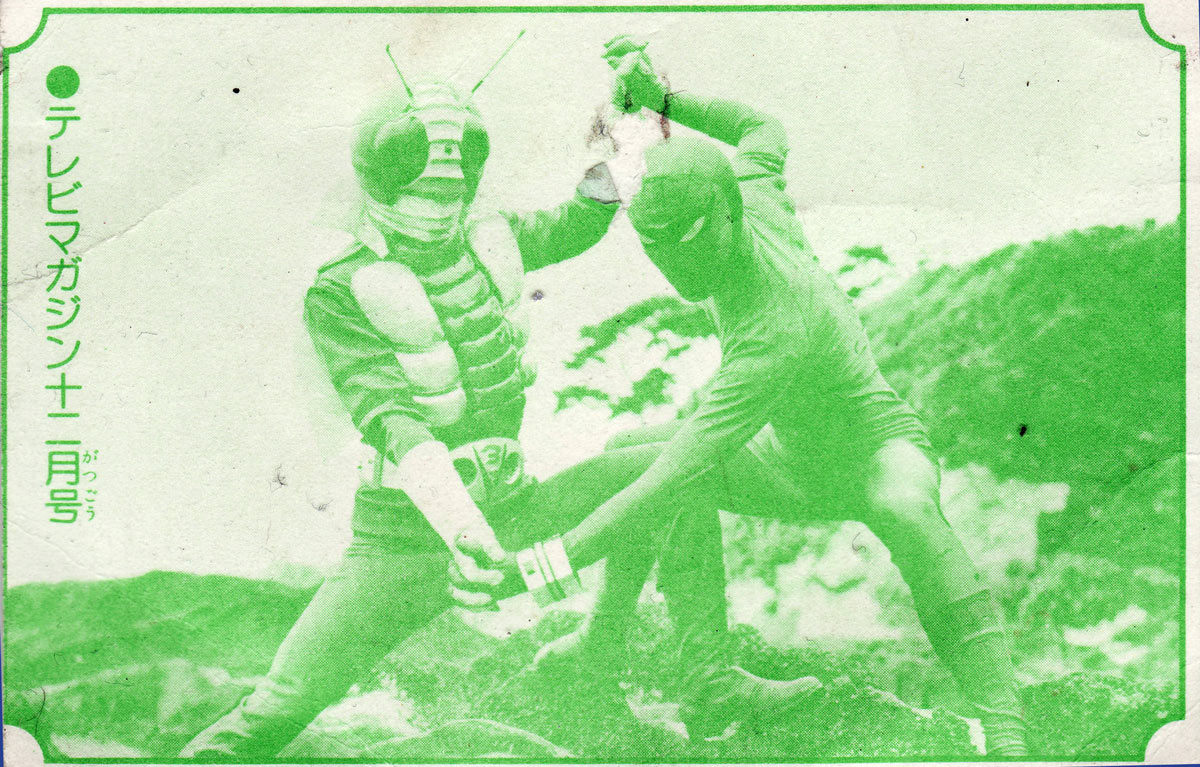