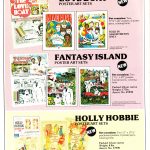 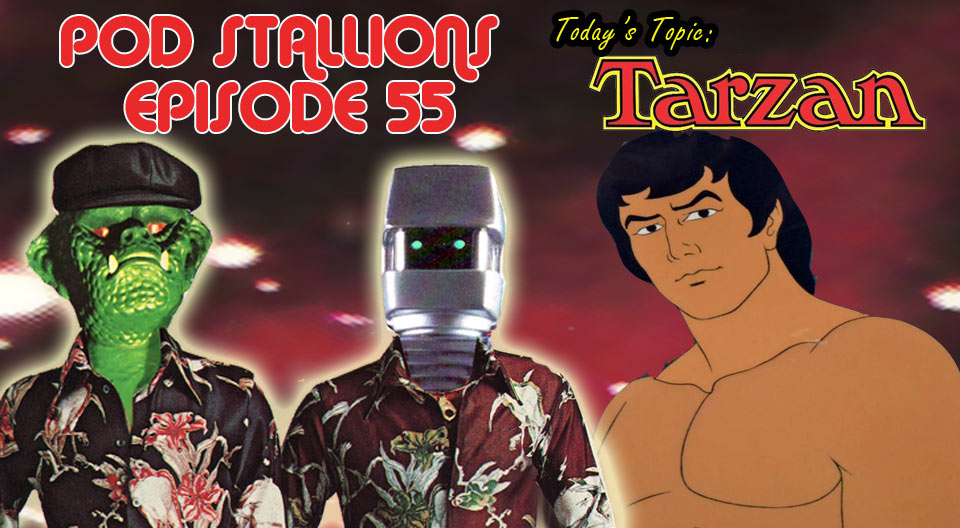 Episode 55 is all about the Lord of the Jungle, Tarzan of the Apes

J&B (the hosts, not the crappy scotch) discuss their initial exposure to the Lord of the Jungle in his many television, film, print and comic adaptions over their life times culminating with last summer’s adaptation.