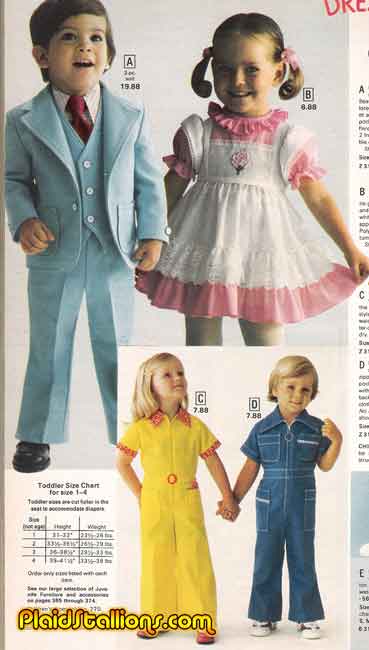 They’ll let you dress them like this and won’t put up a fight. 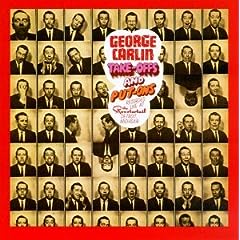 Sad News Department: I was bummed to hear of the death of George Carlin this past weekend. As a kid I found an old lp of “Take Offs and Put Ons” and played it to death. So much so, that when it aired on CBC one afternoon, I could talk along with it.Carlin was my “gateway” comic that made a huge fan of stand up. Soon after this discovery, I was trading lps of Cosby,Kline, more Carlin and even a few Pryor tapes.I sometimes got in trouble by my folks because of him and I didn’t always like what he had to say but that was the beauty of comedy. Rest In Peace George and thanks for the laughs.