While action figure giant Mego was busy swooping up all the comic book and science fiction properties it could for their 8″ action figure lines, rival toy maker LJN was going after a different sort of hero. In the seventies, LJN pursued the men in uniform namely the TV shows Emergency and The Rookies, both dramas about real life heroes, namely firefighters and policemen. The gambit paid off as LJN had a successful run with these well made action figures. 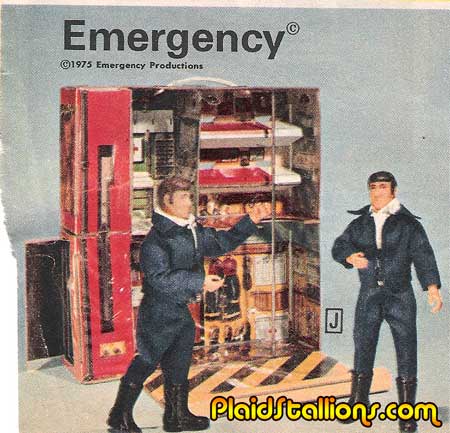