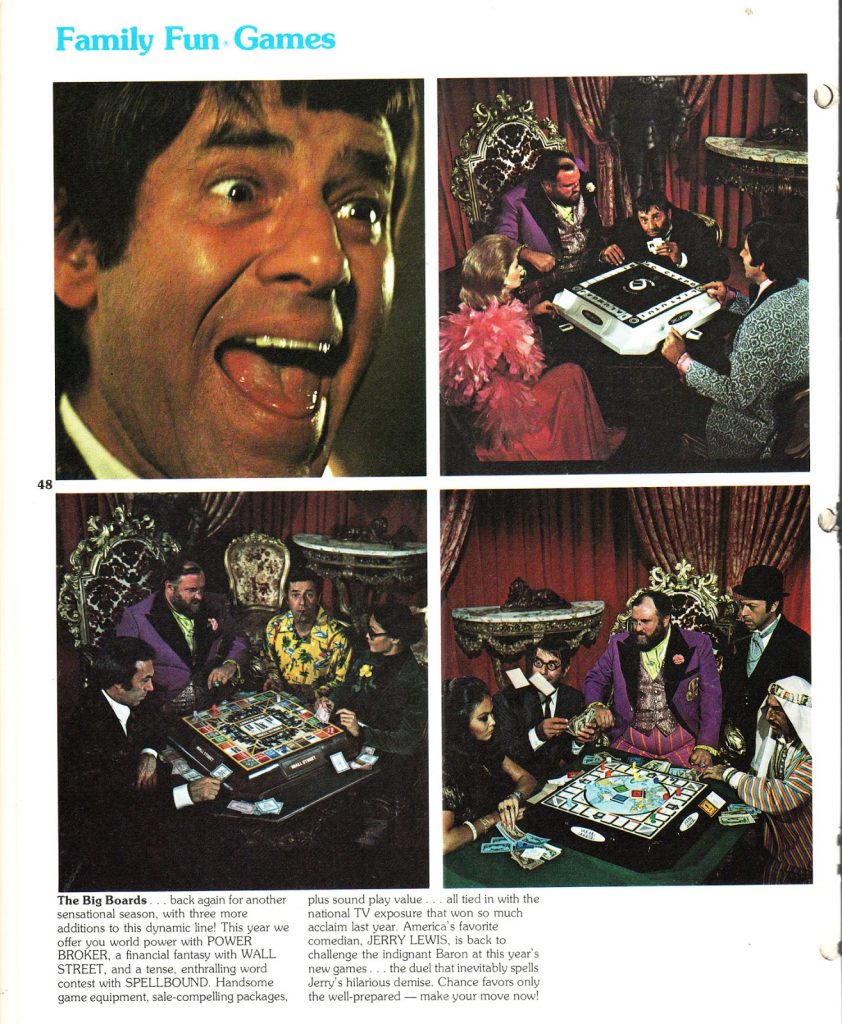 Jerry Lewis’s passing this week saw much reflection on his film and television career but I didn’t see any mention of his time as a games spokesperson for Hasbro.

Celebrity spokes people for games was an interesting phenomena in the 1970s and Lewis joined other notables such as Don Adams, Lucille Ball and Dick Van Dyke shilling for toy makers. 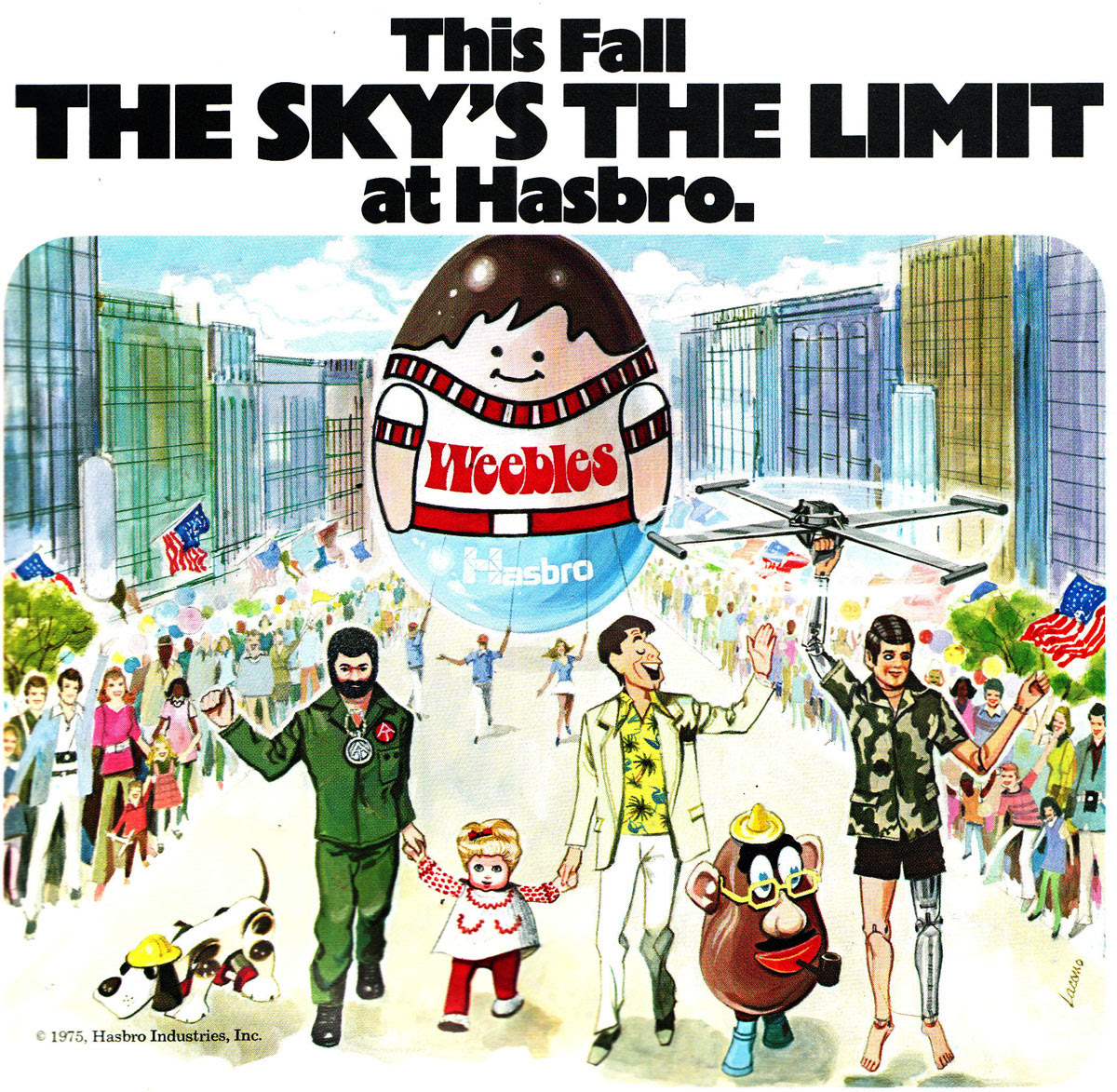 Out of that group, you really have to say the best candidate for such a project is probably Lewis. Hasbro’s ad campaign capitalized on his strengths and  had several of his characters squaring off against the humorless (and overly Germanic) villain, The Baron.

The games are largely forgotten but this wonderful bit of pop culture shouldn’t be.

Here is the original 90 second Toyfair reel for the Hasbro Spellbound game, showing that the Toy business always works well with a little show business.