Japanese versions of US toys I thought it may be fun to look at a few (but not all) examples of how some American favourites looked like over in Japan, the land of amazing toys and cartoons.

We’ll start with the Mickey Mouse Snowcone machine, a take on the Snoopy Sno-Cone machine. This one confuses me because SNOOPY IS REALLY POPULAR IN JAPAN! Not sure why they switched to Mickey here.

Much more after the jump! 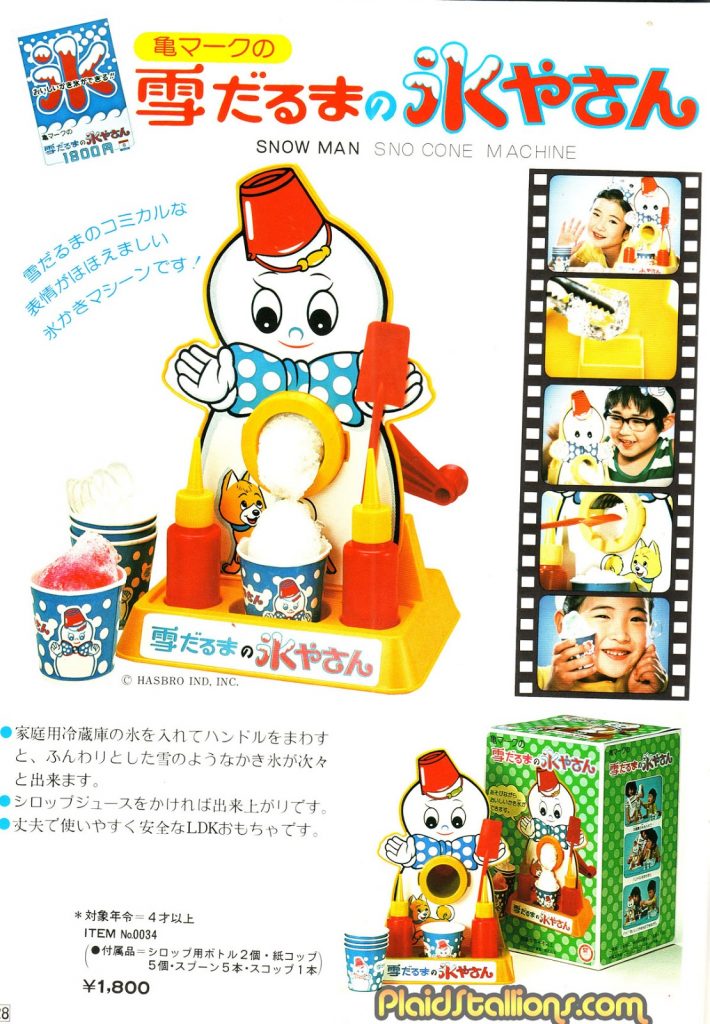 In terms of Sno-Cone makers I much prefer this pleasant snowman, I am unsure if he’s a TV character or not. 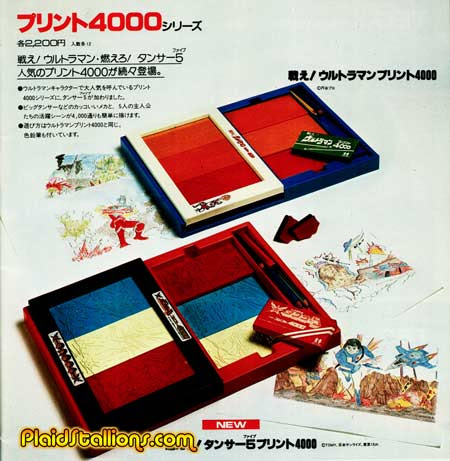 A take on “The Mighty Men and Monster Marker” was the Print 4000 series and featured characters from Ultraman and “Moero! Thunder 5”. I wouldn’t trade toys but wow, these are cool. 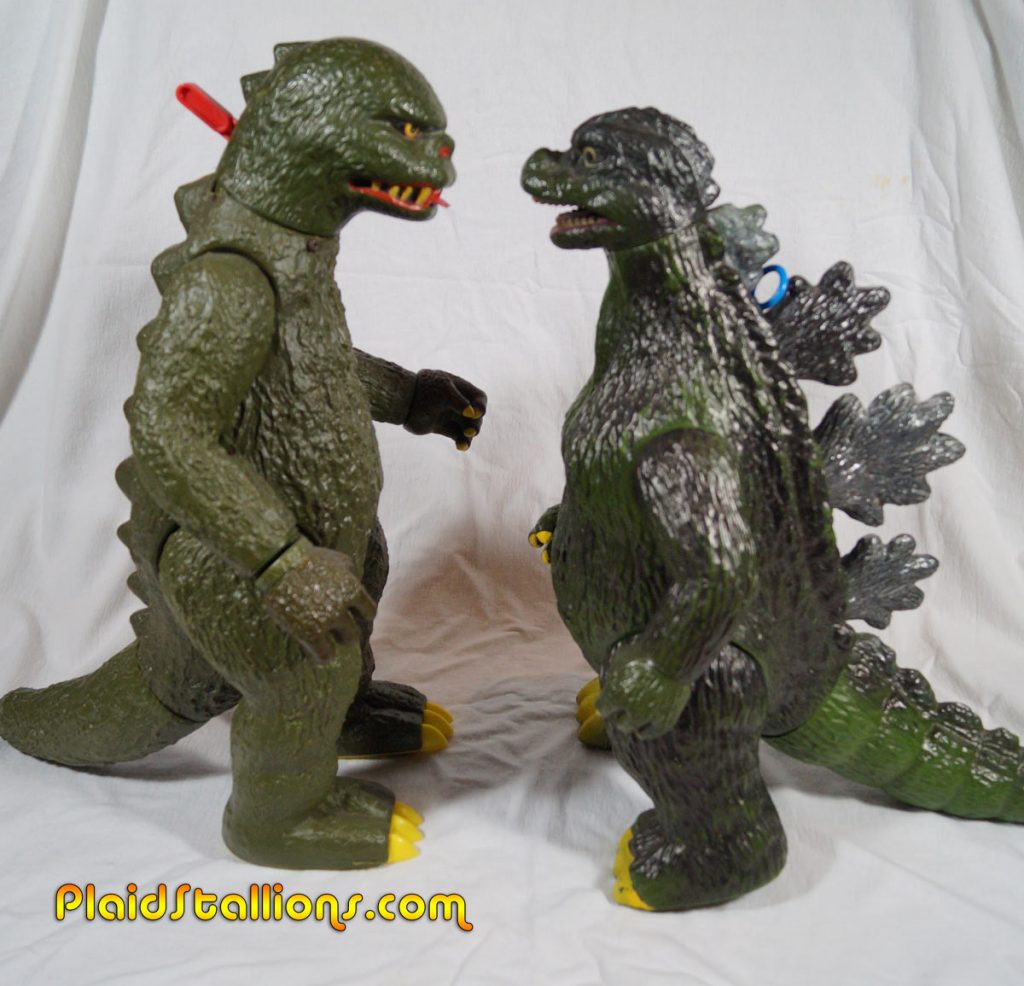 Popy Godzilla may be a little shorter than his American borther but he’s a got bigger….spines. 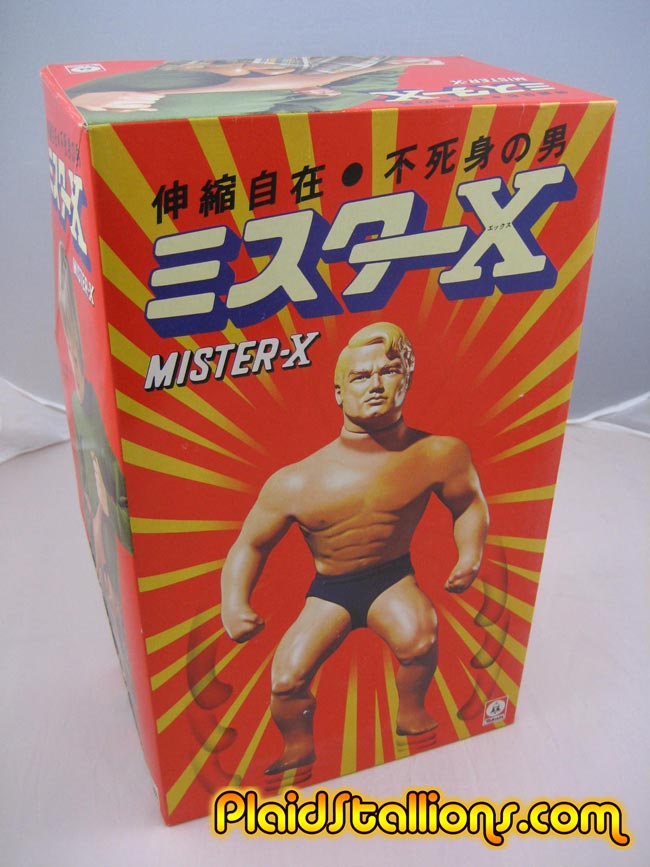 Japan turned Stretch Armstrong into Mr. X and made even his box cooler. 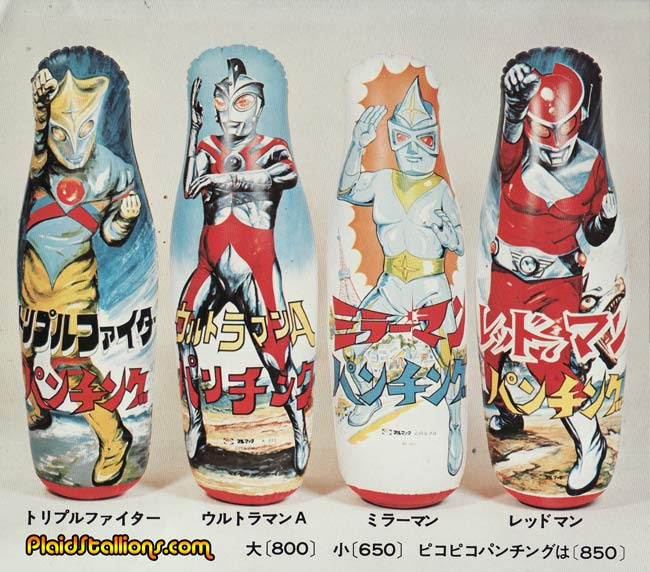 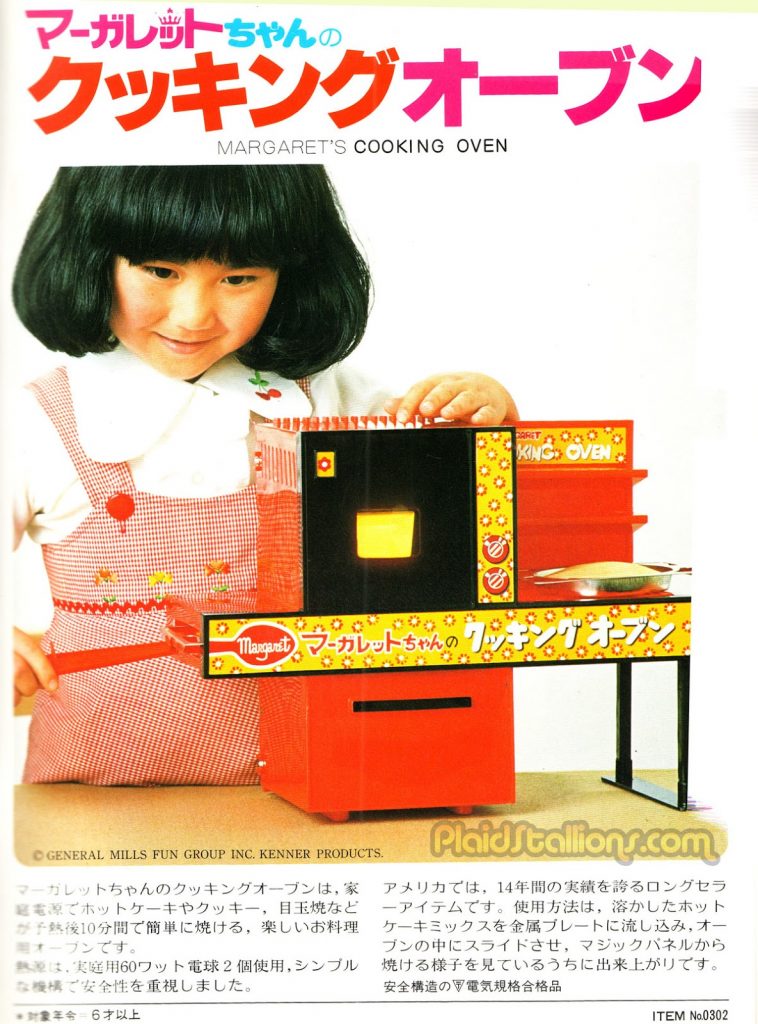 The Easy Bake Oven became “Margaret’s Cooking Oven”, who’s Margaret? My Gran was named Margaret and let me tell you, she was not a good cook.

I close this off with Japan’s take on Evel Knievel, which was smaller and of coruse THEY ADDED SUPERHEROES LIKE KAMEN RIDER TO THE MIX! Which keeps me up night. 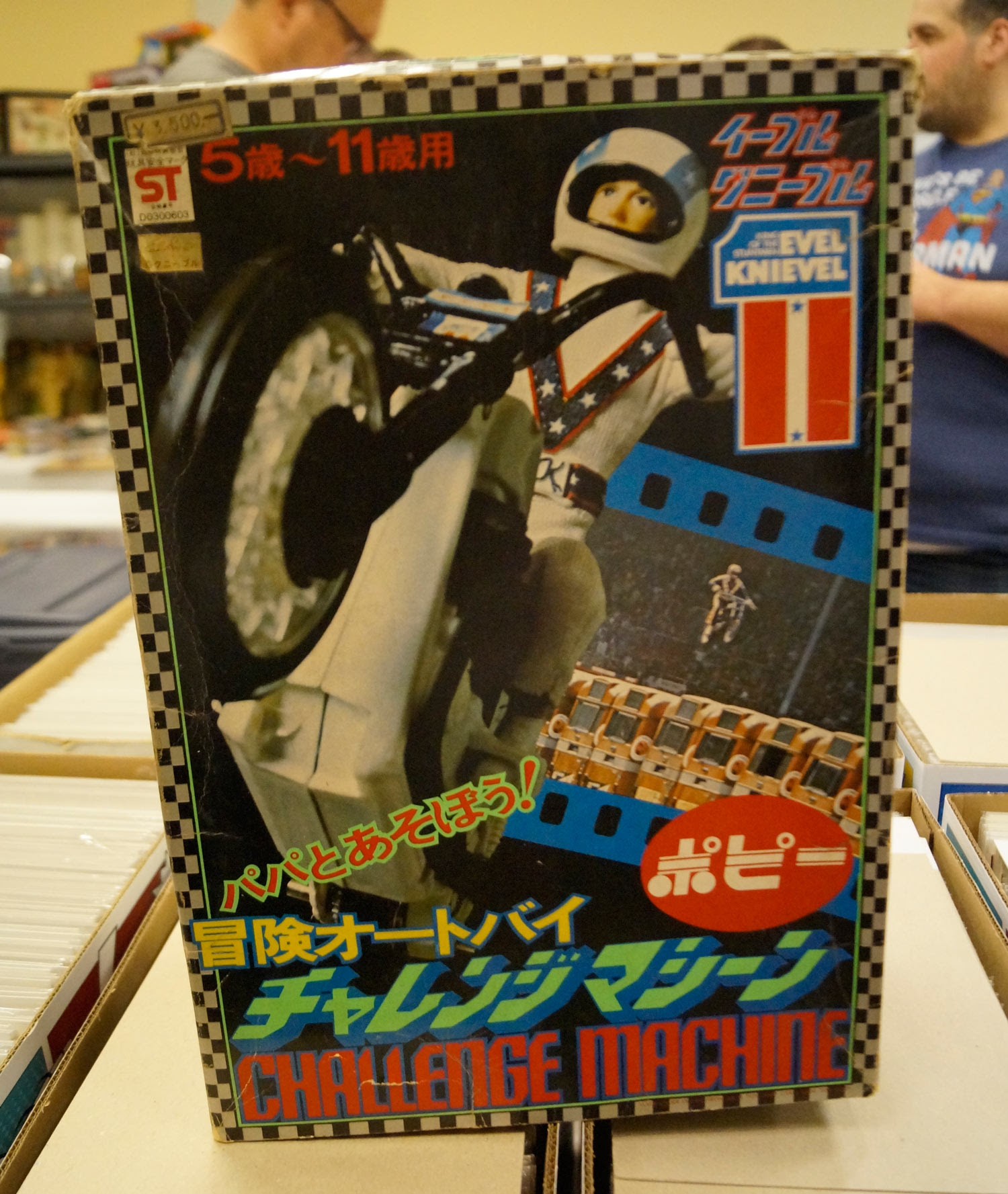 Konichiwa! Have a great weekend.