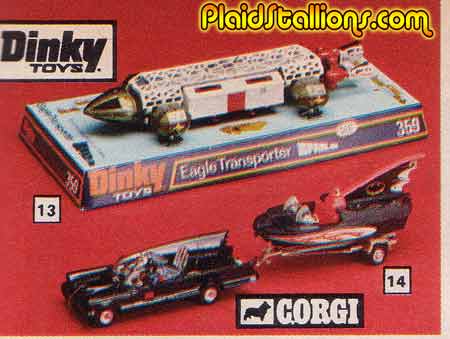 The passing of legendary TV producer Gerry Anderson yesterday, put me into a real funk. Anderson created two of my favourite science fiction series of all time in UFO and Space:1999, not to mention a pile of super cool kid’s programming in the 1960s.


The man was a visionary, Whenever Anderson’s name appeared, awesome merchandise followed. What better way to honour the man’s legacy than to take a look at some of the playthings inspired by his output.

Spectrum is green after the jump! 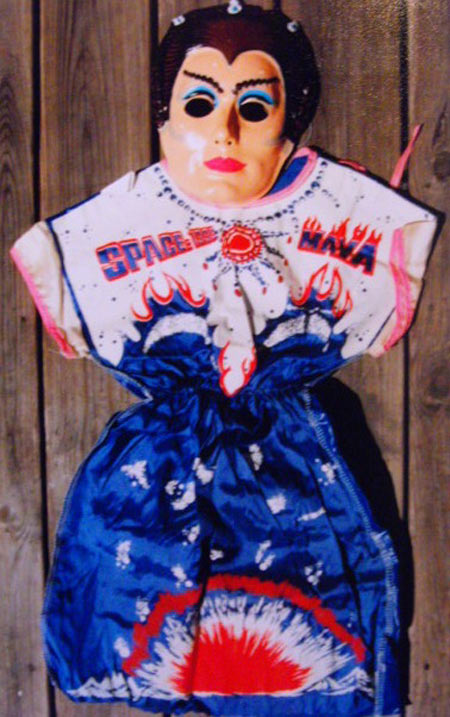 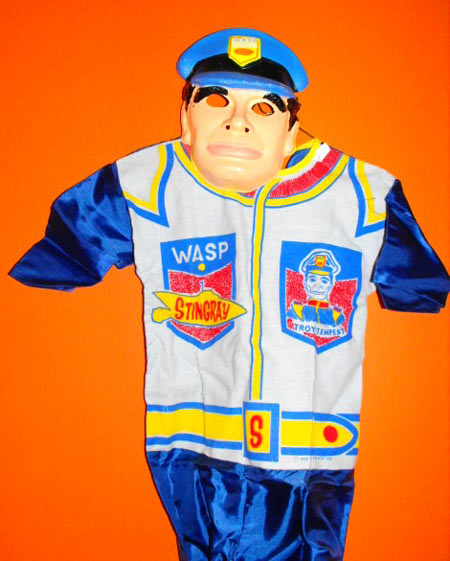 Stingray is one of my personal favourites of the “supermarionation” series. 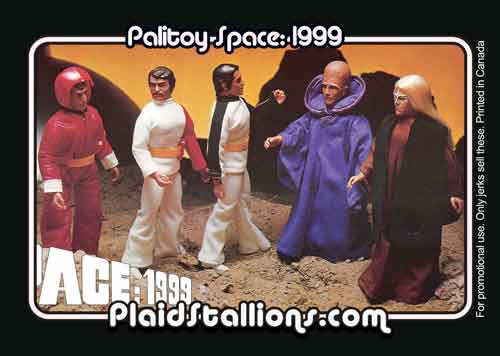 These Palitoy Space:1999 figures are the reason I collect toys today. 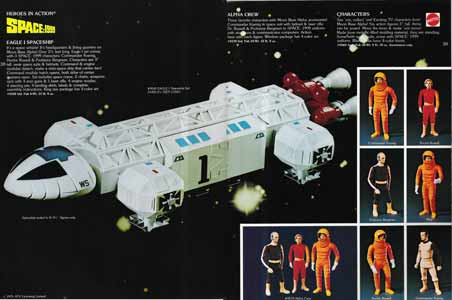 The Mattel Space:1999 Eagle may be one of the coolest toys of the decade. 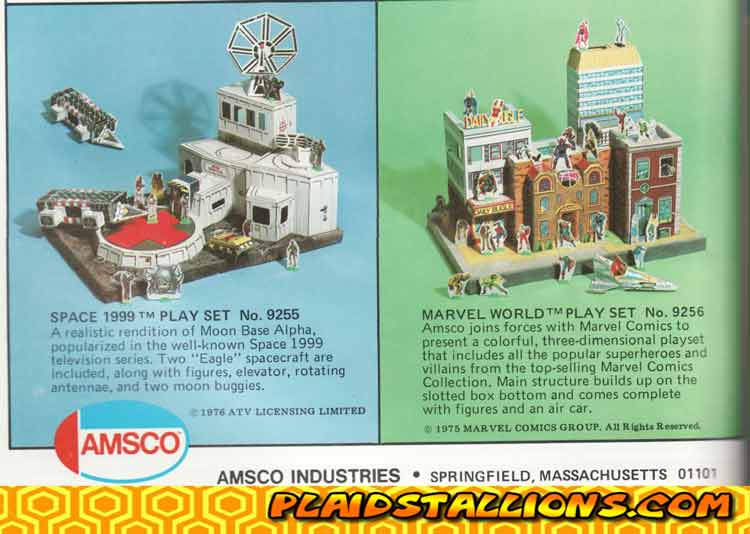 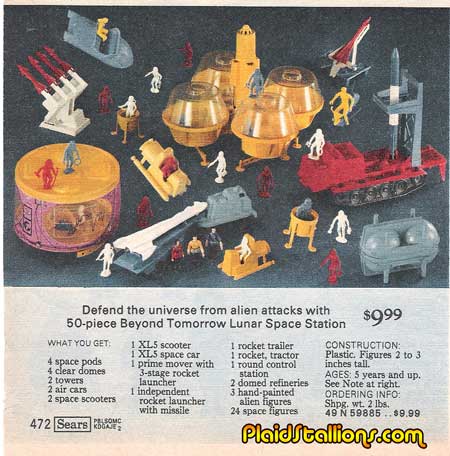 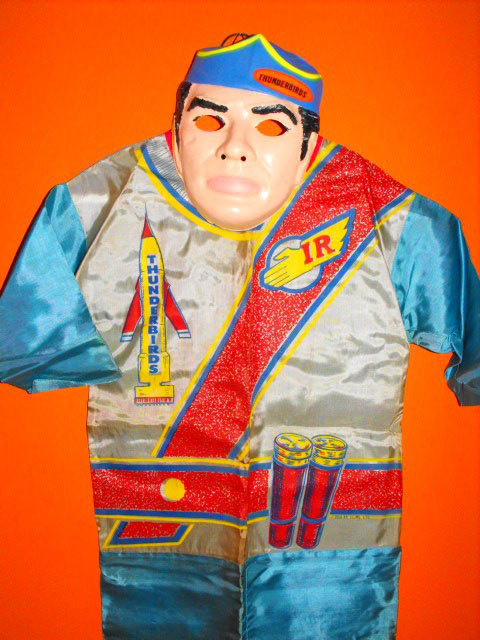 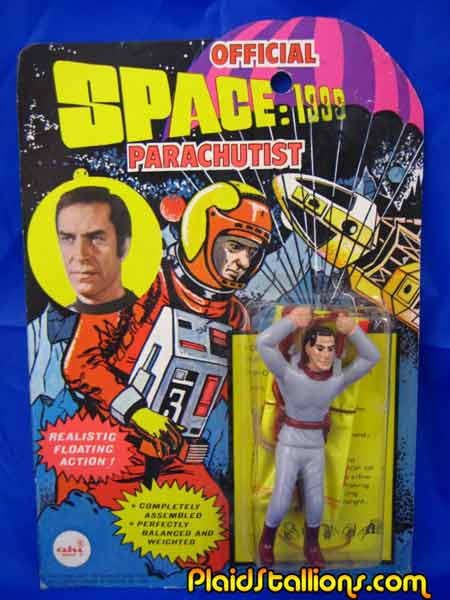 AHI was a major 1999 licensor and made an intoxicating series of sometimes whimsical rack toys. 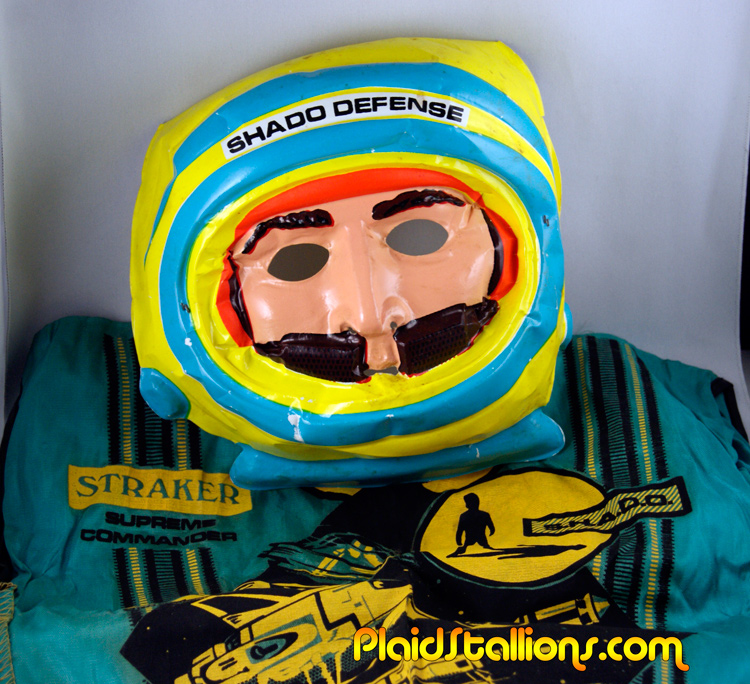 This UFO Ed Straker costume is easily one of my biggest grails. 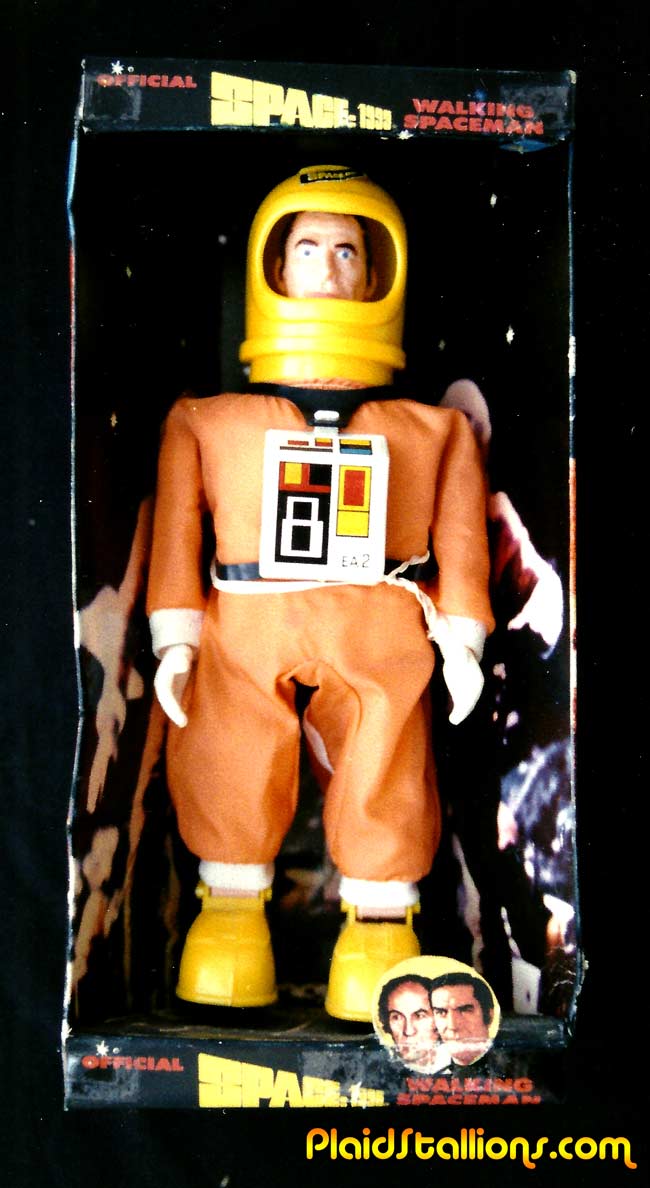 Another bit of AHI genius. 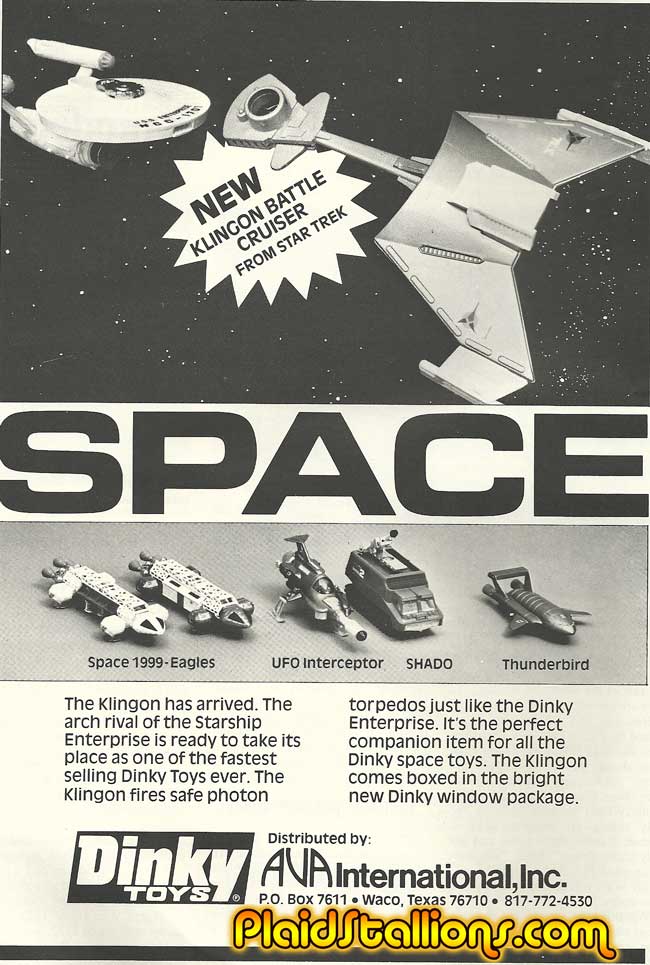 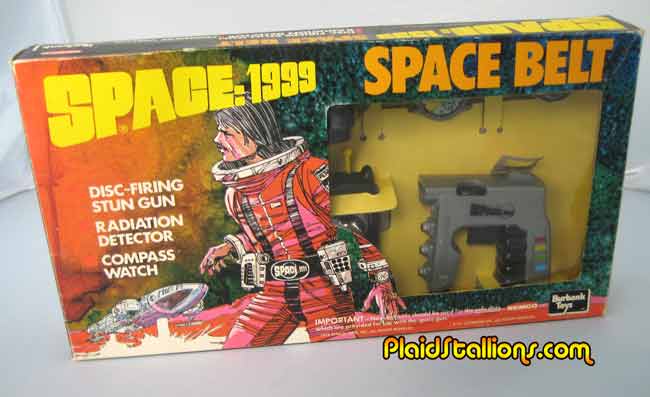 I love the art on the Remco/Burbank Toys Utility belt.