Thanks to the wonderful folks at the Johnny Gage Shrine O’ Worship (a page devoted to Randy Mantooth, whose name inspired Brick) we have some new Rack Toys or as Peter Griffen called them on last week’s Family Guy, “Terrible Pharmacy Toys”. These Emergency inspired items were created by larami, one of the true kings of impulse merchandising.
Of all of these, the little helicopter is probably my favourite, mostly because it comes with figures. Emergency was crazy popular in the 70’s, I’ve even heard that the show was unjustly cancelled because it was cut with high ratings. Larami sold that stamp set concept more than once, there is a marvel superheroes version. 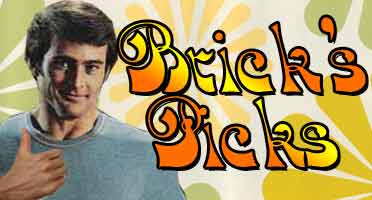 More on the subject of me: Anther piece I wrote for VVM’s Topless Robot popped up today it’s titled “The 8 Classic Toys Parents Classicly Hated” and it covers everything from Slime to well, toys filled with Corn Syrup. Sad News: World’s Greatest Toys Blog has reported the death of Danton Burroughs, grandson of Edgar Rice Burroughs has passed away. Danton was instramental in providing great information for Ben’s book about Mego Superheroes and being a giant fan of Tarzan, it saddens me to hear this news.