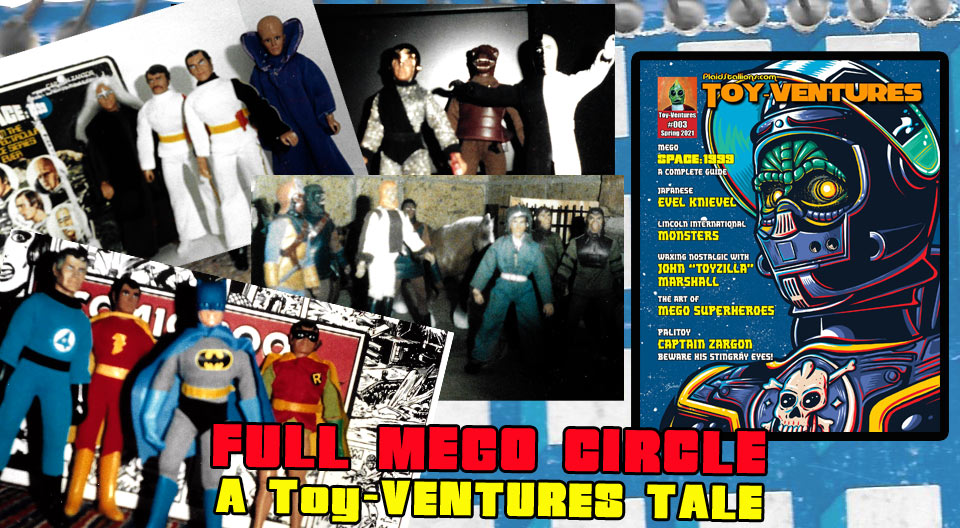 Recently, while rooting around for a catalogue, I found this notebook, friends have seen it before but I really wanted to share it at this moment in my life because of the effect it had on me today. 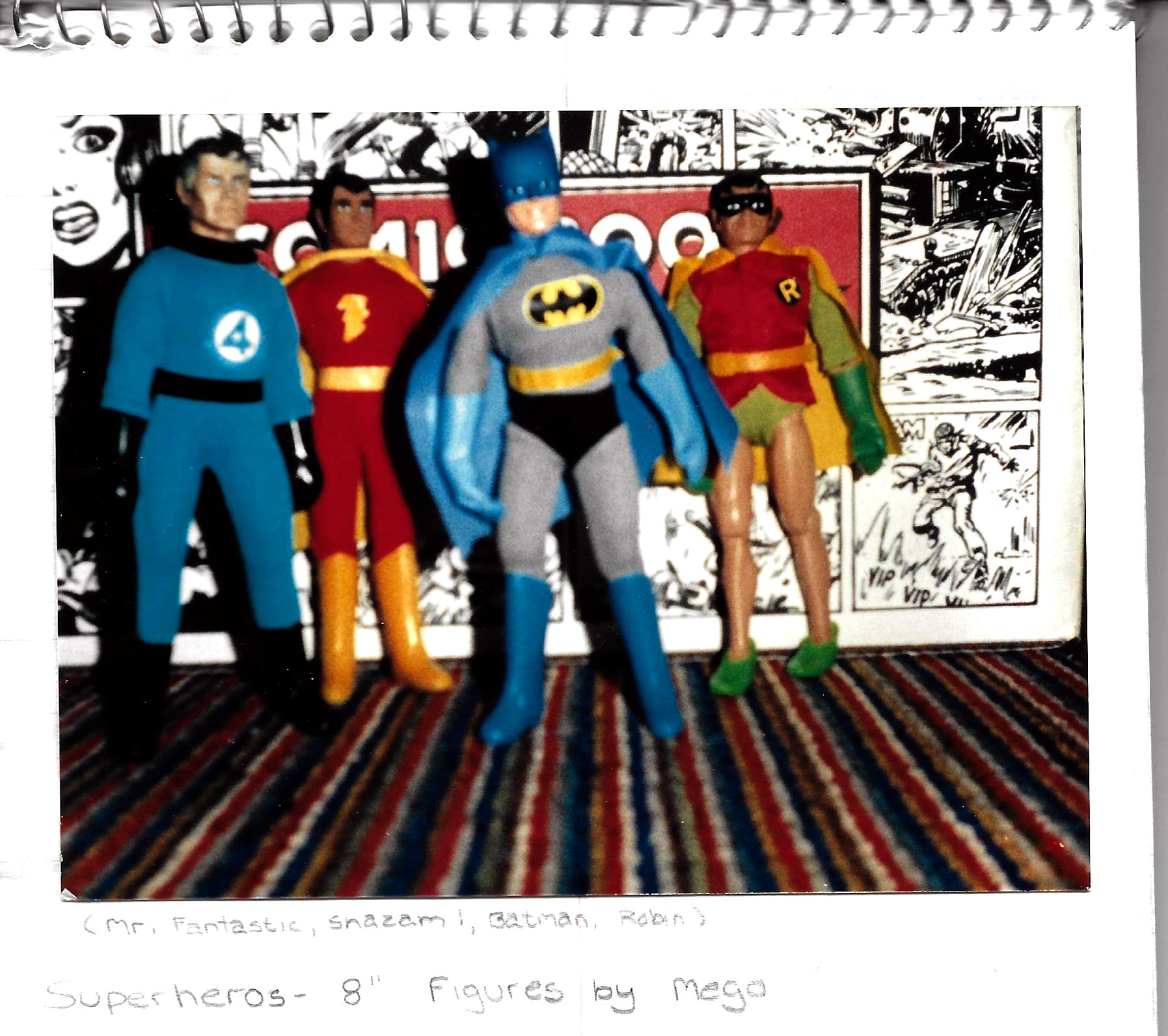 My childhood bedroom carpet everyone! How i miss it.

This was a Mego toy book that I was attempting to write when I was 17, using photos of my collection (many toys were from childhood) and what little pre-internet knowledge I had to catalog toys, many of which I had never seen but only read about. The photos are made using my Kodak Disk camera (a terrible product) and the backdrop is my childhood bedroom and other parts of my parent’s house.

I believe what ended this dream for me at the time was the lack of resources and skill to make such a thing happen, I abandoned the project but the itch was still there, this felt right like something I should be doing. I tried for decades to write a Mego book, in the early 90s I had another draft down using the computer lab at Ryerson, and my design school pals at the Academy down the road even designed a cover using this thing called photoshop, I got close with that one but while I was still working on it not one but two Mego books were released. The first not being very good but the second? It had stuff I couldn’t have imagined in it. I gave up the dream, fortunately for me, this was the “dial-up days” of the internet and my new friend Robyn Adams started the MegoMuseum and I got to throw all that info, all those photos her way. Eventually, Robyn gave me the reins of the Museum which pushed me to explore HTML and Photoshop (my early work is pretty cringy, I know) which lead to the creation of PlaidStallions, one of my best decisions. 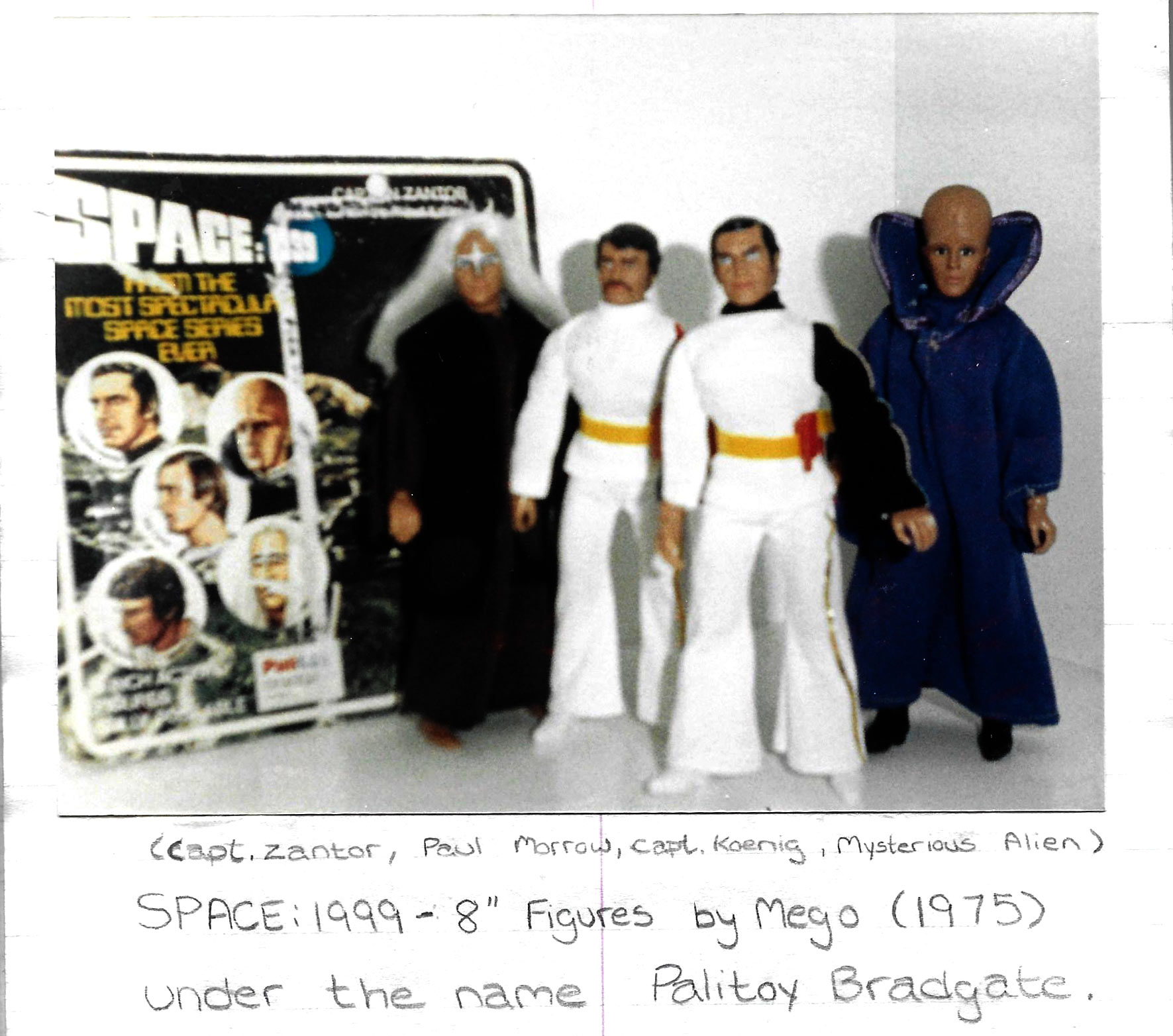 I would not see Alan Carter until 7 years later when I was 24 years old.

PlaidStallions lead me to enroll in night school for design, so I could publish Rack Toys, my first (but hopefully not last book) and then I attempted another Mego publication, this time a collaboration called “MegoZine” but the timing was bad, I was still tired from the book, everyone believed print media was dead and I put it aside. 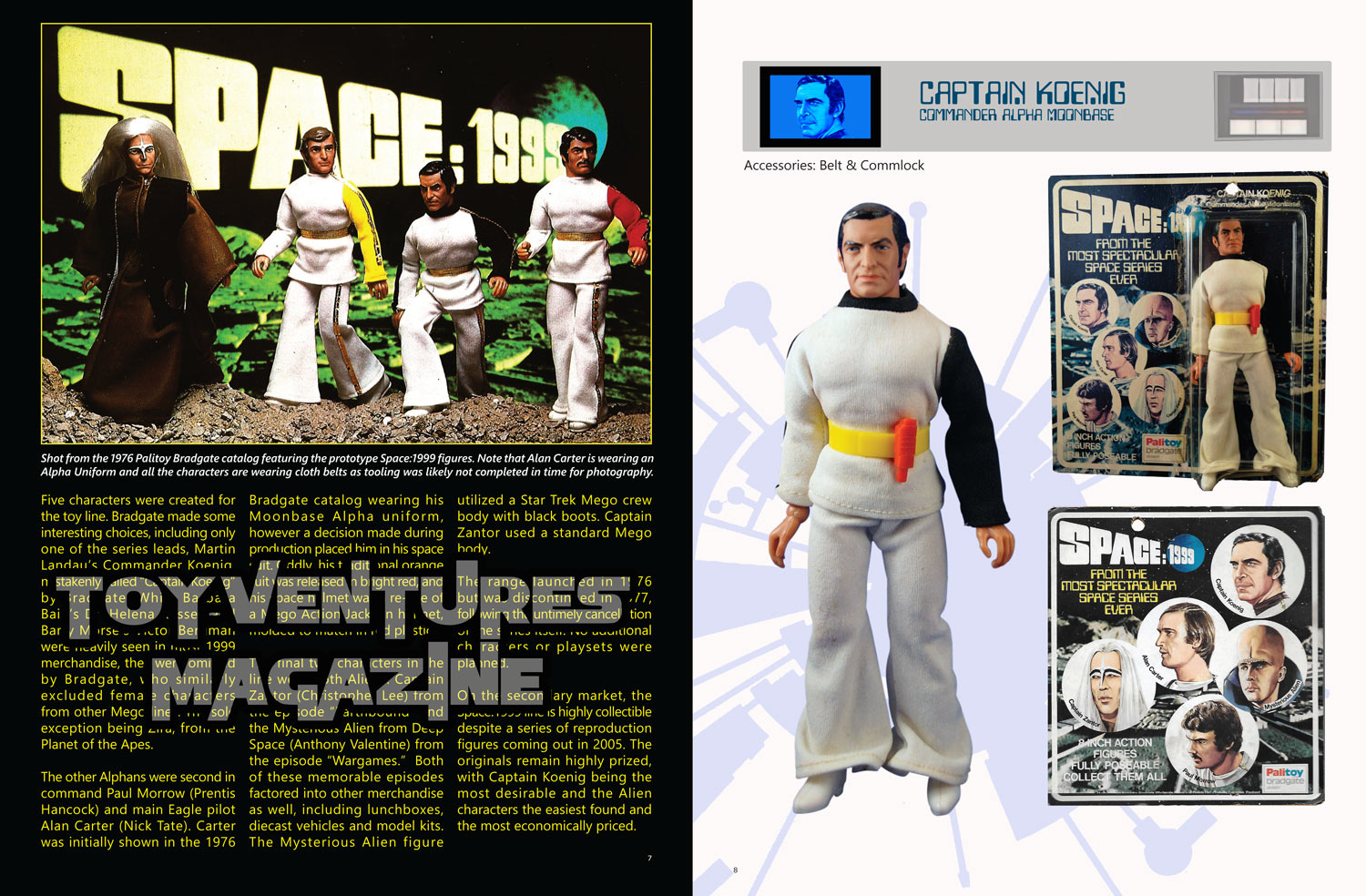 Flash forward to now and I look at the pages of Toy-Ventures magazine and this recently discovered notebook.

Seeing the full circle of those initial very crude designs with the actual realization of what they finally became 34 years ago, well it’s not hard to get a little emotional.

So much so that derailed a day of production because this needed to come out. 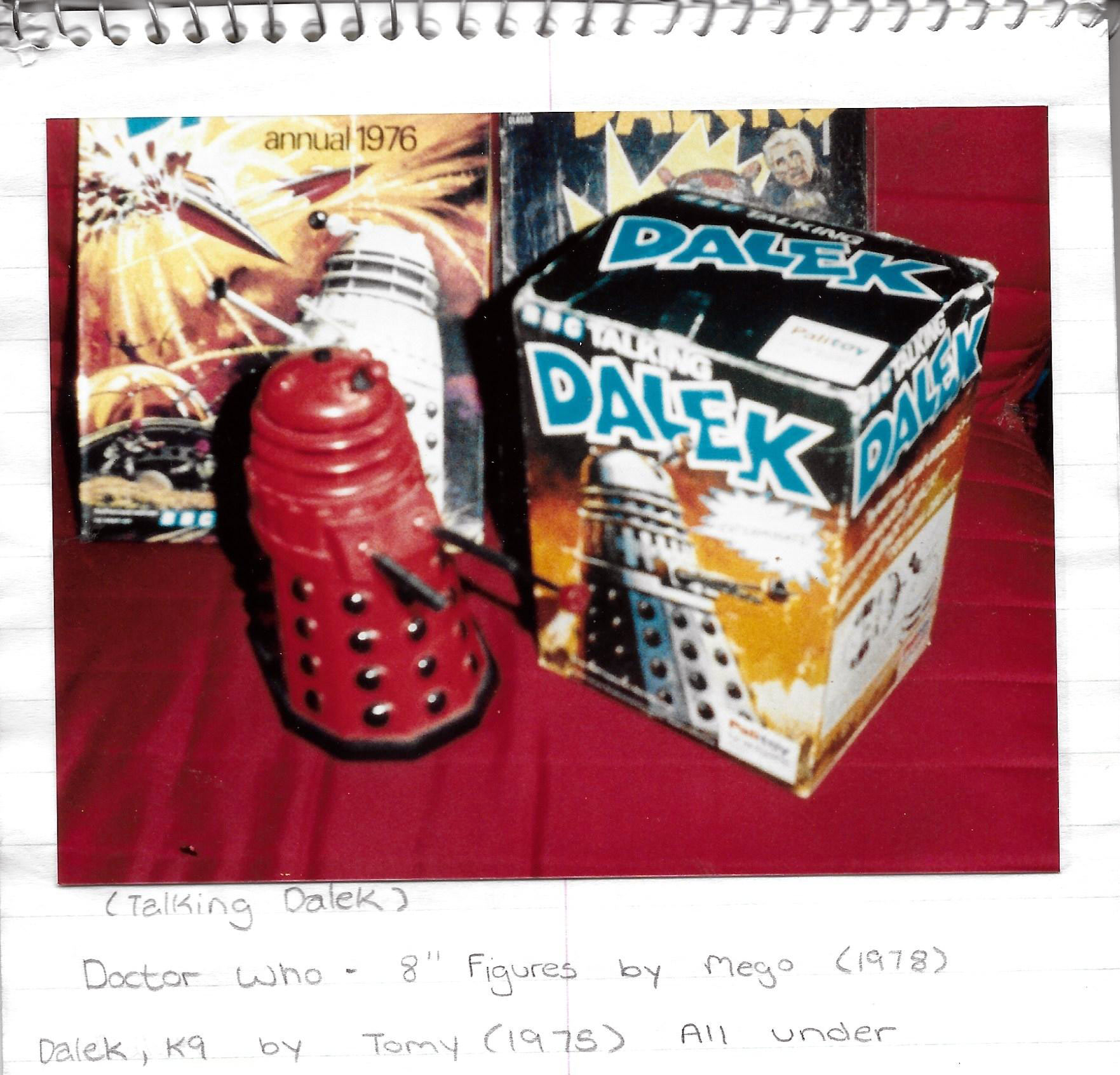 At this point, I assumed the Denys Fisher figures were 8″ tall and by palitoy, I had only seen a photo of them. 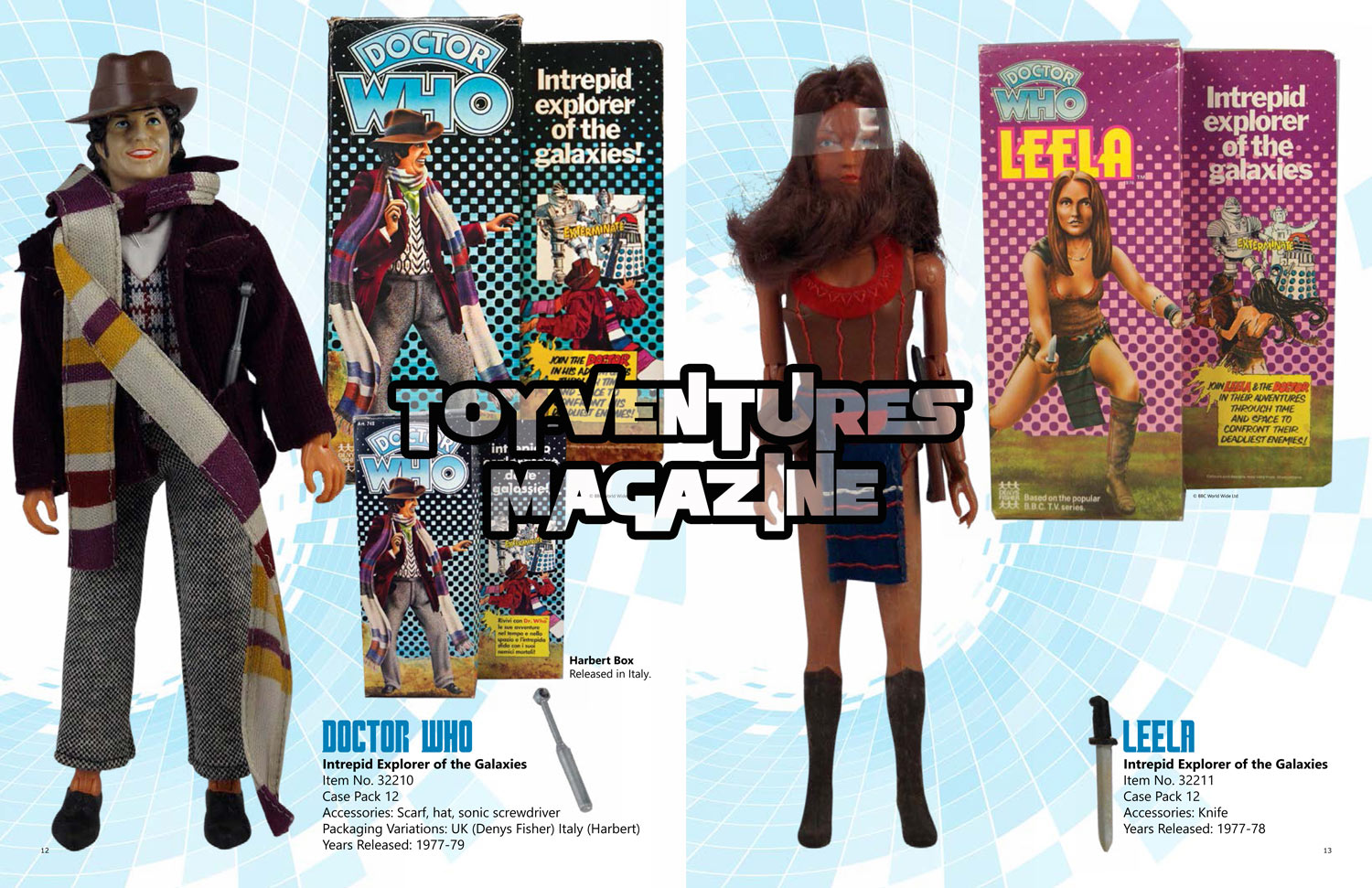 I want to thank everyone who supported this not only by buying it but to the people in my life who could see what it meant to me and put their own feelings and life aside to encourage me, offer their time, skills, connections, honest advice and voices to spread the word. Your actions were appreciated so very much.

I am eternally grateful.