A Salute to Canadian Toy Packaging 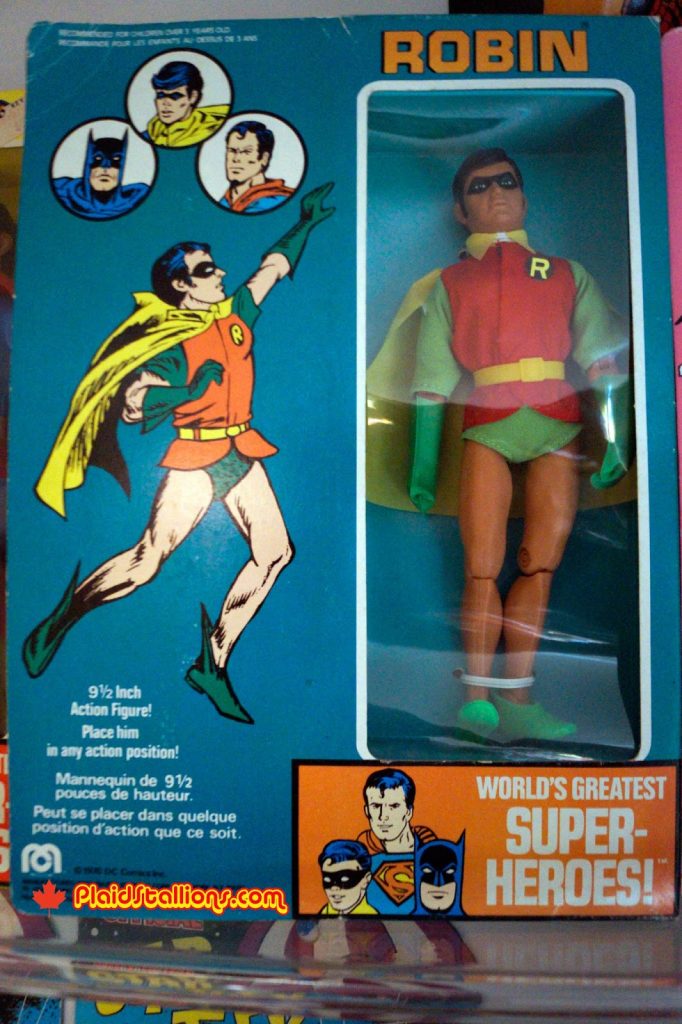 It’s not a closely guarded secret that I’m Canadian. So on the day of my country’s 150th birthday, it seems duly patriotic that i share my favourite toys in Canadian packaging.


Due to having two official languages, we had different toy packages than the US and brother,  it’s tough to find.  Hunting these is my obsession because there is no better whallop of nostalgia for me, enjoy! 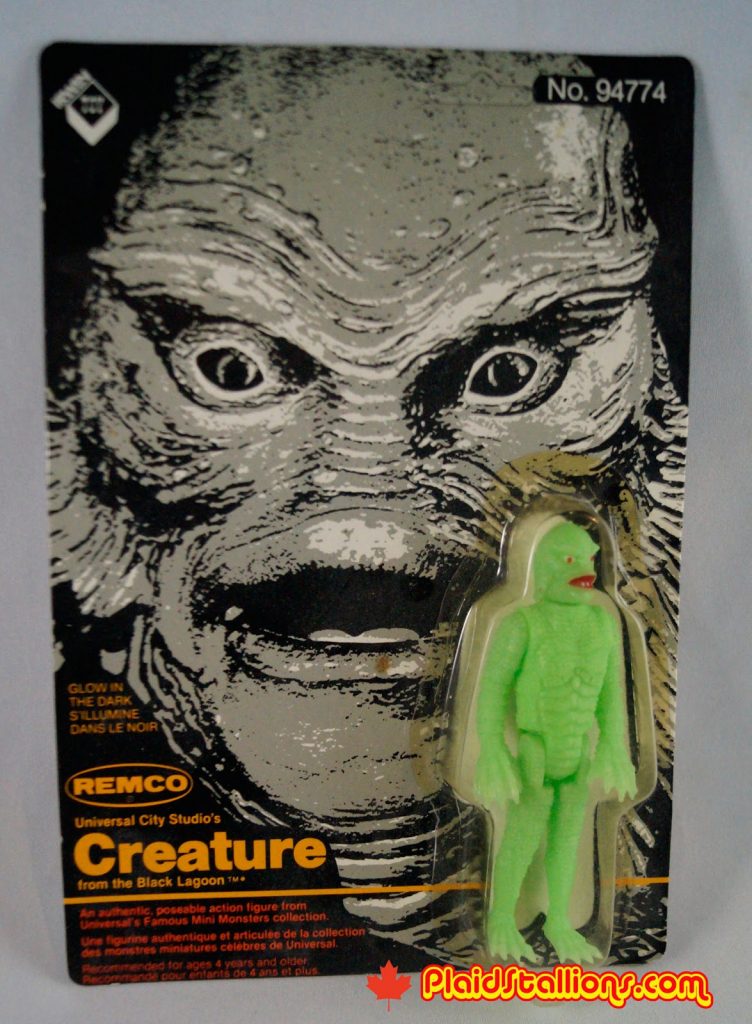 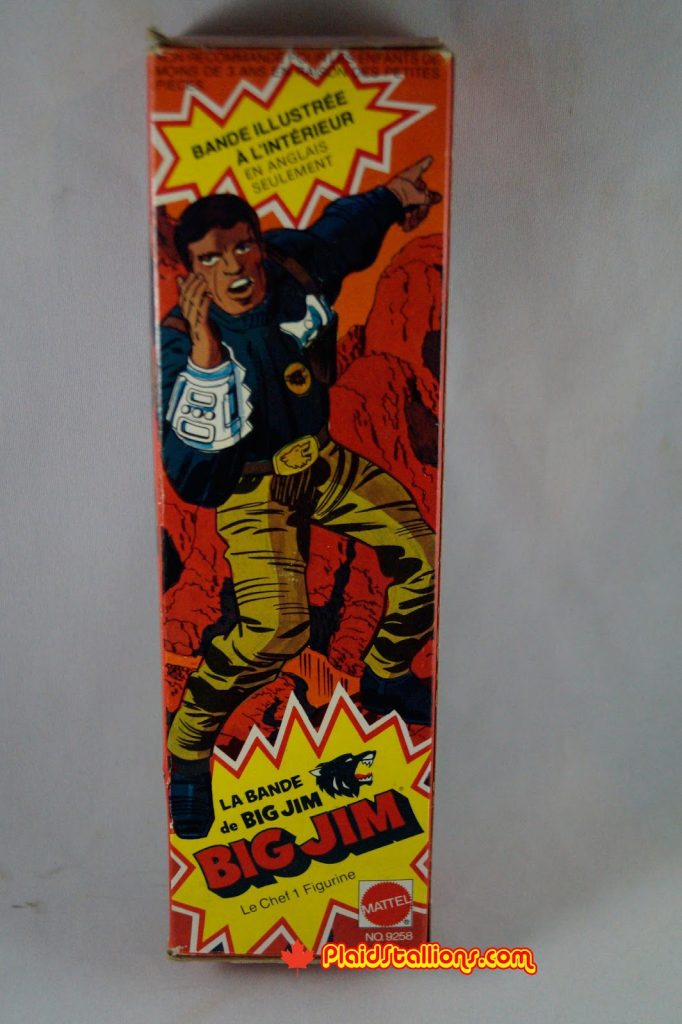 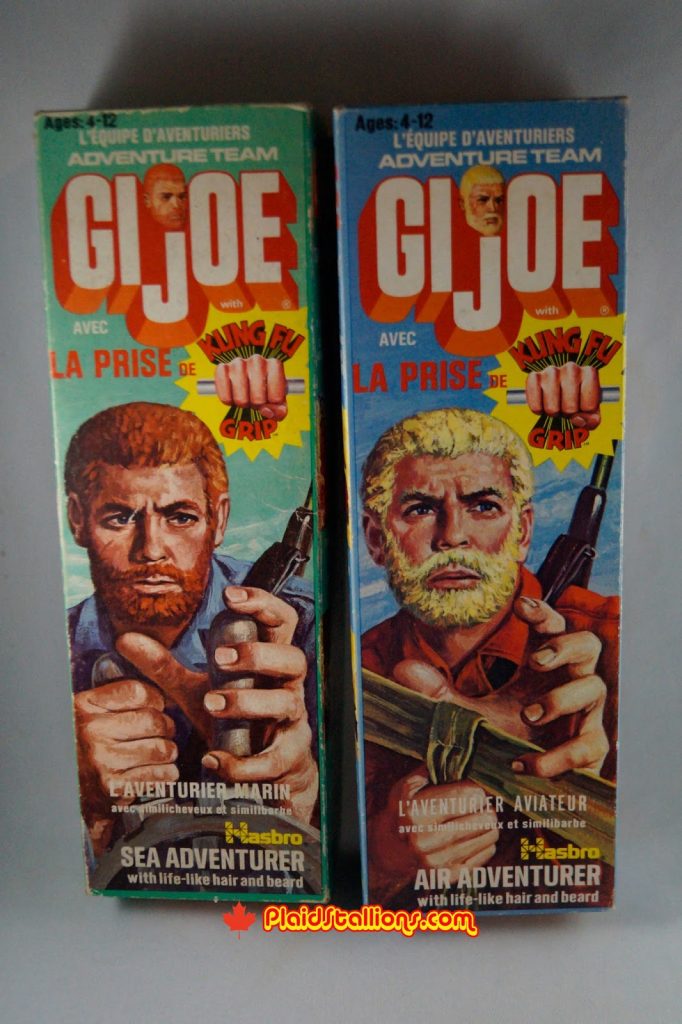 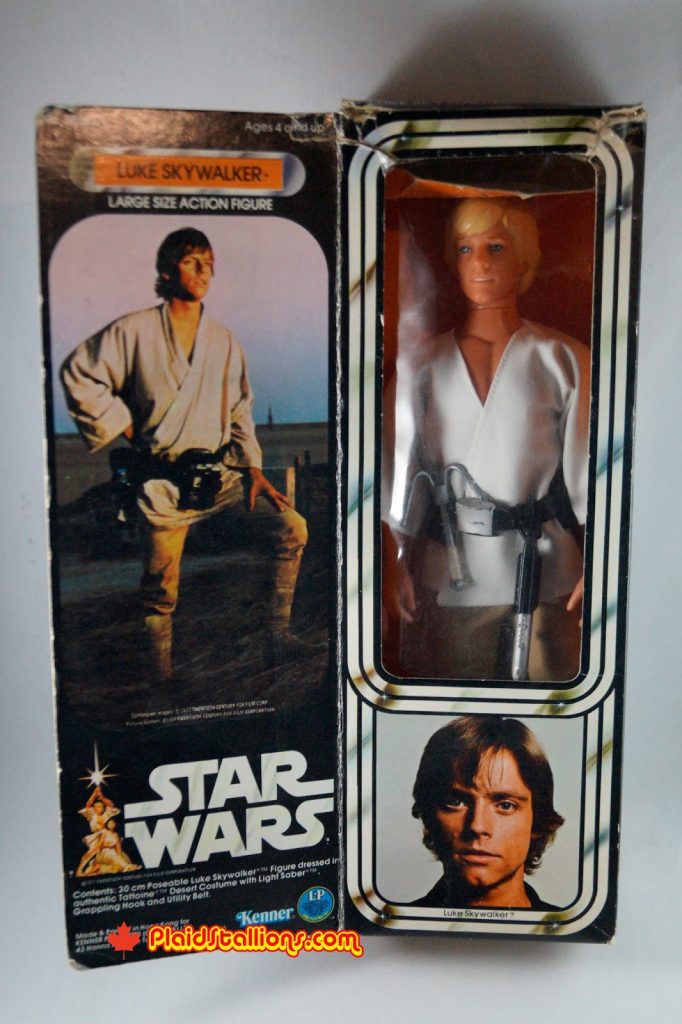 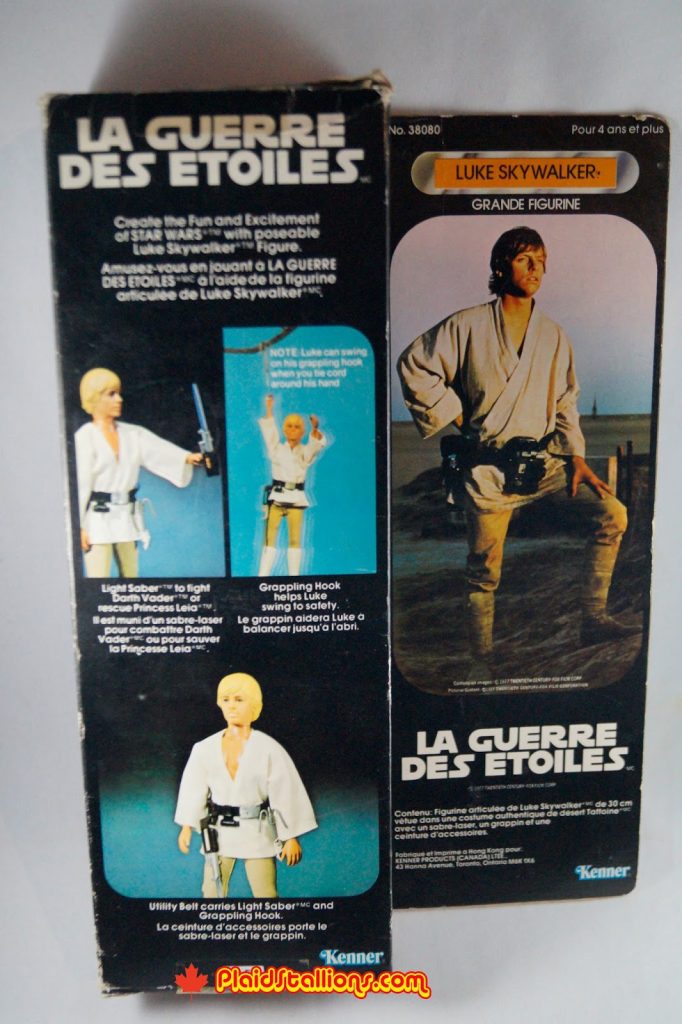 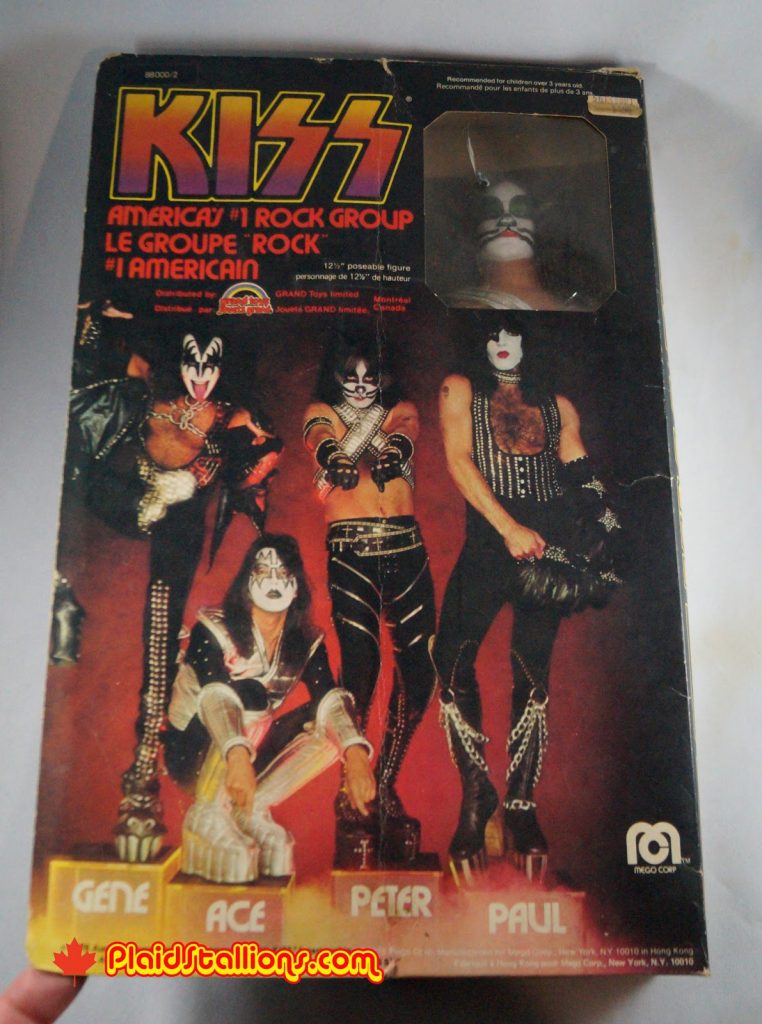 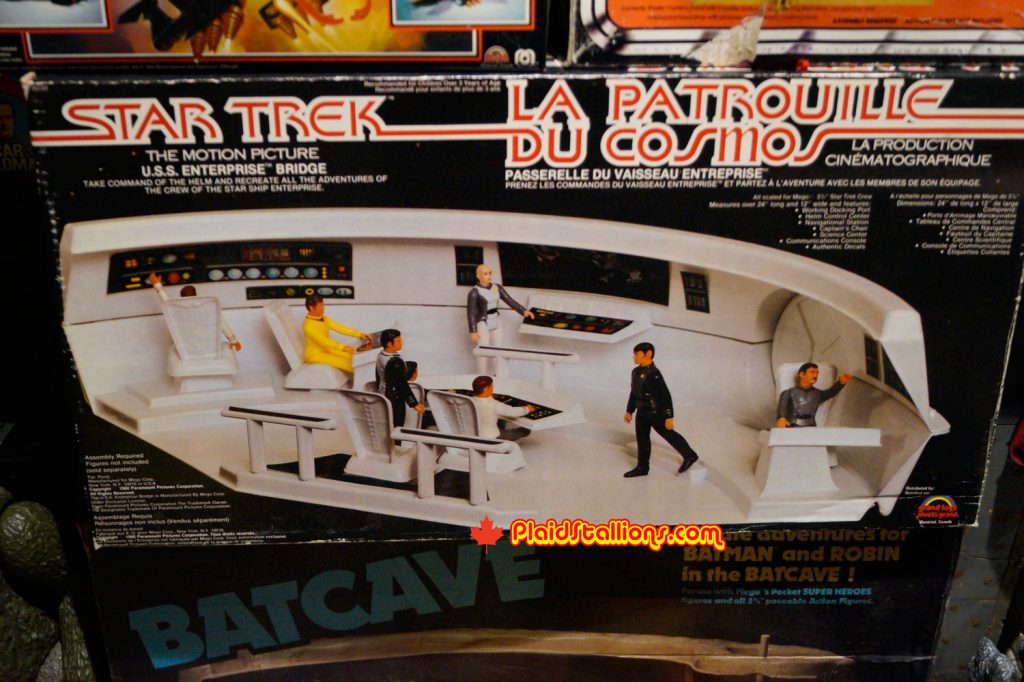 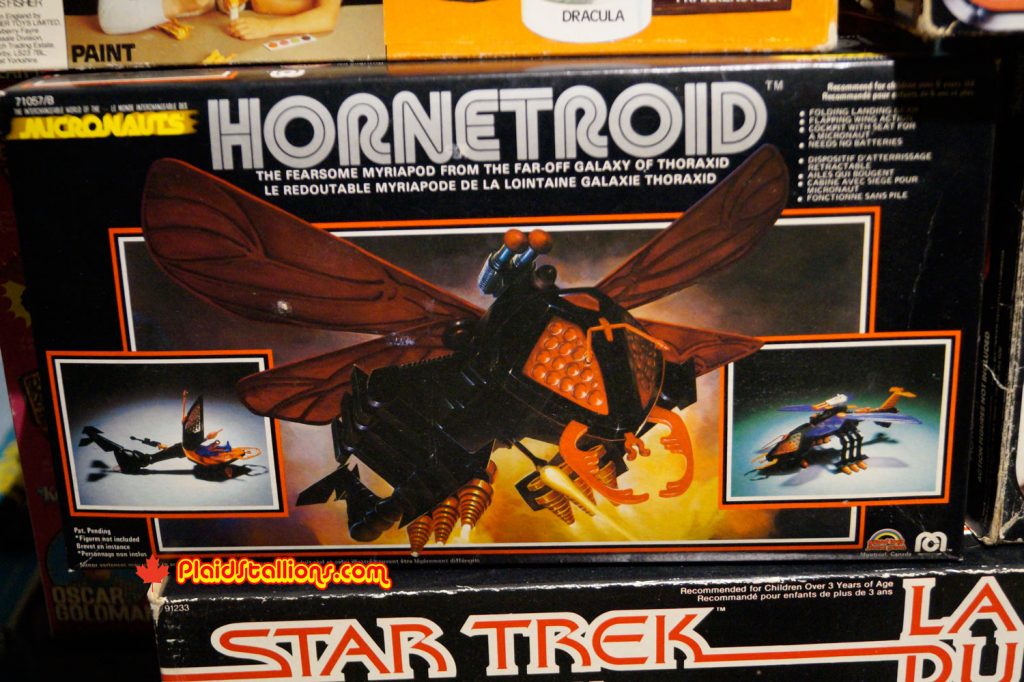 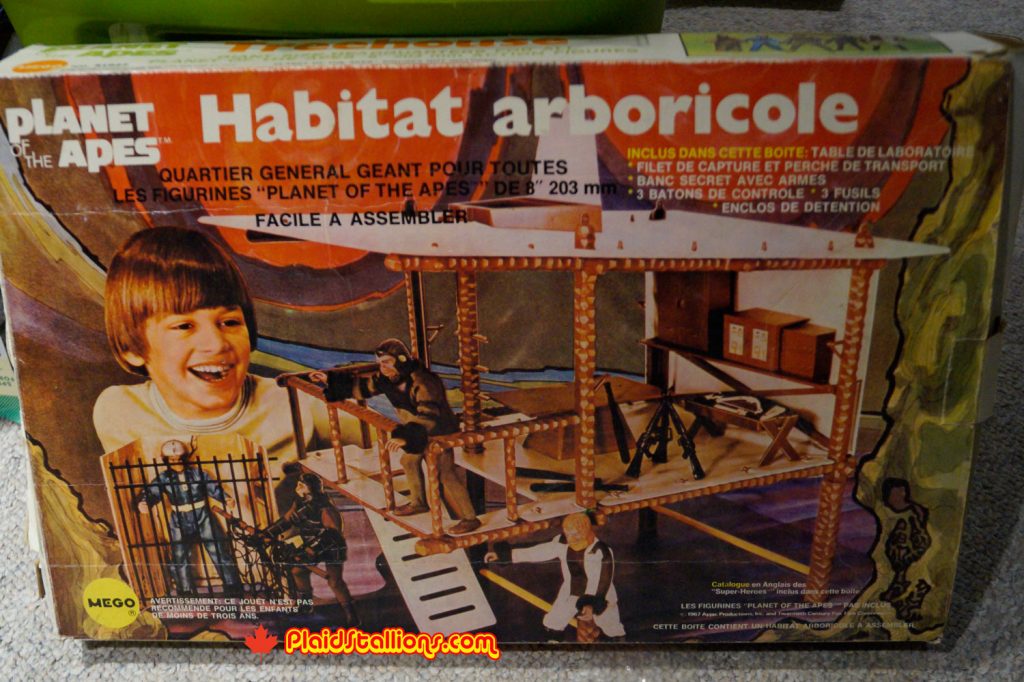 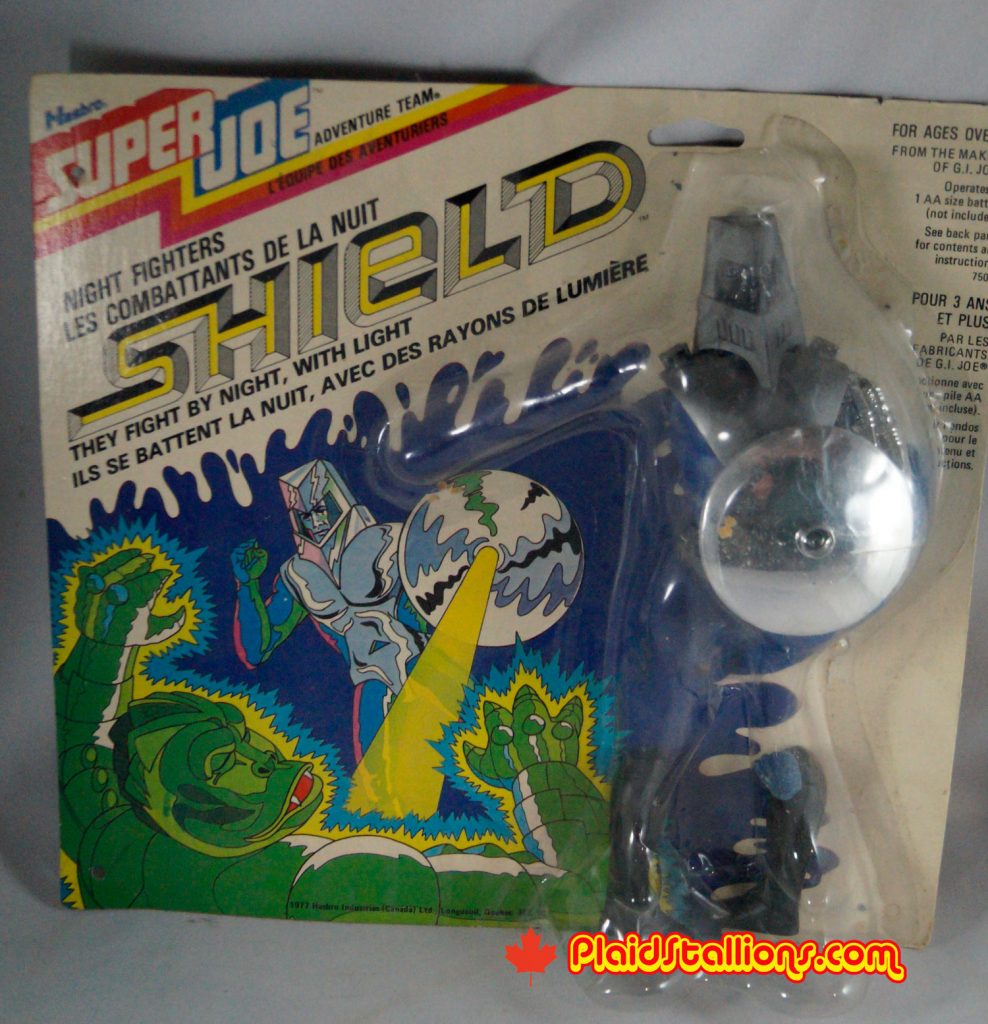 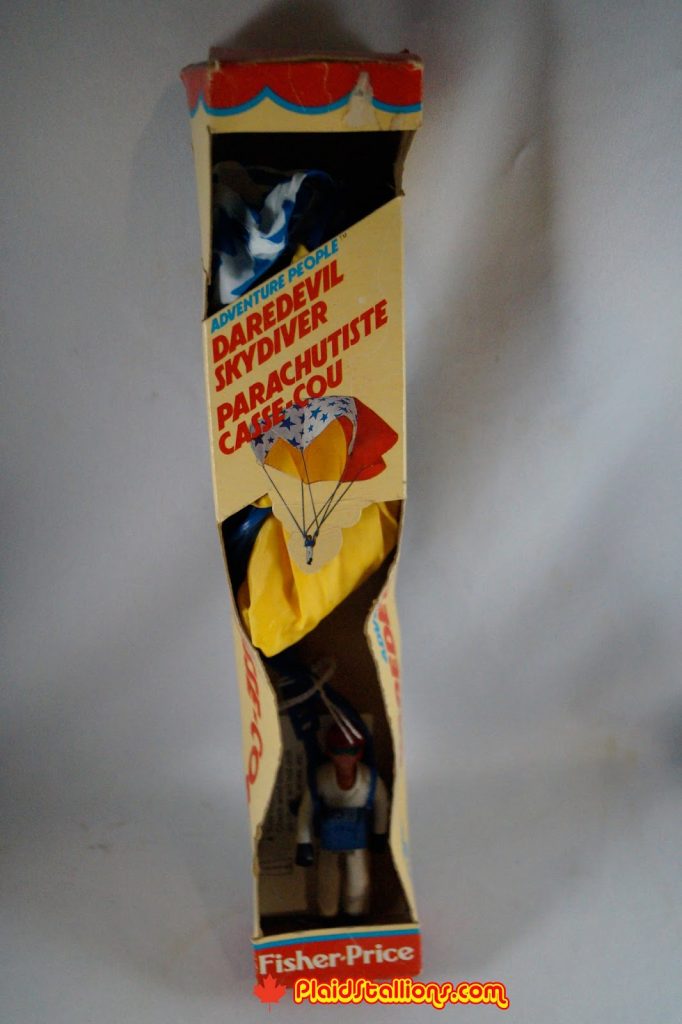