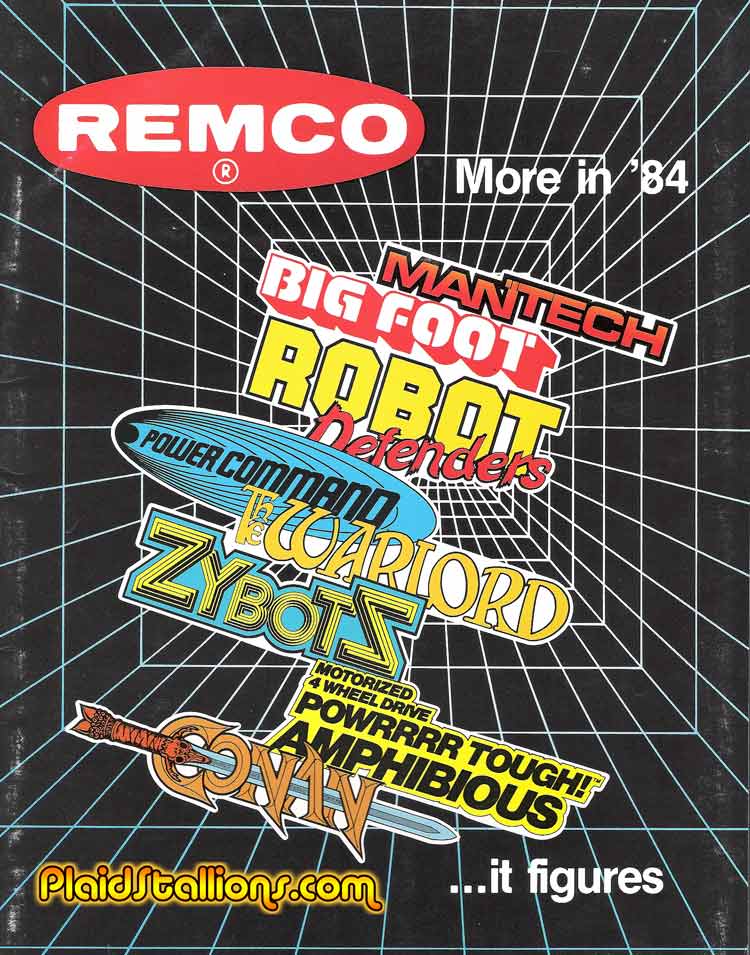 By 1984, all of the toy lines Remco had called staples in the 1970s like utility belts and helicopters were long gone as the company dove  head first into the crowded marketplace of 1980s Action Figures

Batman and Superman had been replaced by less known DC characters like Warlord and Sgt Rock, the company experimented with home grown figure concepts like The Sarge Team, Warrior Beasts and Pirates of the Galaxseas.


Their big launch for the year was the futuristic Man Tech line and there wasn’t a single whisper about Krystar to be heard. 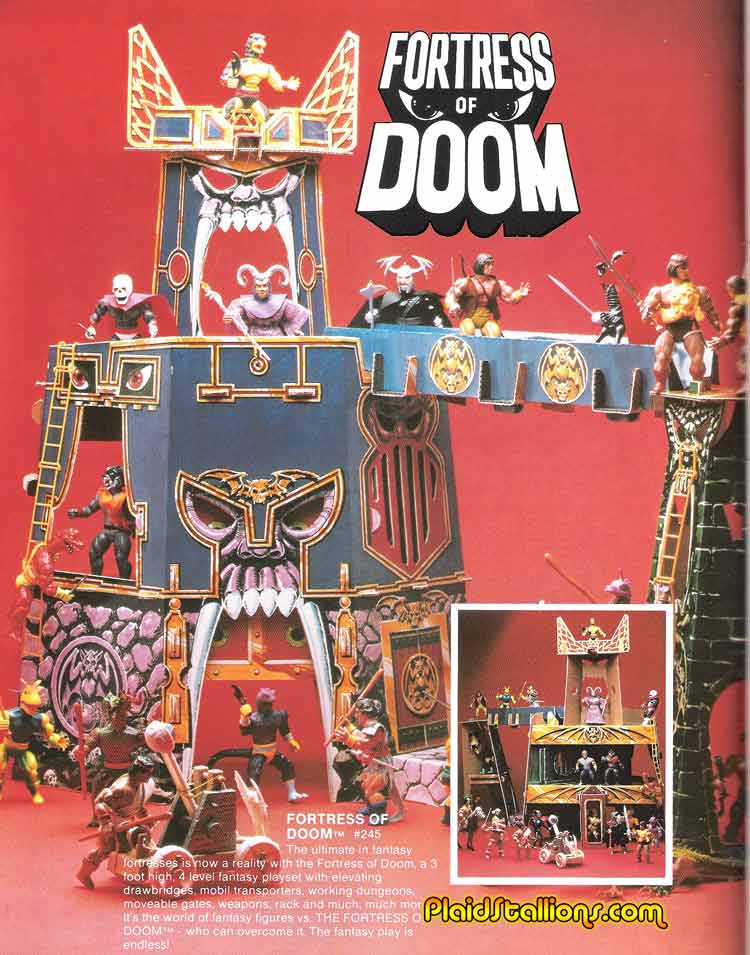 All this and some very familiar rack toys!