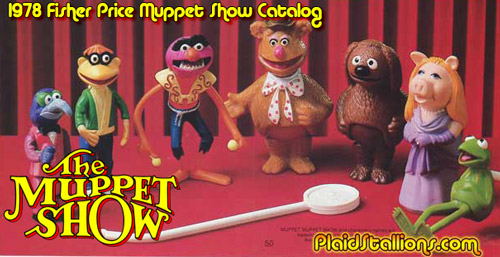 The Muppet Show was as much an ingredient to a happy 70s childhood as orange kitchens and pop rocks were. The UK Produced syndicated series was a complete smash and not surprisingly oodles of merchandise followed. Toymaker Fisher-Price already knew the value of a Muppet, having produced Sesame Street items since the early 1970s released some of the most memorable Muppet show items. 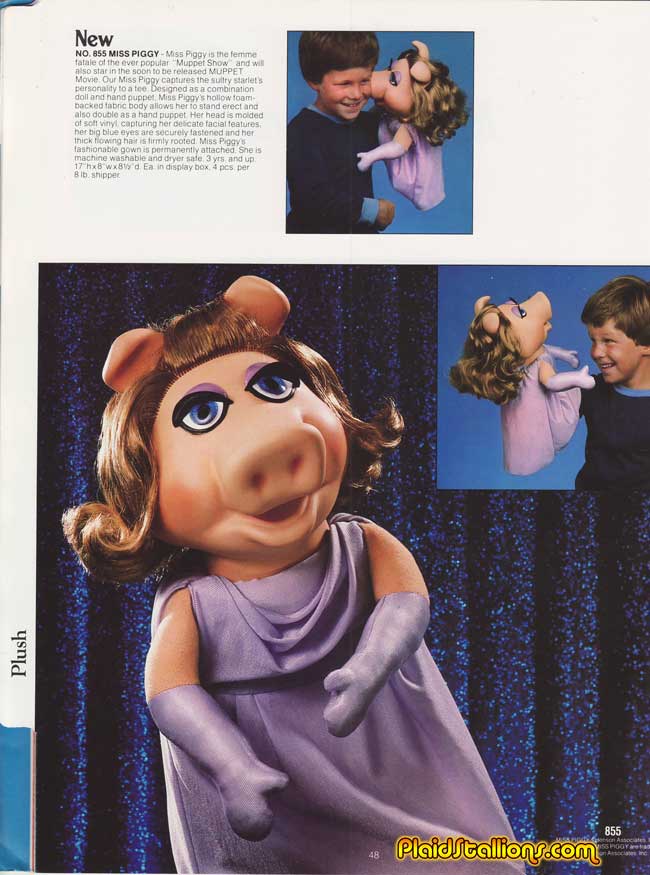 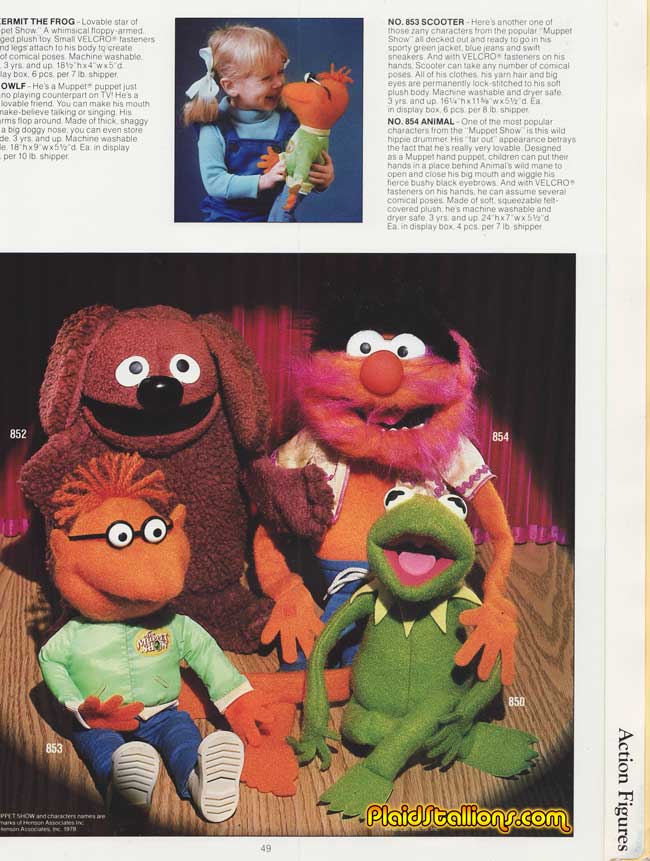 Animal is described as a “wild hippie drummer”… 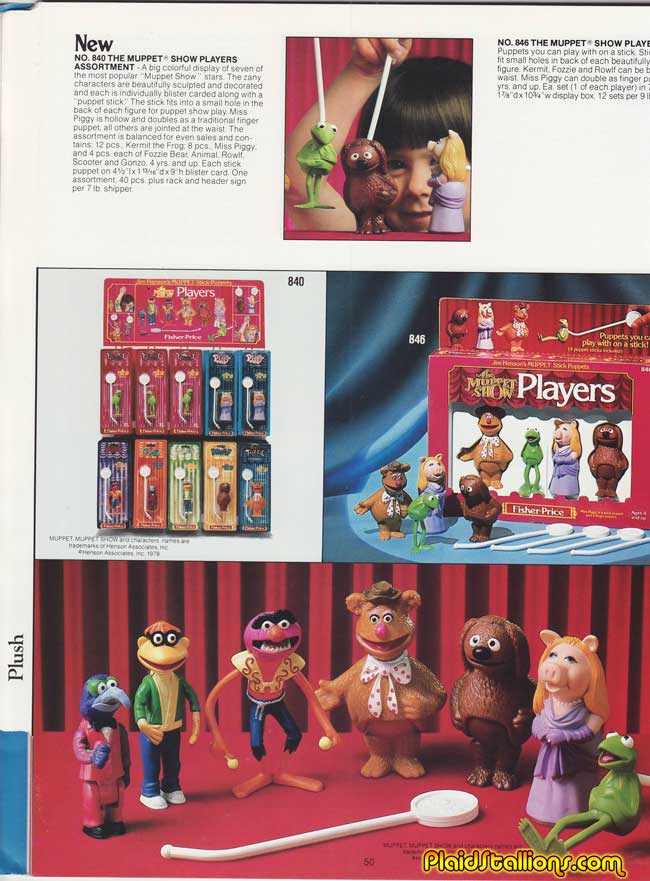 I loved these figures, I only ever had a Gonzo but I thought they were a cool idea. It reminds me that a reader sent in a shot of an original store display he had of these: 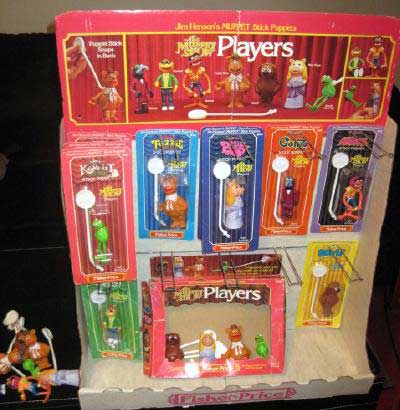 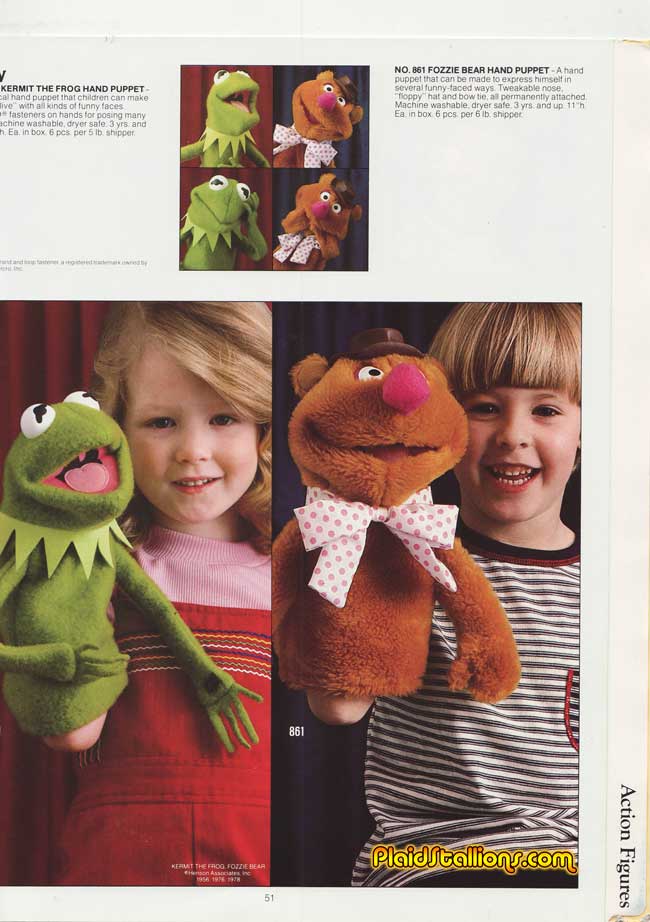 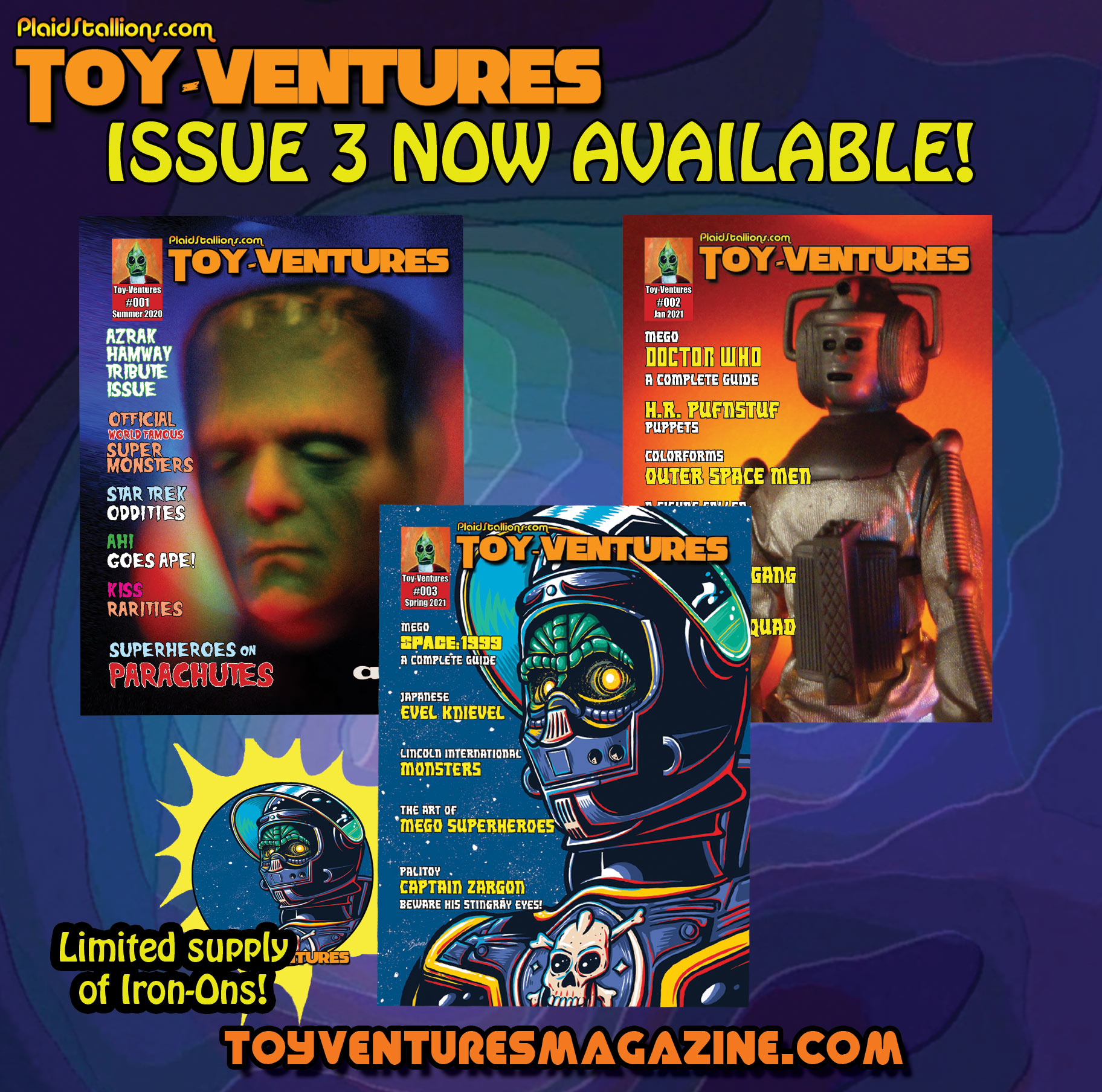