Battle Star Galactica Wall Paper– One of the collections I wish I could start but probably never will is children’s licensed wall paper. A lot of it is gorgeous and I’d like to cover a room with it. This can be yours for $20. 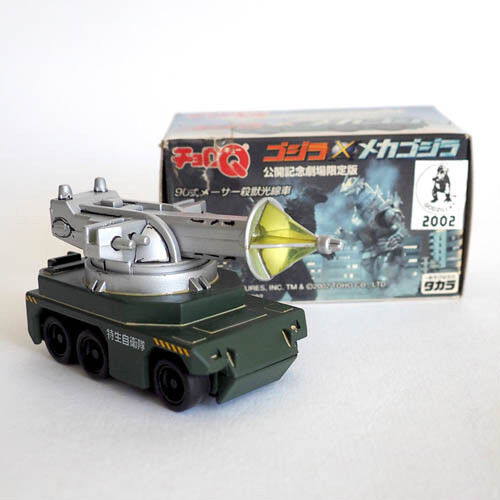 Monster Killer Laser Car- Remember that cool device that shot energy bolts at Godzilla and the Gargantuas? They made a toy of it, also I now know what it’s called. What a big day for me.

The Black Hole Slide Projector Set- Every once in a while I find things that i don’t know i’ve seen before, this item from the UK is definitely one of them.

Mike Power Secret Mission-  Hasbro repackaged some old GI Joe sets for use with their new Atomic Superhero. I have no memory of these, which is weird because I was really into this stuff at that point. Anyway, they’re really hard to get and cost a lot.

V British Annual – For those not in the know, an annual is a UK phenomenon, a hardbound book filled comics, stories and games that you traditionally got for Christmas. I had tons of them as a kid (mostly Doctor who and the Beano) but they made tons of these and I’m a total junkie. I need this one but I’m tapped out right now.
Tags: 5 awesome ebay, Atomic Man, battlestar galactica, black hole, british annuals, Godzilla, Hasbro, V